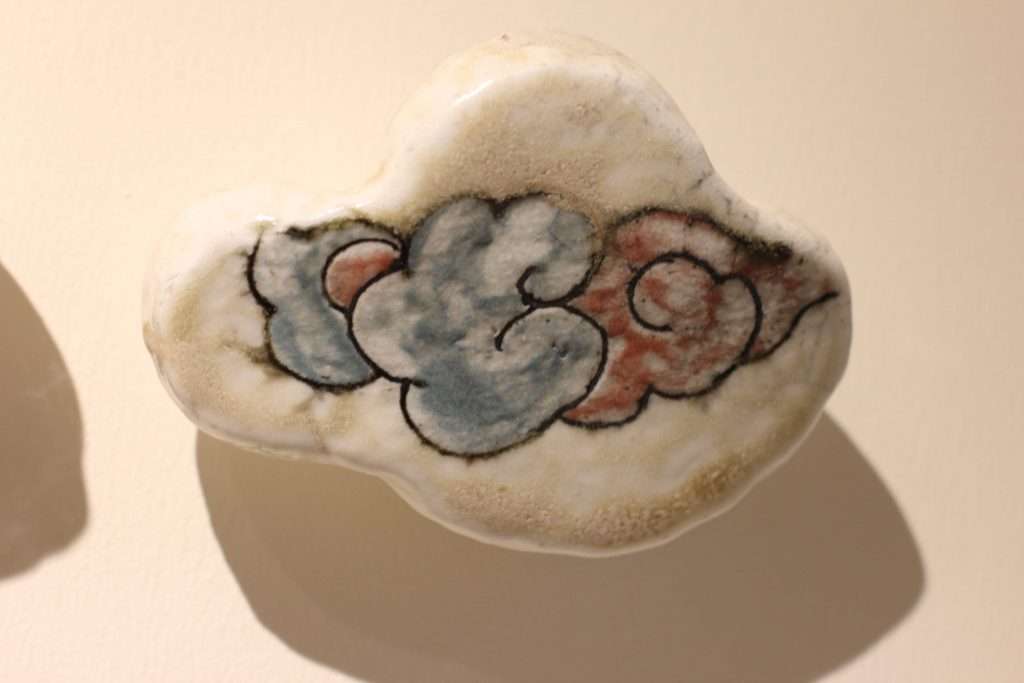 The passionate ceramist, Aarti Vir was born in Chandigarh and soon started to get recognition for her devotional work with earth and also for her experimental works in this field of creativity. She is well versed with the works she’s putting her hands on. She did her Bachelor’s in Fine Arts in Painting at Maharaja Sayaji Rao University and completed her Masters of Fine Arts in Painting at Hyderabad Central University. From 1996-1997 she trained herself as a potter, with Ray Meeker and Deborah Smith at Golden Bridge Pottery Pondicherry, India. In the year 2003, she did her studies as attachment student in MA Ceramics at University of Wales Institute Cardiff. She has organized nine Solo art shows like “A Brush with Salt”, Amethyst, Chennai in 2002, “Salt of the Earth”, Bilmat Zeramicz, Mumbai again in 2002, in the following year she presented her Ceramics at the Kala Ghoda Arts Festival, Hacienda Art Gallery, Mumbai. In 2014, Aarti Vir was at Kalakriti Art Gallery, Hyderabad Literary Festival presenting her works.
She was also part of many group art shows in India and abroad as well. Some recent shows would include MatiShilp- Bharat Bhavan Bhopal, Traditions Evolving- Golden Bridge Pottery and contemporary Ceramics in India, Houston, USA and the opening of The Indian Ceramics Museum at Fuping, China all in the year 2013. In 2014, she was in Korean to showcase Colorful Wonderful at Gallery Yido, Seoul. Bridges – The Stainless Gallery, New Delhi in 2014 and last year her collection “Digging Time” at Art Positive, New Delhi. Her versatility has made her an icon in the field of sculpture making and she bagged several awards namely S L Parasher Gold Medal for ranking first in Masters of Fine Arts Painting Hyderabad Central University and Charles Wallance India Trust Arts Award.
My Works 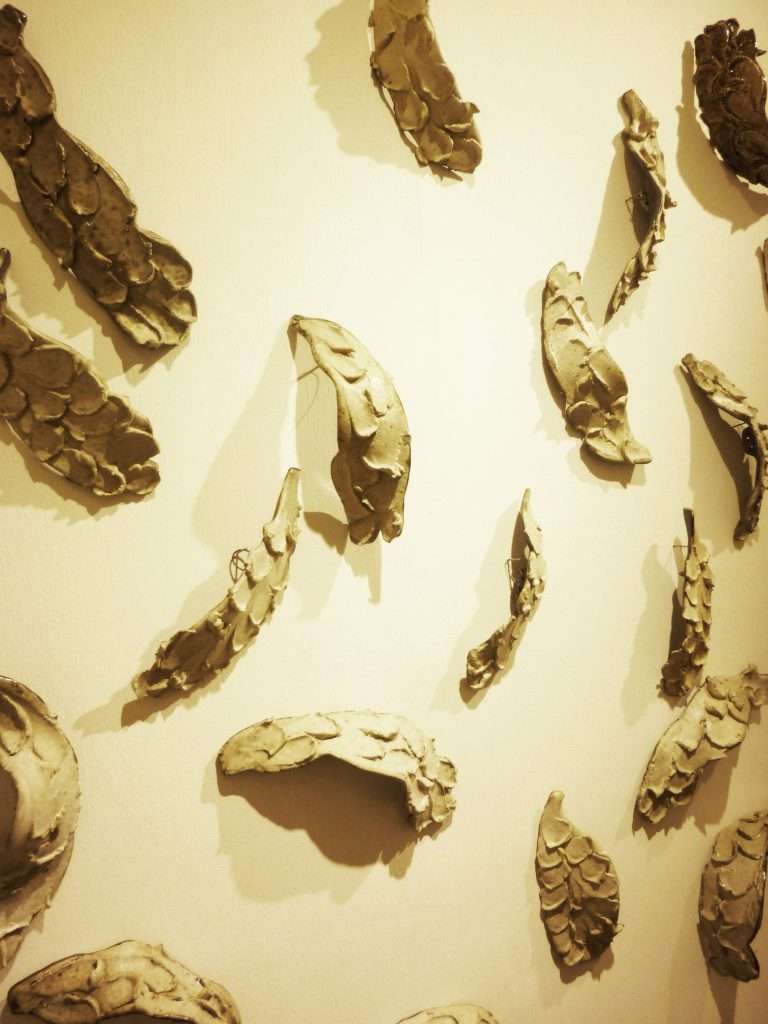 Bonding beyond borders: Residency at Brijrama was all about camaraderie and respect