Affliction got lucky!
(Another series of artists whose impairment was no longer an obstacle in the field of performing arts)
Though, only paint brushes and white empty canvases were not the motivation for similar people. Many entered into the other form of art, that is, Performing Art. Many danced for years and years to follow their passion and undoubtedly, their passion never left their hand but also cut off the slivers on the path to their success. Others sang in the tunes of their expressions and emotions and vent out their feelings, and the other lot of people chose to write, read and recite. 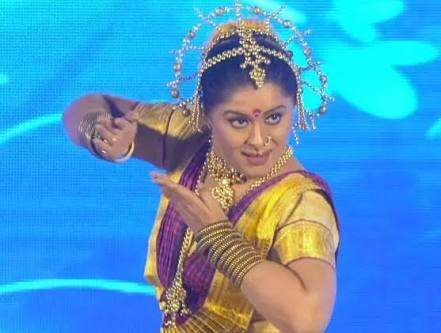 A very famous film actress, currently doing a lot of TV daily soaps with various channels is one of the most famous dancer known to have lost her leg at the age of 12 in a road accident. After her foot amputation, known to be “Jaipur Foot” after that, she continued with her passion for dance. A film was made on the basis of her real life story called “Nache Mayuri”, where she played her character. She has been honored with numerous awards and has performed all over the world. This Indian actress and classical (Bharatnatyam) dancer needs no introduction; but you must watch her perform on the stage in this video:
https://www.youtube.com/watch?v=dDM9recW6PQ&feature=youtu.be 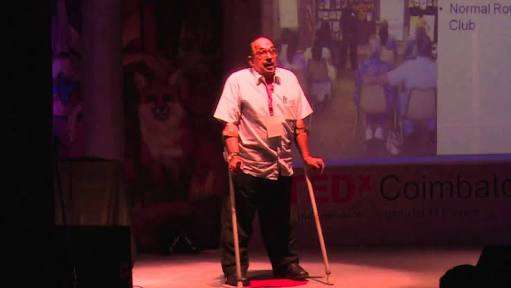 At the age of two, Ramakrishnan’s both legs were affected by polio. He was denied admission in the regular school. But in spite of the odds, Ramakrishnan served as a journalist for over 40-years and is currently CEO of SS Music television channel. He is also a musician. To help children with physical impairment, he runs a charitable trust called Krupa. A writer and an avid reader, he has written a couple of books on the Hindu religion. He has also contributed to the columns of The Hindu, Indian Express, Dinamani, Kalki, Tuglaq, ChennaiOnline.com. Clearly, he didn’t let his weakness become a big issue and didn’t let them come in his way of work. 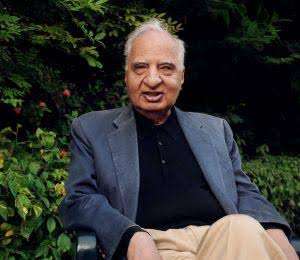 He lost his sight at the age of four to cerebrospinal meningitis and yet became a world famous writer. He has written more than 24 books, including several that deal with the subject of blindness, as well as hundreds of articles and short stories, for British, Indian and American publications. He was appraised by MacArthur Fellow, 1982, for his work. 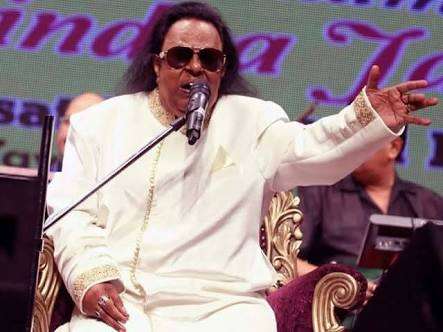 He was an Indian music composer and lyricist. And also has won the Filmfare Best Music Director Award in 1985. He was born blind and hailed from Aligarh and became a role model for many people as he overcame his physical impairment of blindness. He has done several duos as composer in his music business in the industry with biggies of bollywood like: Yesudas, Rajshri Productions, Mohd Rafi, Kishore Kumar, etc. followed by his private albums and days in TV business as well. He had a vision in his life for which he didn’t need eyesight!
Nevertheless, there were plenty of actors who achieved success after combating or rather living with their physical impairment till now. Some of the known ones are as follows: 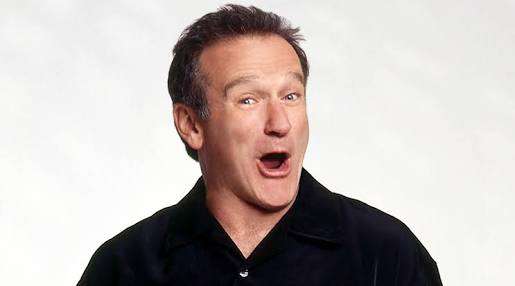 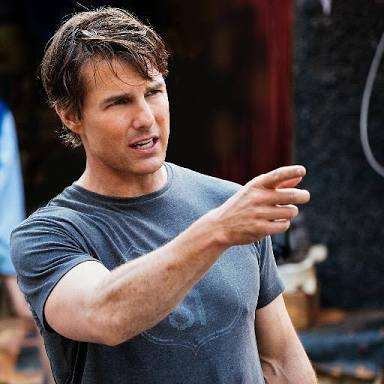 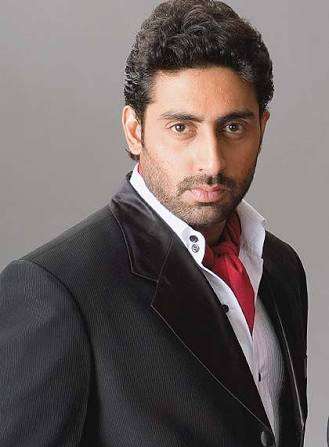 Dyslexic in his childhood and attended a special school. Eventually, Abhishek Bachchan overcame the disorder and went on to become a classic actor. With enough exposure and resources, as the surname speaks for itself, he was treated with special care and with good treatment for the same. 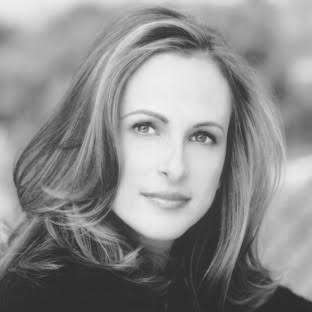 She is also included in the list of most inspiring peoples having major physical impairment. She was an Academy Award winning actress. She is considered as one of the most successful actress who was deaf. She has been deaf since she was 18 months old due to genetically malformed cochlea. She also received different awards from different organizations including the Golden Globe Award.
I guess, you cannot hear what she has conveyed to this entire world!
“I won’t but it’s you who is going to follow me!”
While there are a lot of people who didn’t let themselves down, there is another lot of people who couldn’t let others with similar or different physical impairment go down; established or set-up helping hands for other people. Following table shows a number of famous people, who didn’t dream of global recognition and fame, but of helping other people with different forms of afflictions or physical impairment: 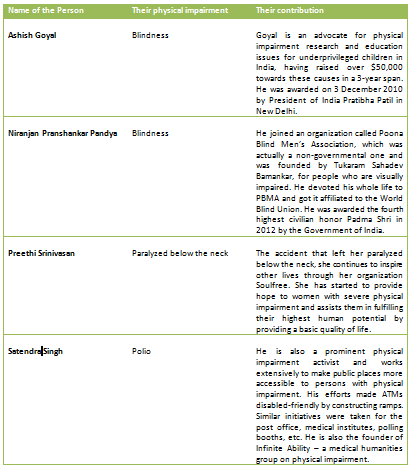 A person should not be judged as per his/her cover, and that cover should never be further discriminated on the basis of what it lacks with. We all have flaws and no other person can make us feel worse about it as they are not the one to live that life. We should rather make them jealous of our life and make them realize that they can be better in person by being a strong support to us, not that we are in urgent need or something but to boost up our abilities, rather than being a total disappointment. They didn’t give up irrespective of at what age they lost their limbs or were diagnosed with mental illnesses; they stood up strong and hard. They took their spaces on this planet by marking their territory with respect and dignity. They earned every bit of their life, in ounces, in every field to express their simple motives to us. We salute them for their courage and incredible stack of abilities. Not that it matters to them, but nobody can say that they impaired – physically or mentally, because they have proved themselves on every ground and the entire world of art and culture supports them for the same.