A 6-feet-long wooden boat projected with images of Odisha’s cultural diversity, an accordion-shaped book narrating tales of one of the oldest women members of Chipko movement, photographs documenting the changing habitat of Jakkur Lake in Bangalore, a radio station that talks about benefits of traditional medicinal plants – these are some of the works that are part of a show titled ‘Evidence Room: A retrospective of Negotiating Routes’ at Khoj Studios.

A photograph of Jakkur Lake by Surekha
These works reference a selection of projects from Khoj’s ongoing engagement with ecology and sustainable development. Since 2010 to 2014, Khoj has selected and given grants to artists for fourteen such projects under their public art initiative Negotiating Routes, to live and work with fishermen, villagers, farmers etc and create an alternate road map where artists and communities come together and are involved in discussions on the regeneration of the local ecology of the cities of villages that they inhabit. These projects spanned semi-urban and rural areas as diverse as Chamba in Uttarakhand, Chungthang in Sikkim and Wadhwana Wetlands in Gujarat to Jakkur Lake in Bangalore, Chilika Lake in Odisha and Najibabad in Uttar Pradesh.

An accordion shaped comic book by Sunandita
“Through photographs, videos, sculptural work and textual documentation, visitors will get to see the alternative road map for sustainable development in our country,” says Mario D’Souza, curator. 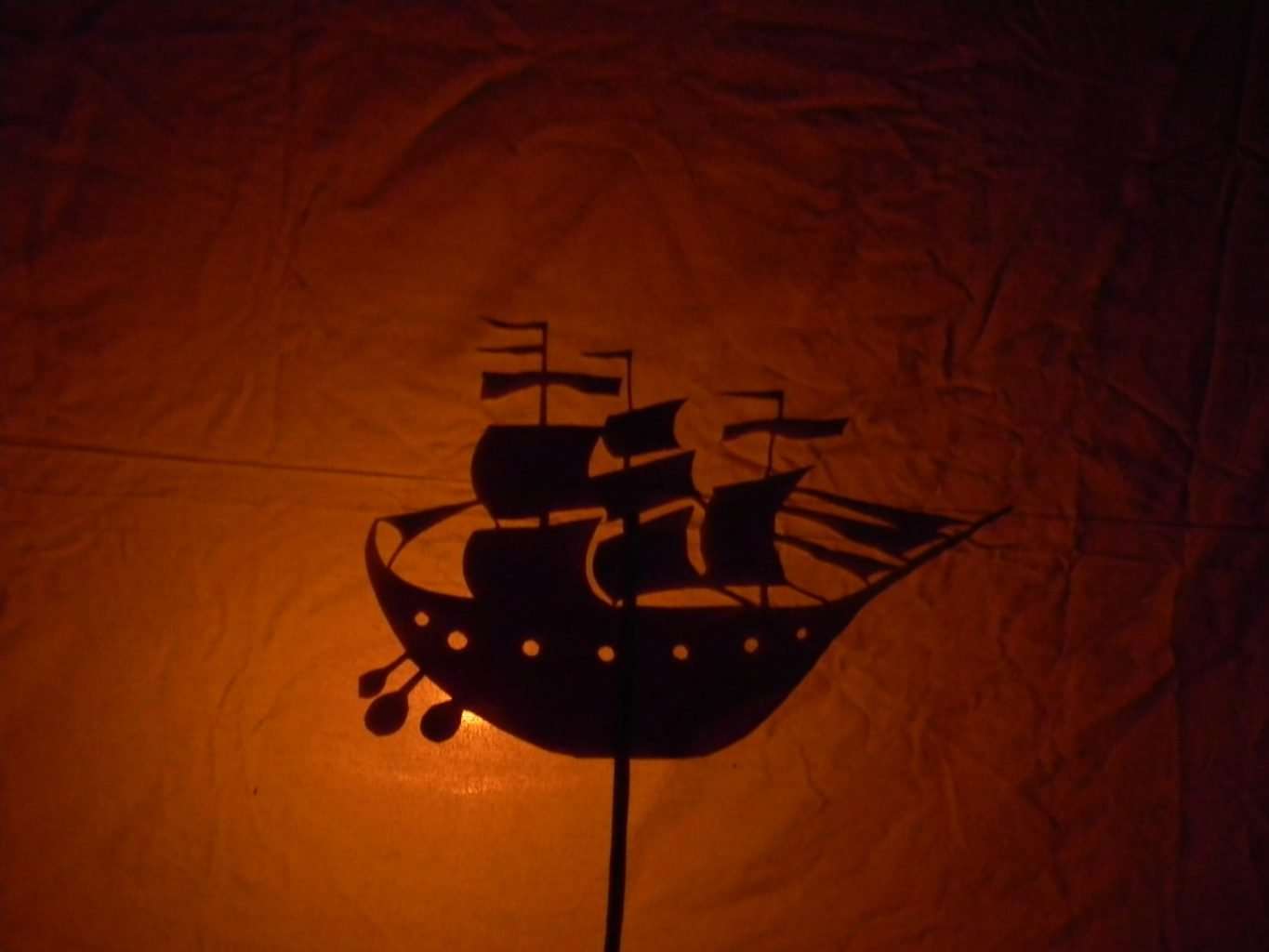 Jyotiranjan creates biodiversity-2
For instance, in 2010, Amit Mahanti and Ruchika Negi of Frame Works collective travelled to Chungthang and Dzongu region of Sikkim to study the changing ecology of the mountain state due to dams. They created a catalogue of their impressions about people’s anxieties about the damage of habitat through conversations with the locals and through photographic documentation, which is being shown in the form of three films that speak about such a memory and loss with reference to water as a resource. 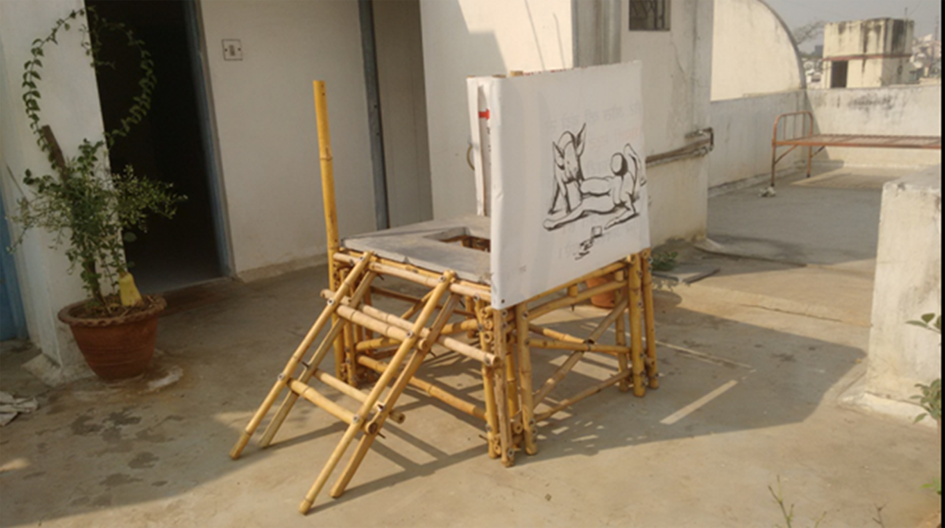 A prototype of a mobile toilet by Shweta and Aditi
Sunandita Mehrotra lived and worked with one of the oldest women members of the Chipko Movemnet in Tehri Garhwal region. “I realised the angst women folk had about their role not being recognized in this movement.” For the show, Sunandita has created a 12-page graphic comic book, in the shape of an accordion, narrating some of these tales. 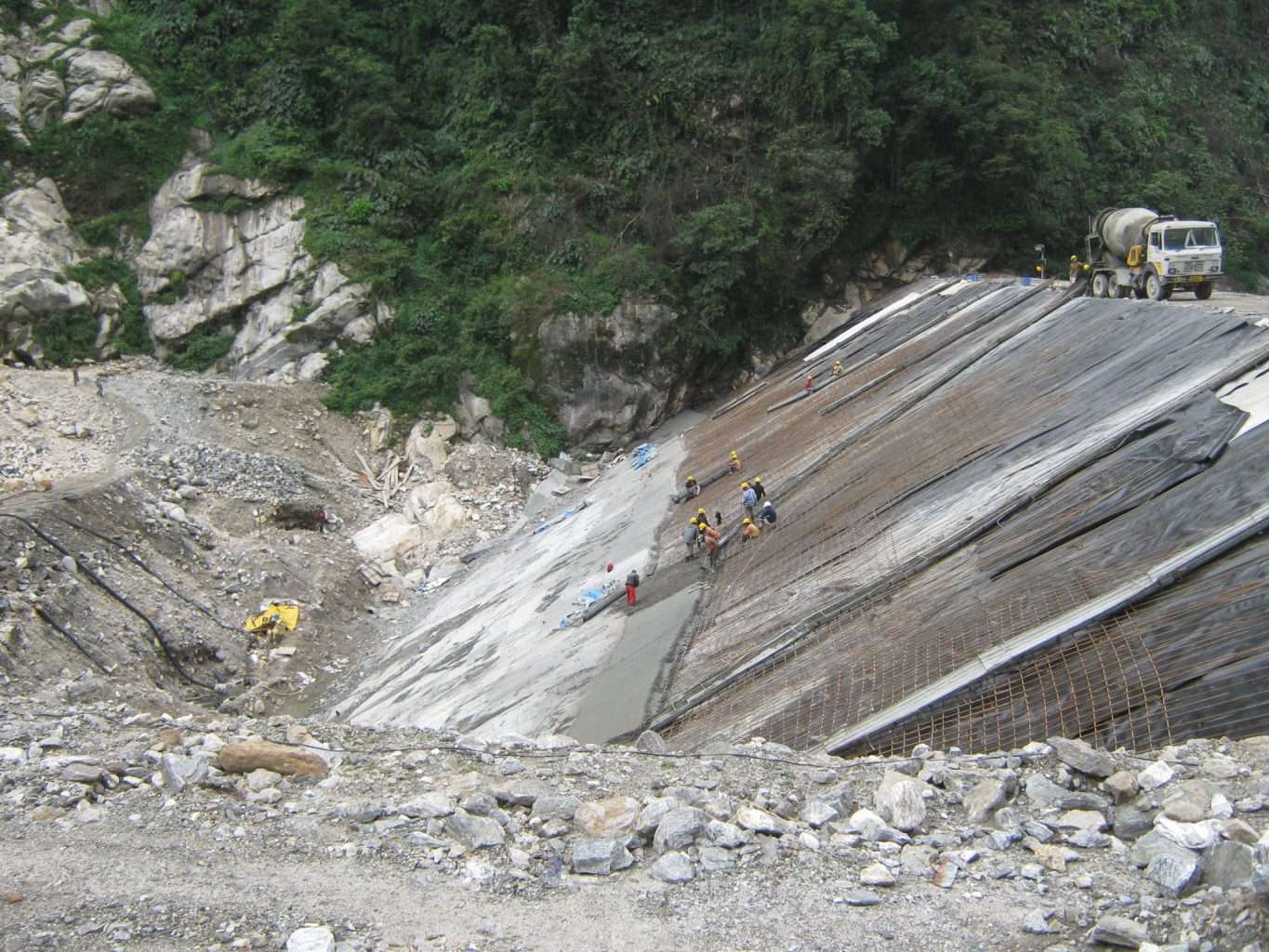 A prototype of a mobile toilet by Shweta and Aditi
Jyotiranjan Jena, a visual artist from Odisha, has created a prototype of a wooden boat projecting similar shadows and images about the bio-diversity of the lake and Odisha. He is interested in the natural ecology of Chilika Lake. Chilika is the largest wintering ground for migratory birds in the Indian subcontinent and also provides livelihood to more than 15,000 fishermen. “I involved the local communities around the lake and using an indigenous yet dying art form called Ravan Chaya (shadow puppetry dance), I created a performative event for my project.”
Shilpa Joglekar’s project was done in Khopoli and Panvel in Maharashtra where she worked with government school children who shared with her the stories and songs they had grown up with. She is showing some of this poetry along with drawings made by these children. Shweta Bhattad and Aditi Bhattad worked in Paradsinga in Madhya Pradesh where they created portable makeshift toilets for women.For the show they have made small replicas of the same.
0 comment
0
FacebookTwitterPinterestLinkedinWhatsappTelegramEmail

In conversation with Vidya Shah