An artist and a photographer collaborate to trace elements of life

A photograph is worth a thousand words, and a painting compels you to read between the lines. However, what has been considered historically as two competing forms of art is now becoming an alliance of vision with each art form influencing the other.

Artist Rita Jhunjhunwala and photographer Shreekant Somany have collaborated to produce the show titled Shunya – A Journey, celebrating the five elements – Earth, Water, Fire, Air and Ether — in myriad ways. The show features more than 60 works showcasing Jhunjhunwala’s mixed media works on paper inspired by Benaras and Somany’s photographs shot in Ladakh, Tibet and all across the Pamir. 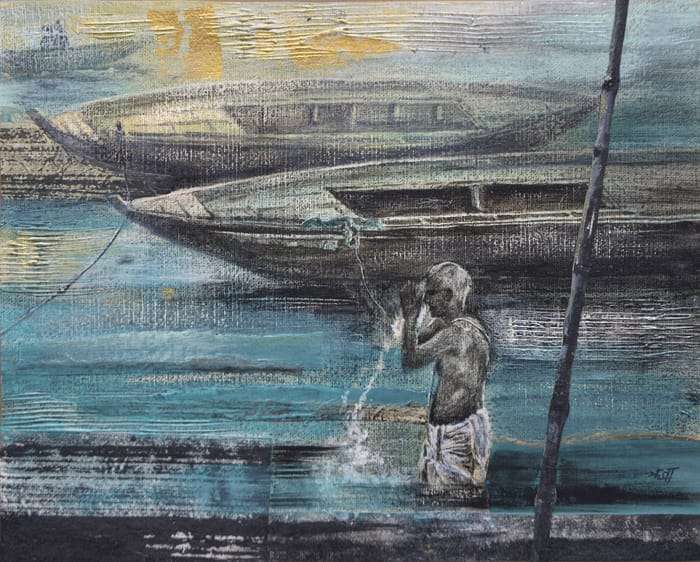 “I first visited Benaras when I was 19,” says Jhunjhunwala, 63, “and have been going back ever since. Even for a tourist, the city is a delight for the senses. And as an artist, I have never ceased to be amazed at how it makes me think about the cycle of birth and death every time. The philosophy of Benaras appeals to me because it compels me to think of us as part of the much bigger cosmos and how minuscule we are in its comparison. Any imagination falls short of experiencing Benaras in reality – the city where the panchbhutas or 5 elements conspire to assault the senses with an incredible force. That is why painting on the 5 elements was the most natural choice.” 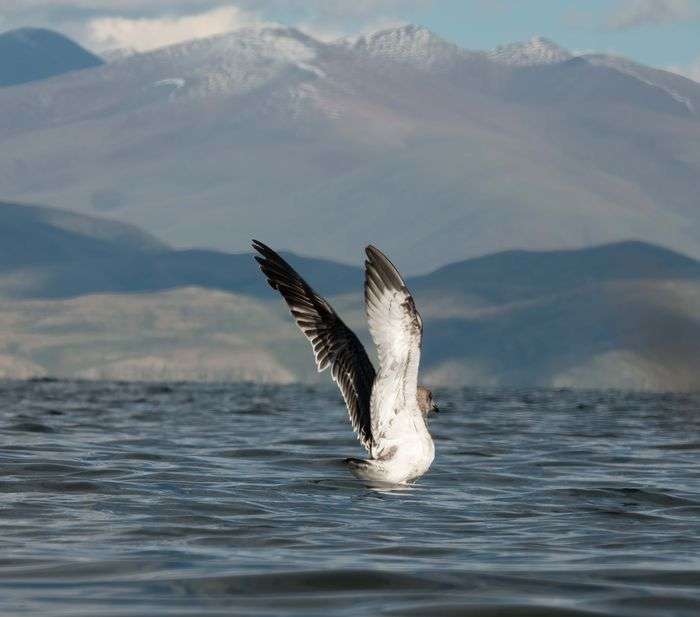 A similar sentiment is shared by Somany – a industrialist by profession – whose experience of trekking in the mountains and love for nature combined with a childhood passion for photography has led him to make a formal art debut with this show. “Meandering my way through the rugged landscapes of mountains offers me an innumerable number of picturesque opportunities. The sheer pristine and unseen magnificence of nature is a photographer’s paradise. How else could I show that we belong to nature and not vice versa if not through the 5 elements? My photographs in this show reveal how nature appears in its most mystical form on a daily basis.” 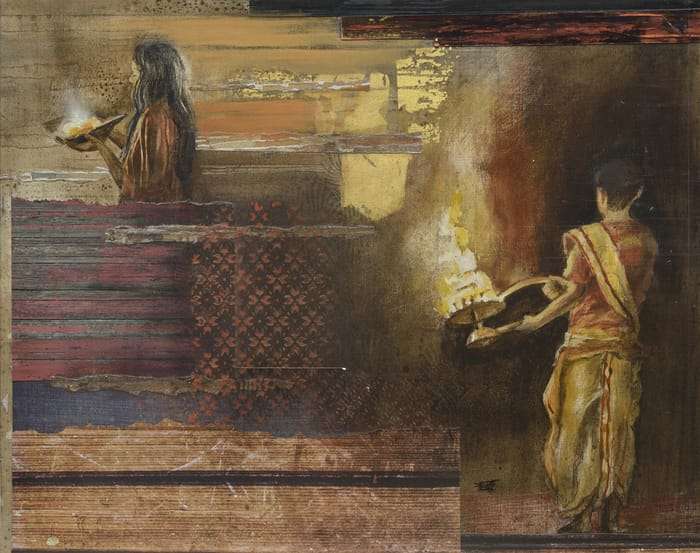 Take, for instance, the photograph titled Air. “On the way from Darchen to Ali in Tibet, I saw the majestic peak through the eye of a brewing storm. It was a phenomenon worth stopping for and capturing,” says 71-year-old Somany.

Jhunjhunwala depicts the movement of air in her painting by the same title through a sky brimming with the chatter of seagulls hovering around crowded boats and the floating scent of fresh marigolds and jasmines. In fact, both agree that the hardest element to portray was air and it is sheer imagination that brought this element to life. 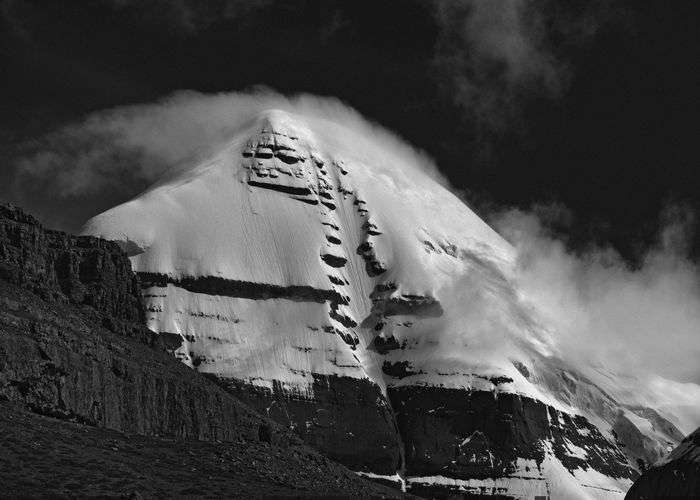 The photograph titled Fire was shot on a winter morning flight to Leh. “I was looking at the hues of dawn, when the sun peeped from behind Nanda Devi, and all of a sudden the sky was sprayed with rays of eternal fire as though cleansing the environment,” recalls Somany. Fire, for Jhunjhunwala, is depicted through the consecrated flames of the huge oil lamps that circle around the priests in a holy dance amidst ringing of bells and chanting of mantras. 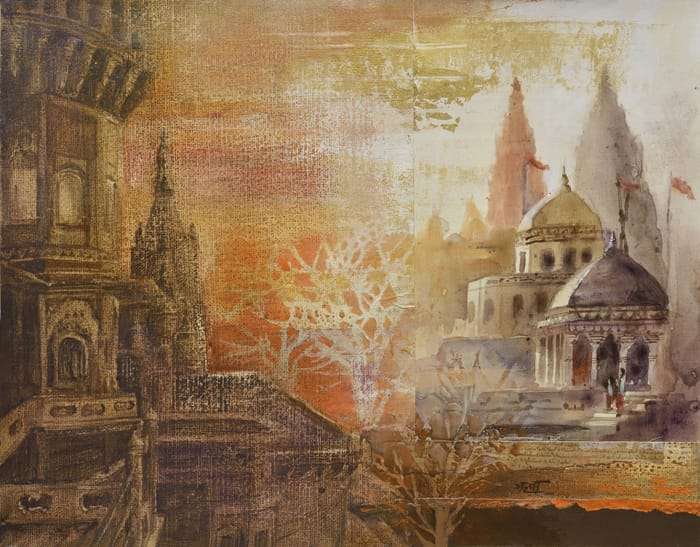 Both artists have also depicted the 5 elements through a set of abstracts. Apart from the body of work on the panchtattvas, they are also showing 18 works each – Somany has in his repertoire poignant portraits, majestic landscapes and infinite deserts, while Jhunjhunwala captures every nuance of Benaras in her paintings, be it the labyrinthine streets swarming with street vendors, ascetics with adorned foreheads, carved temples or the stony ghats.

The exhibition is on view from January 4 to January 7 at Bikaner House.

The Museum of Anthropology (MOA)