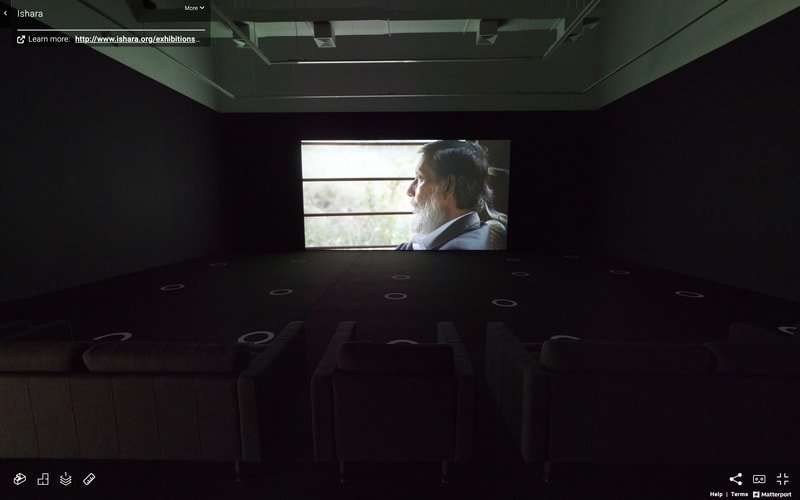 “The subject matter of both projects is complex, framed within deeply beautiful studies of their worlds. Presenting these two projects in parallel puts them into dialogue, and allows us to reflect on the underlying themes that drive Amar Kanwar’s work. In The Sovereign Forest, his ongoing, collaborative project documents a scene of crime, using meditative, poetic films and installations that raise more questions than are resolved. The more recent Such a Morningfeatures a quest to understand the nature of the many darknesses in the world. Together, the two projects offer a kind of call and response, along the themes of crime and grieving, and injustice and compassion, exploring new positions from which to respond,” shares Maya Allison, Chief Curator at NYU Abu Dhabi and Executive Director of The NYUAD Art Gallery.

The fictional narrative of feature-length film installation, Such a Morning (2017), follows two central characters who grapple with a hallucinatory world, a modern parable for the complex challenges of our times. Kanwar has conceived a narrative that extends beyond the film as the professor (one of the character) continues to develop a research project with diverse artistic, pedagogic, metaphysical, and political collaborations. These become the rubric for a continuing project, and are at the core of the series of Letters that accompany the film. 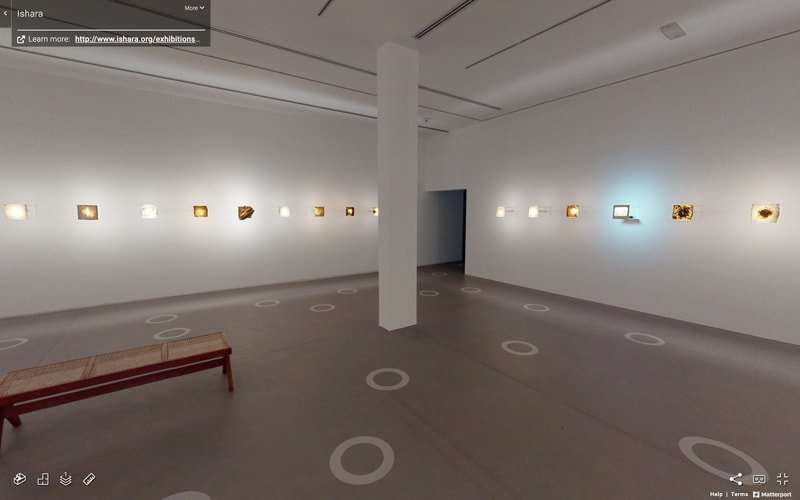 The paper for Letters was hand-made by Sherna Dastur at the Nirupama Academy of Handmade Paper, Kolkata, India. The seven Letters contain texts, 17 video projections, and 45 light projections. The train coach built for the film remains in Delhi, a memorial for the teacher who refused to conform, who stepped off the tracks, and wandered into the wild. The themes of survival and perseverance are deep sources to draw on, resulting in a thought-provoking and compelling presentation. Such a Morning offers a rich lens for audiences to contemplate these core themes, focusing on issues relevant to global audiences today. 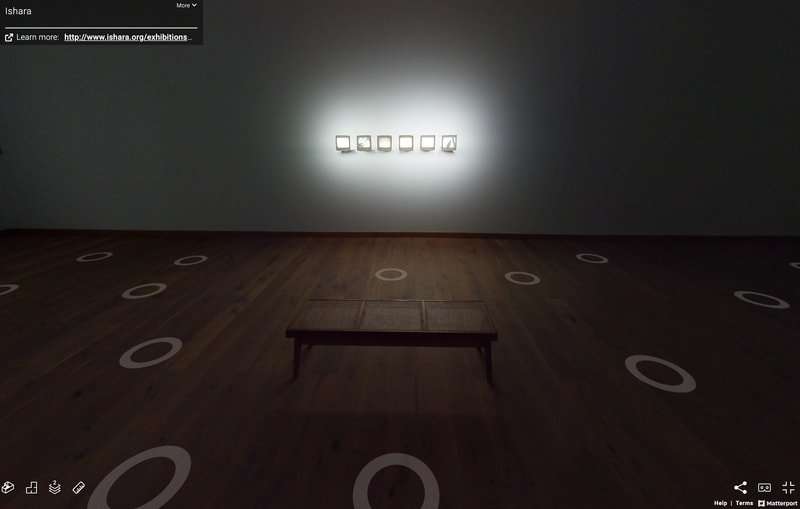 The Sovereign Forest is inspired by a search for the possible answers to the following questions: How to understand crime and the conflict around us? Who defines evidence? Can “poetry” be used as “evidence” in a trial? How do we see, know, understand, and remember disappearances? How to look again?

Multiple works make up The Sovereign Forest, which has appeared in different iterations. At its core are two films: The Scene of Crime (2011)and A Love Story (2010). The first is a film about landscapes just prior to their obliteration. Almost every image in this film lies within specific territories that are proposed industrial sites and are in the process of being acquired by government and corporations in Odisha, India. The second is about the experience of that loss. The installation will include three large handmade books, The Counting Sisters and Other Stories (2011), The Prediction (1991–2012), and The Constitution (2012) with their own films projected on its pages. Containing fables, stories of the incarcerated, and pieces of “evidence” such as a fishing net, a cloth garment, rice seeds, a betel leaf, and newspaper embedded inside the paper. In many ways, The Sovereign Forest expands upon a theme that has become central to The NYUAD Art Gallery’s program offering: that of landscape as a frame for reflection and examination of where we are, both culturally and physically. 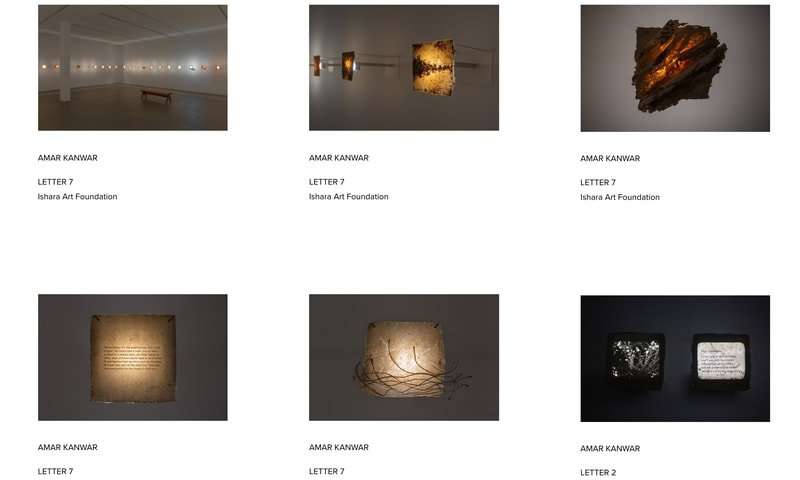 “At Ishara Art Foundation we are committed to enriching the cultural sphere in the UAE, with insightful contemporary works of global relevance. Such a Morning is a powerful work by Kanwar that continues his exploration of complex issues with masterful use of moving image and text. We are thrilled to collaborate with The NYUAD Art Gallery on this exhibition, allowing both our organisations to make extraordinary works by a leading contemporary artist accessible to UAE audiences,” shared Smita Prabhakar, Chairperson at Ishara Art Foundation, on the collaboration.

Ishara Art Foundation has also launched 360° Virtual Tour of Such a Morning in collaboration with Alserkal Avenue as part of Alserkal Art Week 2020. To share about their upcoming programmes, in the month of June, the Foundation will launch a new web series on Online Artist Studio Tours. Comprising of video tours and artist conversations made accessible on the web, this initiative explores how art practitioners from South Asia improvise and redefine the idea of an artists’ studio in 21st century.