After the stupendous success of her shows paying ode to the female legends of Hollywood and Bollywood, and legendary artist Frida Kahlo, Delhi-based artist Kanchan Chander has shifted her gaze again towards her favourite muses – the torsos in her upcoming show, “Whispering Torsos”. Those, who have been following the artistic trajectory of Kanchan would be familiar with her preoccupation with human torsos. “This is a vital part of our body,” she says, adding the cycle of life begins from here with a child occupying a mother’s womb for nine months. “He matures here and a new life begins.” 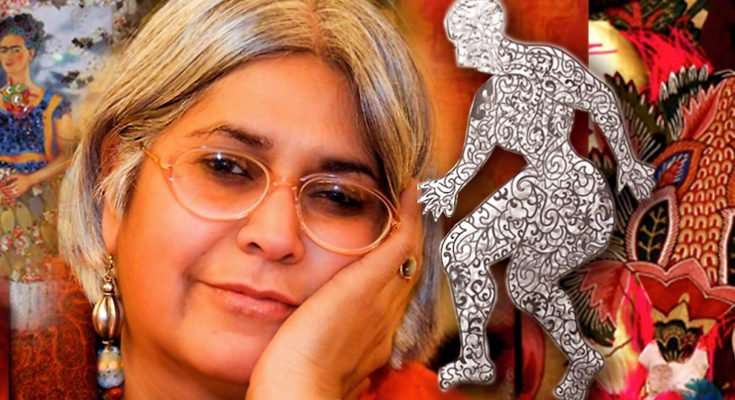 “Torso communicates the physical and mental being of a woman of substance which she carries in her personality with esteem. And the aura that is born with just her presence is what these works convey,” she adds.
The show, which is mainly a mix of torsos in painting, mixed media and prints, will also see Kanchan experimenting with plastic mannequin torsos for the first time. The artist candidly admits that initially, she was a bit skeptical about the longevity of these works, but the end result was satisfactory and overwhelming. “My experimental discovery has managed to create quite a stir as most of them have are already gone,” she says.
Recipient of prestigious Lalit Kala Akademi award, Kanchan has participated in several groups and solo shows and has been to many international residencies. Through her works, she has always presented women as powerful beings and has represented several societal issues through her works. 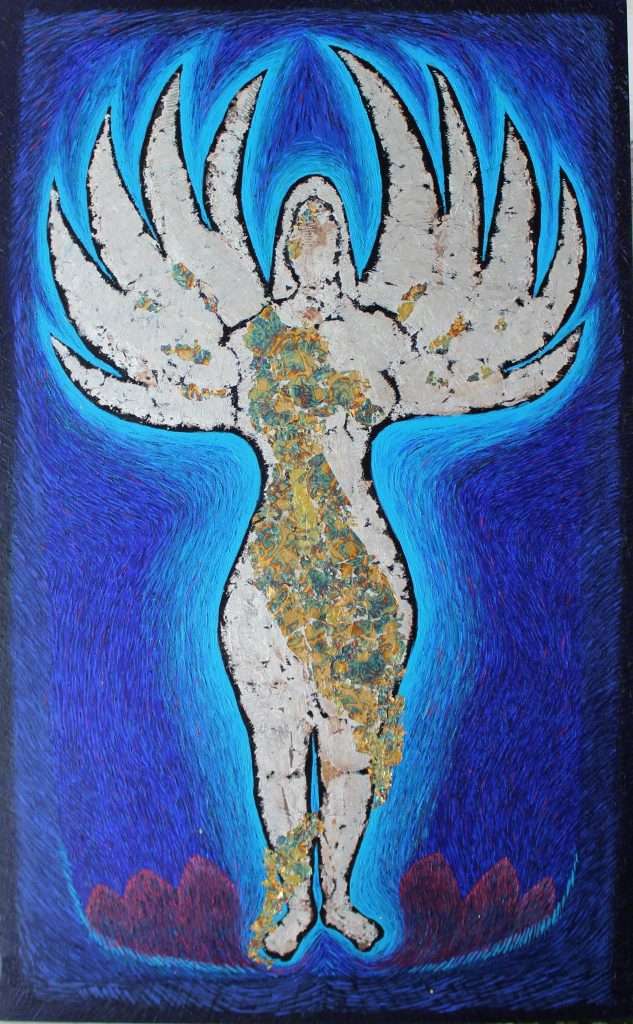 In her upcoming solo exhibition, which will open on August 18 at Visual Arts Gallery around 100 works will be on display. The show is curated by Kiran K. Mohan, who in the curatorial note mentions, “the journey of the artist is encapsulated in her ongoing timeline from where she began to how she believes in engaging her subject before breathing life into them with all kinds of mixed media. As she works, her thought process is more human and intuitive, ensuring all art elements – composition, tonality, lines, colour, mediums and placements are summarised with precision.” 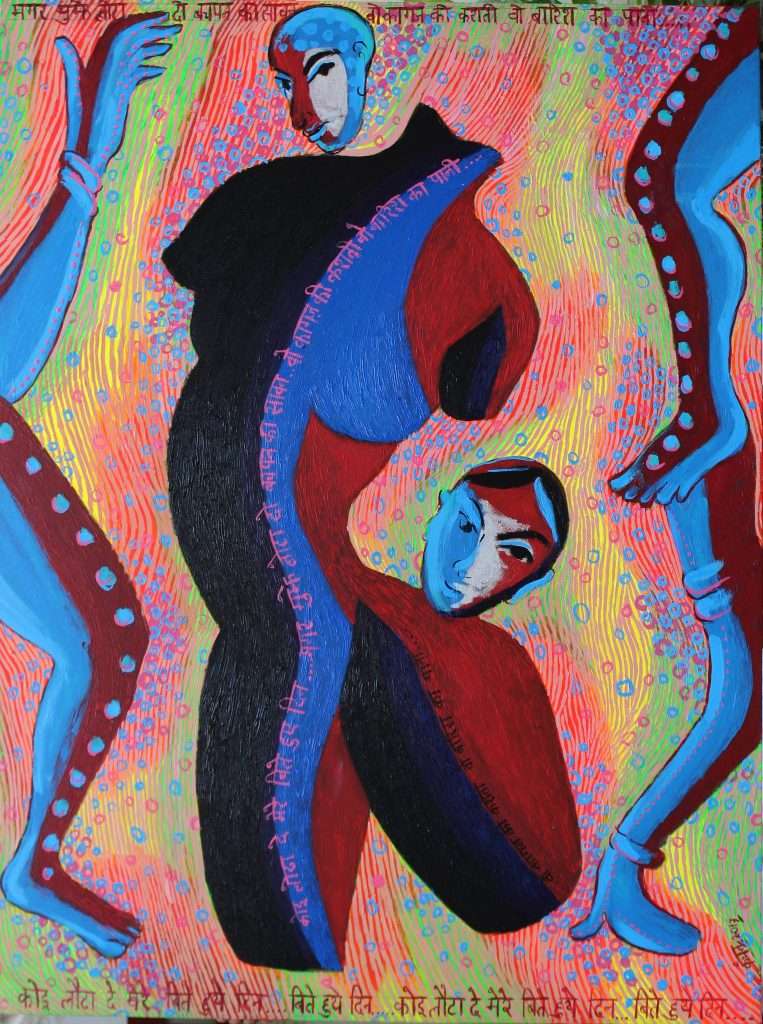 “This show is a culmination of different works which are vibrant and refreshing arrested forms of the torso using different mediums so naturally. Her works resonate her style and all the tedious intricate detailing surrenders to perfection,” Kiran concludes.
The show is on until August 23.