The camera lingers on, as the models unwind after a show…

Thirty three year, fashion photographer, Augustus Lightwriter likes to call himself a purist when it comes to handling the medium. His pictures carry the grains and flaws as they would be visible to the naked eye. Perhaps, this is what makes his images fetching and alive.

Walking through the Memories of Light, an exhibition of light and dark images, by Augustus, at ITC Sheraton in Saket, New Delhi, one is struck by the raw appeal of the captures. Many reflective of an era pre-digital. “I like to shoot in natural light. My post production process is a minimal touch up with Lightroom but no Photoshop,” he shares. The exhibition concluded on July 26.

While he calls this his debut show, Augustus is not new to Indian fashion photography scene. He has, for years now, been keenly documenting lives from a perspective that is entirely personal and unique and focusses on different shadings of light when recalling a memory, be it a person or place. 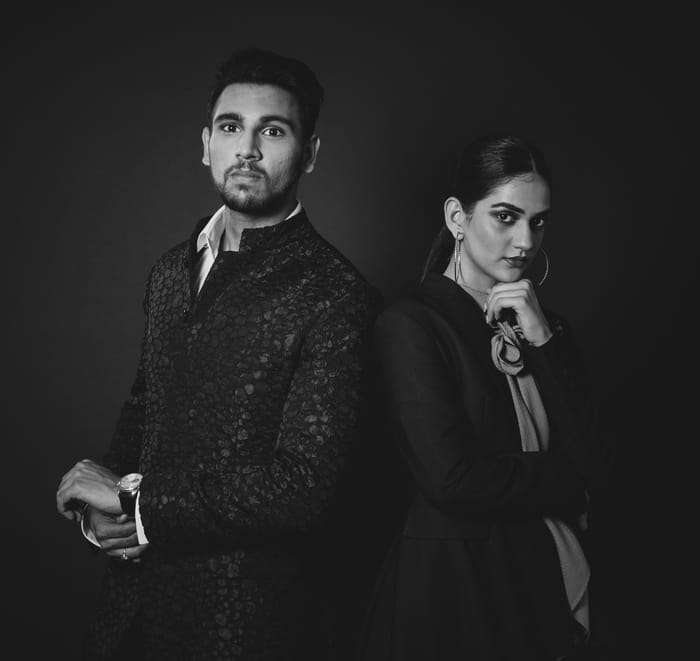 An Advertising and Fashion Honors graduate from the New England School of Photography, Augustus has been practicing photography for the past 14 years and has had his work exhibited at The Louvre in Paris, New York, Miami and at several shows in Delhi’s major galleries. He has also featured in major art and fashion magazines, the latest being the GQ India Blog for Designer Ashish N Soni.

“I started by doing my Bachelors in Radio and TV, followed by a year-long diploma in photography, after which I got accepted In New England School of Photography in 2012,” shares Augustus. “It was during this course, that I got exposed to 4×5, 8×10 and 35 mm black and white film photography. And I fell in love with the medium! My process is all about intensity in emotions. I always plan ahead as to what the shot would look like before I even touch the camera,” he adds.

“I love the way he brings out the lives of models, on and off the ramp. He has an eye for drama that is so real and alive and is able to bring it out beautifully in his photographs,” says Ina Puri, India’s leading art historian, documentarian and the curator of the show. Puri has been following his works for almost five years and working closely on this exhibit for the past two years. 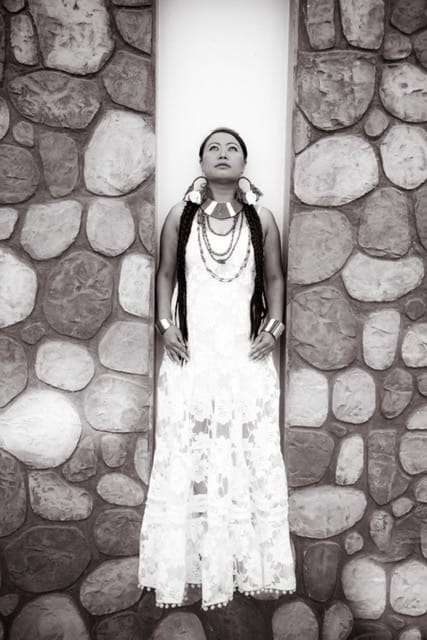 While Augustus likes to call this show as his debut in India post turning professional, he has exhibited at India Habitat Centre earlier in 2007. The exhibition was a solo showcase of “Kashmir film photography”. His work engagements include collaborations with renowned names in the industry like Raghavenda Rathore (India), Isabel Lopez (USA), and Yara Yosif (Jordan), other than designer Ashish N Soni, which who he is currently working.

“My most memorable assignment abroad has been working with Miss Colombia 2012 New England (USA) and the shoot of favourite actress Meghna R Patel in India,” he shares. Art has been a major influence on his work and he confesses to be deeply influenced by the paintings by Rembrandt and Vermeer. “In photography, the two people I’d really like to work with are photographer Richard Avedon and the beautiful Monica Bellucci,” he shares.

When asked about the favourite work from the current exhibit, he shares: “In this exhibit, I’m particularly biased towards AUGUSTUS-2, a large picture with eyes only. It’s a picture of singer Sagarika Deb, who is one of my best friends and an advisor.” 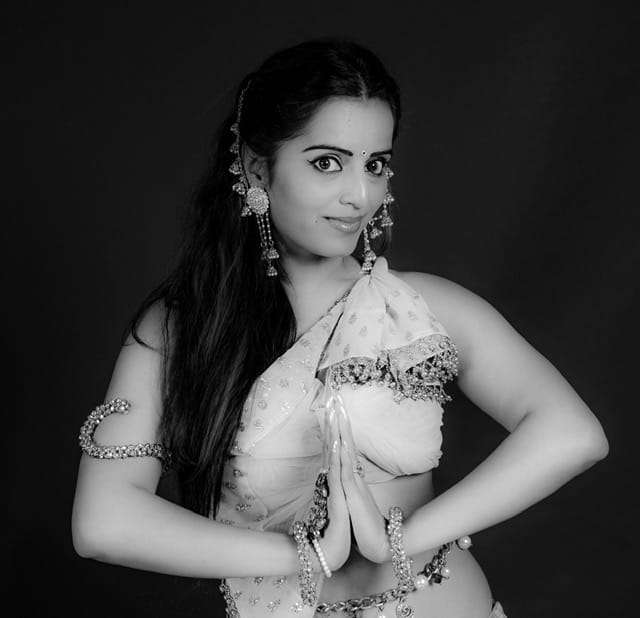 Talking about influences from the current fashion photography scenario in India, Augustus shares that there isn’t much that makes you sit up and notice. “I feel some concepts of major campaigns are not purely original and are copied from the west or heavily influenced. The insanity of thinking that something really out of the box can be achieved is missing. The only person I have seen who has that creative insanity is Atul Kasbekar,” he says.

“Unfortunately, a level of favouritism is seen in India and there is a lot of undervaluing and underpaying (or no pay at all) in this profession,” he adds.

For now, Augustus dreams of shattering the perceived impressions of physical beauty and work on creating something that is surreal born of real. Real people fascinate him and his dream is to make his captures memorable for them as well as the viewers. “My models can be anywhere between 16 year to 80 year olds. And real in every sense of the word. I like don’t believe in hiding their ‘flaws’. Their physical appearance is as real for me as it is to them and that is where I find my beauty,” he shares.

A free spirit who is not scared to experiment, Augustus with his comes across as breath of fresh air in Indian fashion photography scene. His works are definitely to look forward to. 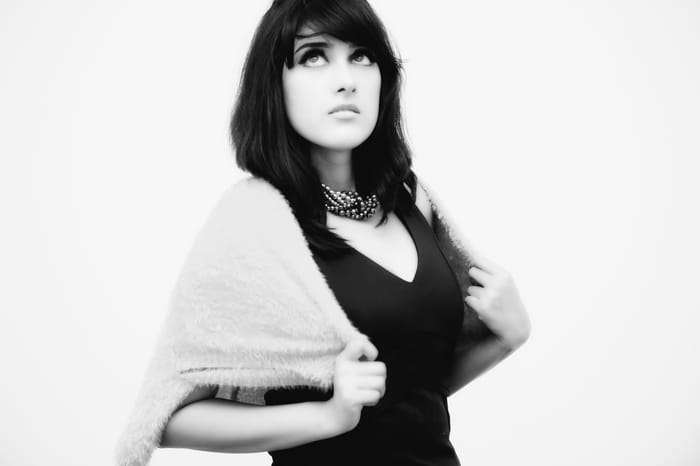 Art is the very purpose of my existence – Pallav Chander

A Ramachandran’s dreamy landscape of lotuses