Challenges of shooting in public spaces for Yaman Navlakha

What happens when a photographer steps out from his intimate studio space, the one he/she is familiar with to shoot his subjects in public spaces? Does he/she too get a bit intimidated by the strangeness of a new environment or curious gaze of onlookers, like his subjects? Photographer Yaman Navlakha wasn’t aware that he would be confronted by these thoughts when he had proposed the concept of his project to the organisers of the recently concluded exhibition – Evolution of photography as an art form – Portraiture.

“The thought was to shoot people in spaces where they would necessarily not be comfortable in. But what I hadn’t realised was that the element of not being ‘comfortable’ would pose a challenge to me,” says the 34-year-old. 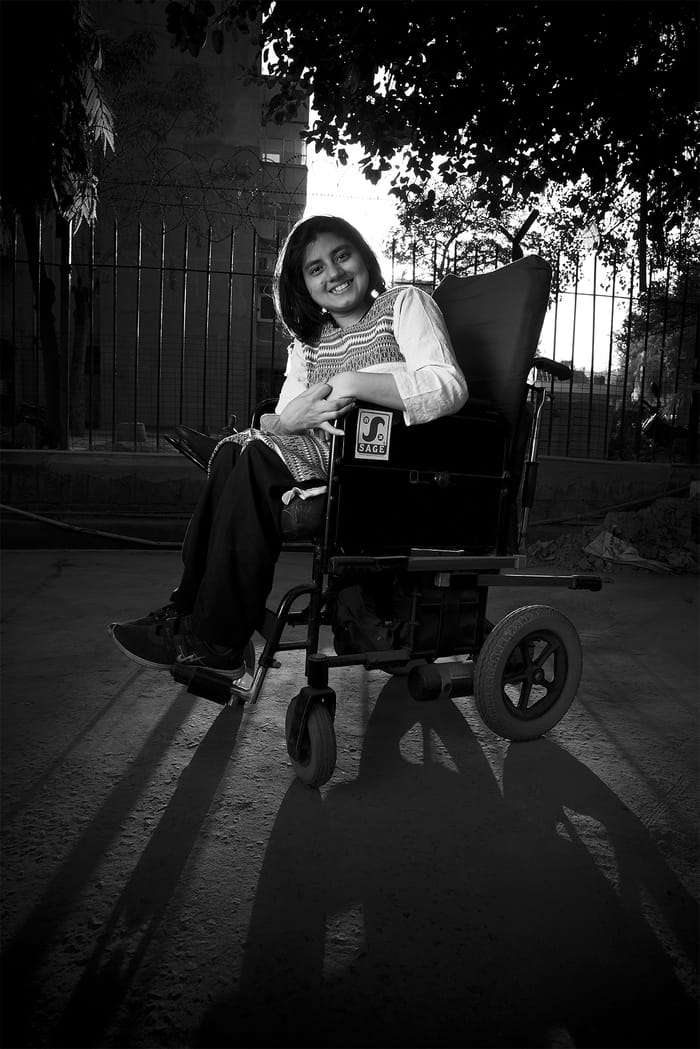 “Shooting in open spaces turned out to be quite challenging, for passersby would not only give us a curious gaze but also sometimes passed comments, which eventually would distract us. So while my subject was under the scrutiny of the watchful eyes of strangers, I too wasn’t spared either. Thus, it was necessary for both – the subject and myself—to focus on our objective to get the right frame. Frankly, I felt the pressure was more on me while shooting in open spaces,” he says.

Eventually, Yaman found his ground and negotiated deftly with the challenges external distractions posed. For instance, he points out, he had come across a carom player in one of the bylanes of Delhi. The shot of an ongoing carom game being played amid the hustle-bustle of the capital’s street was a perfect frame to capture the character of the city and her people. As a matter of principle, he approached the carom player to seek his permission to shoot him. The man readily allowed, but as expected, it turned out that he became camera conscious from the word go. The natural expressions that the Delhi-based photographer was expecting to frame in his lens were difficult to capture. Yaman waited patiently. After some time, as the game progressed, the player forgot that he was being shot. He was so engrossed in his game that Yaman didn’t miss the opportunity to capture him in his true moment.

Similarly, Yaman shares the story of how he perfected another ‘perfect shot’ after he teetered the doorman of a restaurant to the brink of annoyance. “I knew this doorman for some time. What fascinated me about him was the nature of his job. They always have to have a pleasant smile on their face while welcoming guests. But, I wasn’t interested in this smiling face. I was keen to get his ‘real expressions’.” 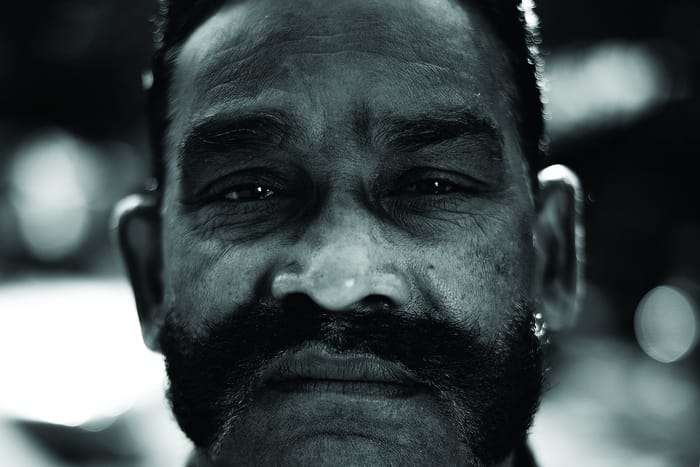 “It was a difficult job,” he says recalling how he clicked so many pictures of the doorman that a point came when the old man got extremely annoyed. And when the emotion of anger clouded his face, Yaman pounced on the opportune moment to click the ‘perfect expression’.

“I have always felt that it is quite rare to capture real expressions of a person. Vanity is an important part of a person’s character. So, the challenge for any photographer is to capture the true reflection of an individual,” he concludes.

CARTOGRAPHY OF NARRATIVES by Latitude 28 gallery

Serendipity award grantee to document plays of a theatre troupe

A show of drawings in the city