David Zwirner Gallery is a contemporary art gallery in New York City and London owned by David Zwirner that is active in both the primary and secondary markets. From about 2000 to 2012, it was known as  Zwirner  & Wirth Gallery. 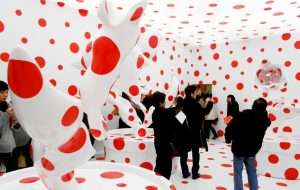 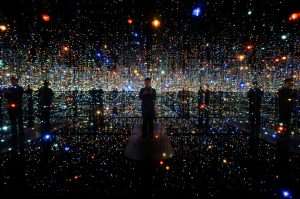 In March 2012, the gallery announced its expansion into Europe with a location in London’s Mayfair neighborhood. It opened in October 2012 with an exhibition by Luc Tuymans. In February 2013, the gallery also opened an additional 30,000 square foot space on West 20th Street in New York’s Chelsea neighborhood.