“Debasish Mukherjee’s works are imbued with a minimalist elegance and a conceptual clarity, even as they act as a sumptuous archive of visceral sensations and emotional resonances,” writes noted poet, cultural theorist and curator, Ranjit Hoskote for recent works by artist Debasish Mukherjee.

Mukherjee’s solo exhibit, titled, River Song opened recently at Aakar Prakar gallery in Delhi to great critical acclaim. River Song carries forward the thought process that had emerged with his last solo, ‘A Museum Within’, in 2016 where he had expressed his concern for the neglect of Indian heritage. With ‘River Song’, Mukherjee is re-thinking how the ‘heritage’ of one’s own life must be preserved. Excerpts from our interaction with the artist:

What moves a contemporary artist from the present time?

I guess the inspiration or the urge to create something remains pretty much same in all the creative fields — be it literature, music or any other visual arts. Contemporary artists are part of the same society. It’s just that the language is different. As far as the current generation is concerned, they are certainly more open to experiments with their medium or the language. 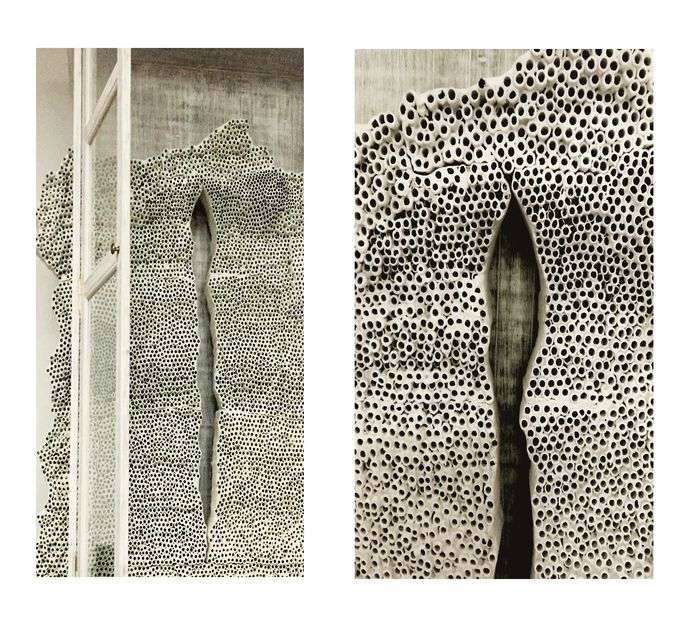 What are the concepts and materials/mediums that you have been engaging with?

My last solo, ‘Museum Within’ was showcased in 2016. Post that, I have been working on a body of work, which explores the ‘concept’ of home, spaces or place of origin through sensorial and emotional memory. This includes a series of mix media works, which are more like textile sculptures and installations.

What was your inspiration behind River Song

A thought crossed my mind that became the basis of the creation of these works. I questioned: What makes us yearn for an era lost? What triggers memories? And how do we comprehend moments as we had experienced them, even though we no longer exist in that place or time?

Personal memories translated via objects and materials into nostalgia, interpreting a universal emotion that is experienced in a different way by individuals, and in varying degrees, as each memory is recalled.

I found myself going deeper and asking: Is it possible to manifest the architecture of our memories into fabric, texture and impressions within the format of an exhibition? Can we elicit a sense of nostalgia or affect collective memory through portraits of our personal memories?
The answers to these are what I have tried mapping in to my current body of work titled, River Song.

How affected are contemporary artists by the social milieu? What was it around you that served as inspiration for your work?

I am quite close to many contemporary artists and we do discuss about the social issues or the current time, which we all are going through. But then, that is something we all do. Every artist of the current time likes to maintain his/her own individuality and comes up with their own interpretation.

The one thing which deeply inspired me while I was growing up and remains close to my heart even today, is the Indian classical music. I still think it’s the most abstract form of art.

What is the market reception to the contemporary concepts?

I think it’s quite positive. There are many galleries, who are showing only contemporary art and doing very well. Even during India Art fair, contemporary art has its own identity and positioning. I believe there are takers for everything in this world. It is certainly not everybody’s cup of tea but there is an audience and collector for contemporary art. 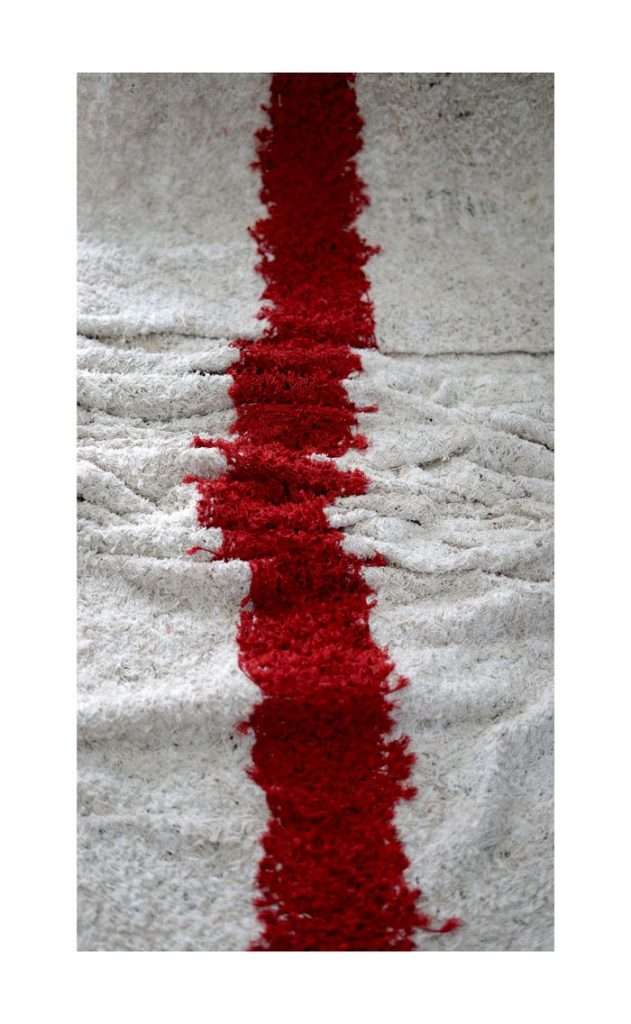 As an artist I haven’t faced any challenge so far. I create art just the way a poet would write or a composer would create music. This is the language I am most comfortable with; hence I chose this language.

As for the road ahead, it’s a long journey and certainly not an easy one. I would only hope for more and more awareness, because awareness is what would create a different world.

Made Routes: Mapping and Making,’

Archeologists in Peru say the