Direction is what keeps me the most engaged: Theatre director Nadir Khan

A murder, two suspects, an indifferent lawyer, and honour, code, and loyalty above all—the 5th edition of Aadyam will begin on September 28 with a rendition of Aaron Sorkin’s renowned play, A Few Good Men. Ahead of the showcase, the play’s director Nadir Khan sheds a light on his love for directing courtroom dramas and the process of working with a large ensemble.

After Twelve Angry Jurors, this is your second project that deals with a courtroom drama. What really draws you towards courtroom stories, and what are the challenges that entail while directing a courtroom thriller?

I’m a fan of a good story and a strong script and don’t have any particular fascination with courtroom dramas. A courtroom drama doesn’t really have any inherent challenges in it that are different from any other script. The same attention to detail is required for all. 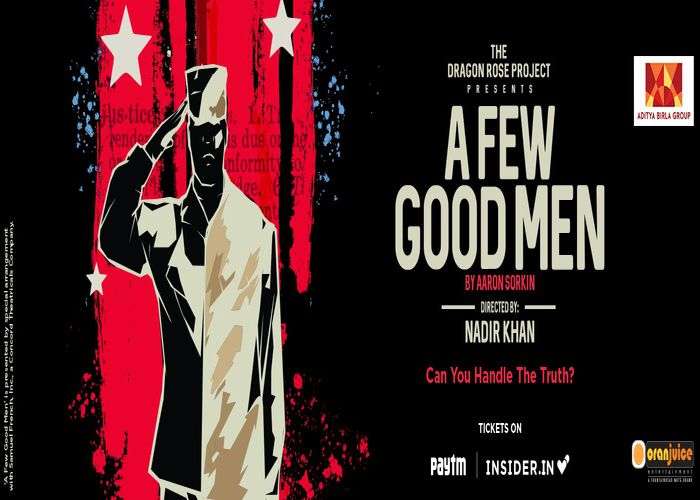 In both your productions, you have worked with a larger ensemble. What process do you follow to choose the cast? Does theatre have casting directors like Bollywood?

Casting directors don’t really exist for theatre. It’s up to the director and the producers to find the right cast, with the director having final say in decisions. The aim is always to find as good an actor as you can who can do justice to the role you want them to play, in the way you want that character to be created. I think we’ve done an amazing job with the casting for A Few Good Men. Couldn’t be happier.

How do you negotiate with limited space on the stage, as representing a bigger cast and different settings can be quite challenging?

It’s important to have a clear vision when you start rehearsal for how you want to stage a particular story. Having a good set designer is very important. You also have to have a design team who can understand your vision and augment it with the stage design. 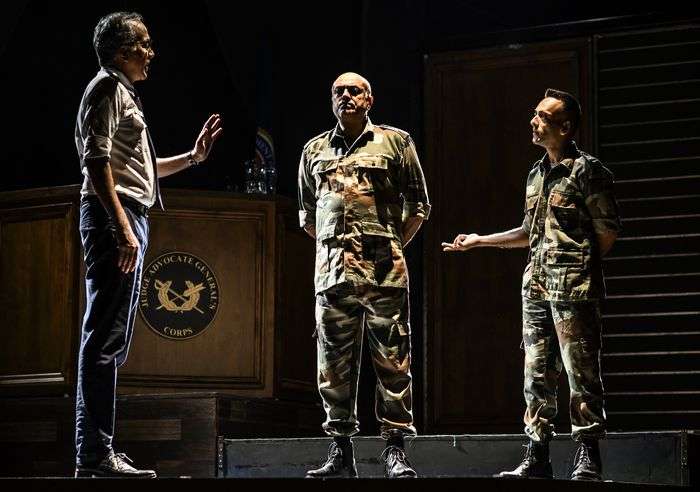 You are quite a multifaceted man: actor, director, stage manager…stint in radio… In which role are you most comfortable in and why?

Direction is what keeps me the most engaged. I think I like it because the job is never done, because a play is constantly evolving and you always have the opportunity to tweak and prod at things during the production’s life

Coming back to courtroom dramas, the play that you have chosen is symptomatic of the challenges Indian courts are battling with. Will we even see you helming a play that tackles the uncomfortable questions of the Indian judiciary?

If I ever see a script that deals with that specifically and excites me enough, why not?