We feature the quirkiest museums from around the world 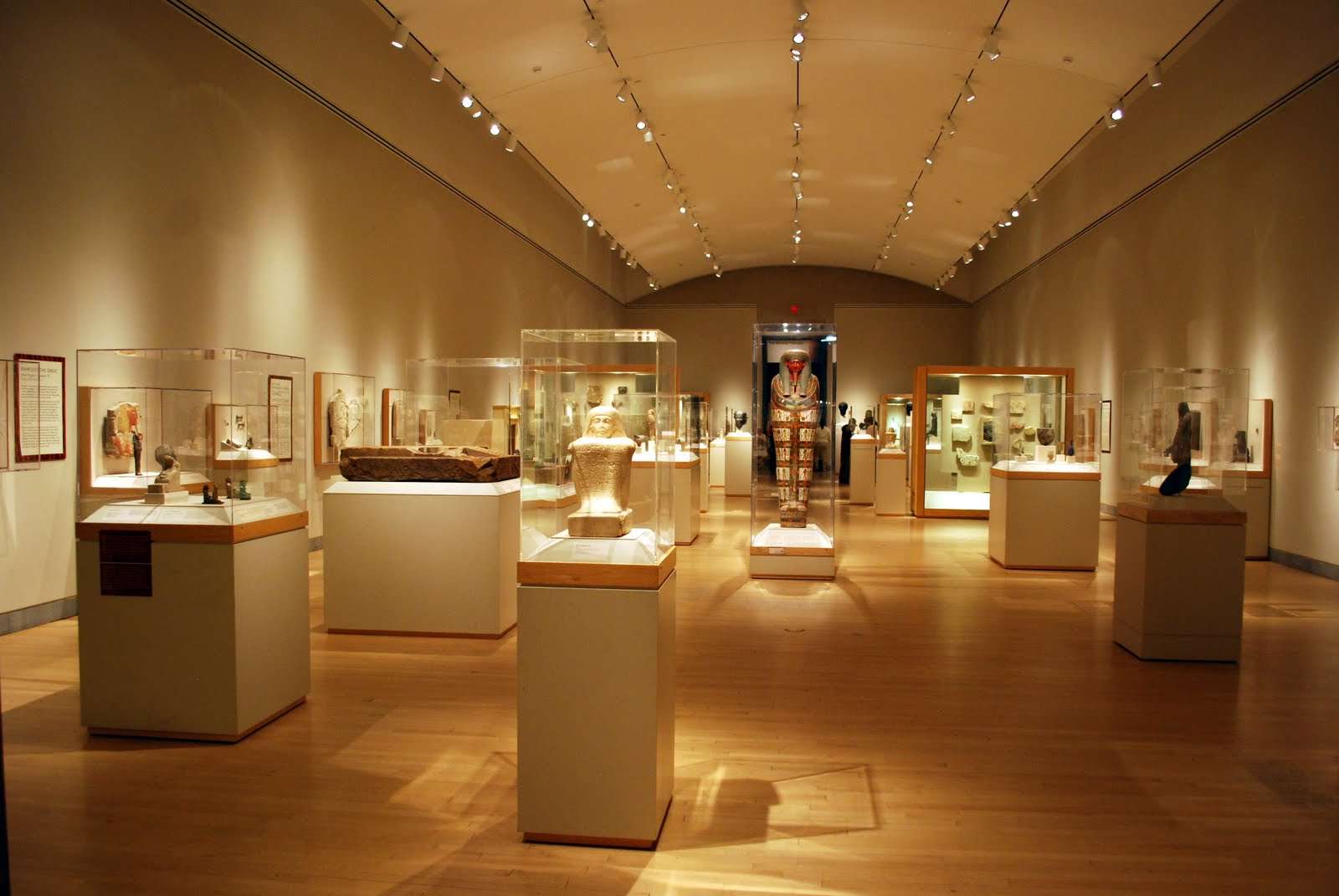 The white walls with wooden ceilings and spotlights focusing on the statues and structures of those preserved pieces of art, made from a variety of materials and displayed for the world to look at and fill in the buckets of creativity and wow-factor into their lives, have been built in every corner of every boundary, sketched in green and blue on this planet! People call them a ‘museum’; we call them a treasure box. Sometimes, the treasure box have the similar or same lining on the lock but the gems inside have a different story to tell and sometimes, the gems are too weird or quirky to look at. They are no doubt worth to remember, but not just something you would have ever thought of remembering. For instance, the famous ‘toilet museum’ at Delhi, or the Leila’s museum of hair at Kansas City?! Yeah, just too weird but doesn’t really affect us with its presence. Well, the list isn’t short and we just thought of collecting of few of the famous just-too-weird museums from around the world and present to you, so that you may creep out or just tally the level of weirdness, this world is capable of!

Initially, art was appreciated in all forms and was given the glory, it deserved! But few of us were turned into critics and introduced few areas of criteria for a masterpiece and set few standards to generalize art into good and bad. Since 1993, this museum has been a part of this world has been appreciated all around. The Museum Of Bad Art (MOBA) is a community-based, private institution dedicated to the collection, preservation, exhibition and celebration of bad art in all its forms and in all its glory. As the only museum dedicated to bringing the worst of art to the widest of audiences we felt morally compelled to explore new, more creative ways of bringing this priceless collection of quality bad art to a global audience. 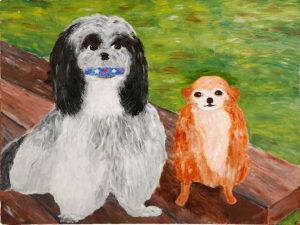 It all started when an antique dealer, Scott Wilson, showed a piece of art to his friends, which he found in his trash and was advised to start with a collection. Weird idea but something of a kind-hearted to appreciate, what this world was incapable of!

Actually ‘love’ is considered to be the most delicate emotional substance in a human’s heart and life that when broken, it reminds of a lot of things that remind us of our failed relationship. And as there are millions of us, it started as a collection by the travellers, in form of the donations they used to make, of the things that were a part of their relationship in past. Based in Croatia, the museum was founded by an artist-couple who put their stuff of four years into this museum as a joke!

Though, it turned into a famous one, where donated things and their personal items are put on display with little descriptions from their existence to their placement in the museum itself. Whatever the motivation for donating personal belongings – be it sheer exhibitionism, therapeutic relief, or simple curiosity – people embraced the idea of exhibiting their love legacy as a sort of a ritual, a solemn ceremony.

Size has never been an obstacle in the field of art and one museum that has made a huge impact on the lives of such artists is this – Matchstick Marvel! This museum holds large creations, built by Patrick Acton, that are made out of matchsticks. A tiny thing found in trash bins and in everyone’s house but only talents can make a use out of these things, more than what these are capable of!

Apparently, Patrick was able to flash his talent like a flare, all over the world, without lighting a single matchstick. Based in Iowa, these models are made by using millions of wooden matchsticks and gallons of glue and also, each one of them is highly detailed and painstakingly scaled.

Why to put your artworks only on the sheets of 2D canvases when with the help of special formed glasses, you can enter and live with the paintings in the real world – 3D effect! With your 3-D glasses on, these words explode forward, shattering your screen and it looks as though a hand is reaching out to grab you and pull you in, but it is an illusion. It is non-visible like the art in this museum and it is part of the invisible world we all know so well – our thoughts.

Amazingly weird! – James Franco had put his name behind this project of museum where a woman paid 10,000$ for a painting called “Fresh Air”. The only piece for sale was bought by this woman after she was explained by the creators in their own words:
“A unique piece, only this one is for sale. The air you are purchasing is like buying an endless tank of oxygen. No matter where you are, you always have the ability to take a breath of the most delicious, clean-smelling air that the earth can produce. Every breath you take gives you endless peace and health. This artwork is something to carry with you if you own it. Because wherever you are, you can imagine yourself getting the most beautiful taste of air that is from the mountain tops or fields or from the ocean side; it is an endless supply.”

They request you to come with your camera! Weird? Not so much. Only a master, who is confident enough of his skills to show off the expertise, he has lived in his life with, can allow you to question him visually. The theme of the concept at the Takao Trick Art Museum is essentially the same as the illusionism of that era, namely creating the optical illusion that depicted objects really exist, instead of being just two-dimensional paintings.

The Takao Trick Art Museum, located at the west of Tokyo, opened in April, 1996. The history of trick art is old and rarely gets challenged for its brilliance. It is a perfect blend of art and amusement, which invites you to get deceived by their art! The desire to judge things and to observe them correctly is an innate human instinct. But the fact that humans also tend to harbor certain assumptions and preconceptions without even thinking about them, can also lead to the brain to make mistaken judgments about what the eye observes. This gives rise to sensory illusions. Trick artists make clever use of sensory illusions, while the observer subconsciously tries to “expose” them.

Art has never been weird though sometimes, people tag it with this label because it burns out their engines of imagination and creativity to understand the expressions of its existence. An entire building has been dedicated to the sector of weird art, under the society of art, to avoid ignorance of such art.

The Museum Of Weird Art (MOWA) is a virtual community of like-minded people who share a passion for art and weird art in particular. As ‘weird’ is somehow a subjective label, it should be interpreted as a counter-balance for the overload of conventional art.

We all love to imagine as to how our body organs function and how they all look like without skin! This museum is all about the visualization of your imagination, and you want it or not, once you enter, you are surrounded by thousands of skull staring right at you! The museum displays its beautifully preserved collections of anatomical specimens, models, and medical instruments in a 19th-century “cabinet museum” setting. The museum helps the public understand the mysteries and beauty of the human body and to appreciate the history of diagnosis and treatment of disease.

They have kept the slides of brain of our very own Einstein on their display board to let all of us know that the size of his brain and ours is just the same, it varies on how he used it and we couldn’t to have our brains on the display – kidding (HA-HA). It all started when a professor was too keen to improve the medical education by his donations of knowledge and ‘equipments’ for the same.
Maybe these museums are just too weird to visit to or to even read about, but look how art took place and how the world still appreciates its existence! I guess it’s just too hard to ignore the simplicity of their essence – quirkiness!

Playing with Geometry – A. Sreedharan