Sixteen Indian and French artists engage with the process of creation, contemplating their respective environments and reacting to the site of the exhibition, creating a conceptual space that mutates into a physical one.
‘Mutations: Indo-French Image Encounters’ breaks the glass ceiling of a conventional gallery show and tries to experiment with different spaces, under one roof. Sixteen photographers from India and France contemplate their respective environments or respond to the site of the exhibition showcasing how we envision public and private zones as interlinked domains of encounter; and by extension, how we take a mental image and translate or morph that into an installed piece – a conversation piece.“Mutations” evokes the evolution of the techniques used by the artists to produce their works, and also the transformation of our vision influenced by their works. 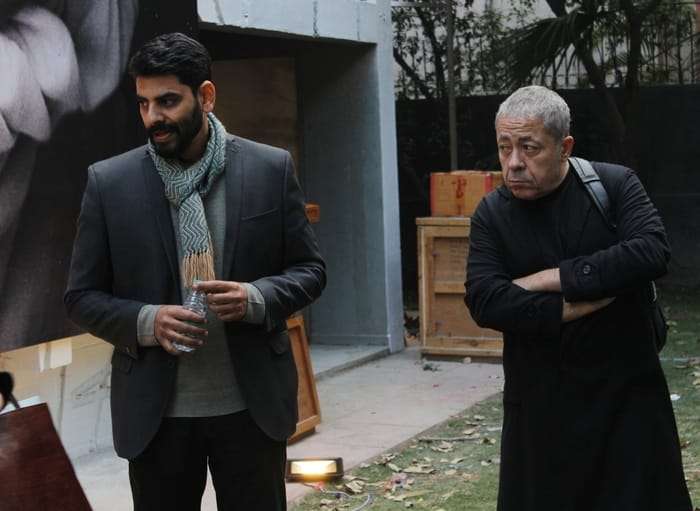 The show does not focus on a singular theme. As every artist has its own space to showcase, every room has a different language. It’s a show, where conversations are told. The photographers showcase forms that are not driven by the market trends. Rahaab Allana shares, “This space is about discovering different spaces. This exhibition is kind of discovering each space. We are looking at sociological issues and the perfomitivity of camera itself. Eventually we are coming to the question that ‘What is our role as an individual in society’? What is the expectation of privacy in public space? Does someone’s identity come with the region he/she lives in or does it come its’ subject. Everyone is in state of flux of ‘Who I am’.” He adds, “I wanted to select a period 1940-1950, which was a midpoint in the history of photography. There were photographers who experimented with the forms. That is the basis of ‘Mutations’. We wanted to break certain linearity and narrative. Does it makes sense to people or it doesn’t?” 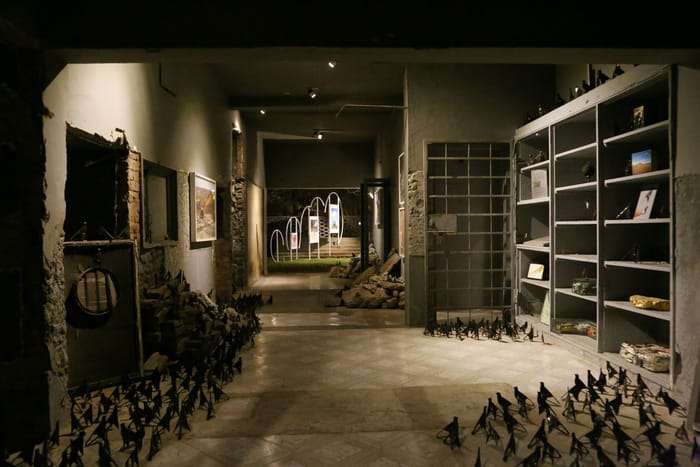 Photography and image-making explore multitudes, borne of artistic, social and political impulses. Instinctive and evolving, it is a media through which spectatorship also takes precedence – invoking the self, yet concurrently urging comparative readings around location and situatedness. The French and Indian artists here contemplate their respective environments, while some react to the site of the exhibition itself, probing public and private zones as contradicting and converging realms of encounter – playful, menacing and yet, in perennial conversation. Allana says, “We wanted to do the show in a public space at Lodi Gardens, but we did not get the permission. So, we moved indoors on the opposite road of Lodi Gardens. I don’t know why doing art at public spaces is such a big issue.” He adds, “Last year we did an exhibition “The Surface of Things: Photography in progress”, which triggered the idea of this show. Where we commissioned four photographers taking pictures in the analog form, one photographer used a 19th century camera, another got in touch with the old man who sits at Birla Mandir with an old box camera who came after partition, the third man got in touch with the man who makes 19th century prints. At the heart of it was the question that how does the development of technology changes our representation of world around us.”

WHAT TO EXPECT FROM 10 META PLAYS?

The Birth of an Art Movement called The Art Gap

Second edition of Habitat Photosphere is back!