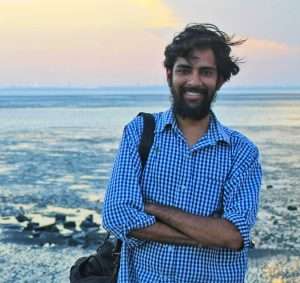 Hello!!
Thank you so much!
I’m glad that platform like “Art Culture Festival” featured me. I would love to add that in between uncountable interviews, this is my finest. You guys did amazing work and I felt like I’m reading myself out here. I’m happy amd would love to work with you guys in future. Thanks again! Love.
Cheers!!
Regards.

Who is afraid of slowdown? IAF director Jagdip...

One must have larger vision as a curator,...

I now find myself looking back and looking...

Serendipity award grantee to document plays of a...

Video of the Week

No images found!
Try some other hashtag or username