Kolkata has been the breeding ground for talent in India ever since the art was publicised. The current domineering of theatre art prevailing in Kolkata is only because of the foundation laid in history by many great artists. Most of them dedicated their lives to a theatre, enabling the newer generations to step on their laid platform and get on stage. This article will discuss the foundation of Group Theatre in Kolkata, a historical perspective of India’s rich art and culture. 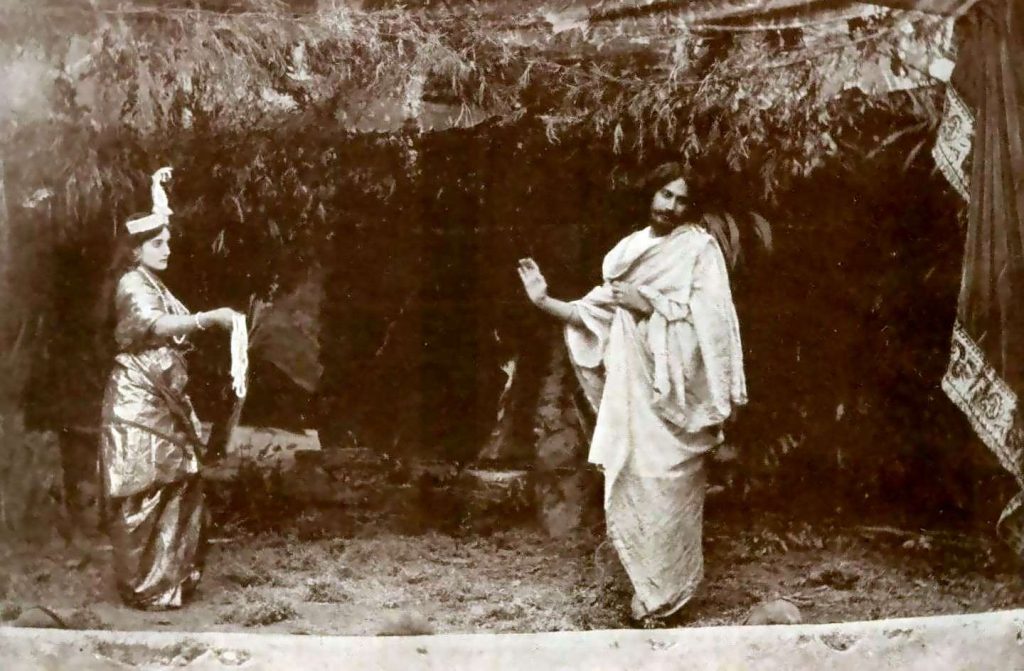 IPTA
It all began in 1942, a few years before India became independent when an association of artists from the Communist Party of India joined hands as an attempt to bring cultural awakening among the people. The Indian People’s Theatre Association (IPTA) formed with its initial few members as Pandit Ravi Shankar, Prithviraj Kapoor, UtpalDutt, Bijon Bhattacharya, S. Tera Singh Chan, Rajendra etc. India, especially Bengal was in disarray at that time with the Bengal famine of 1943 and the consistent repression of people by the British colonists after the Quit India Movement. In a time when freedom of speech was only a myth, The All India People’s Theatre Conference was held in Mumbai, the objective being to help people stand for their rights by expressing their aggression through the medium of theatre. After a successful conference, IPTA committees formed across India, a prominent one in Kolkata. The Group Theatre revolution in India began with IPTA.

Nabanna
Right after the formation of the IPTA, several theatre groups were established, India’s group theatre culture was flourishing. One of the most instrumental influences for the development of Indian drama was Nabanna. A founding member of the IPTA, Bijon Bhattacharya, wrote Nabanna, a Bengali drama play that was organized by the Indian People’s Theatre Association (IPTA) in Kolkata in 1944. SombhuMitra directed the play that was later modified by Bohurupee and director Kumar Roy In 1948. The play has seen many iterations. However, the 1944 and 1948 versions etched a mark in history. The IPTA committee of Bengal centered in Kolkata staged their play all across India in many cities as a part of its festival, Voice of Bengal. The festival was a grand success that served to collect a major proportion of the famine relief fund for famine-struck rural Bengal.
The plot of the drama highlighted the struggle of the locals during the time of the 1943 Bengal famine. The famine’s final death toll was over 2 million people. The plot is centered on a peasant’s life in Bengal. The famine brought starvation to the entire family of the peasant, which then suffers from several problems during the time. The play with a sentimental background and a good cast was extremely successful in delivering both its own as well as IPTA’s objectives. 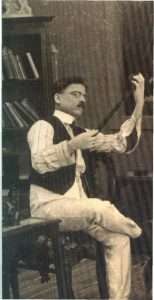 To conclude
After Nabanna, many plays and dramas featured through IPTA’s medium in Kolkata. However, Nabanna remains one of the greatest dramas orchestrated in India. At present, IPTA Kolkata has a strong artist base of over 7000 individuals that continue to contribute to Kolkata’s rich group theatre history.