“Joined with Shakti (thyself), Lord Shiva is capable of creating the Universe. Otherwise, the Lord is not even able to stir.”

Since time immemorial concepts and mythical instances like that of Yin and Yang, Ardhanareshwara, Purusha-Prakriti; and similar other concepts have defined the critically symbiotic relationship of both male and female energies. But what does the term gender even mean? Aren’t gender-defined roles just as synthetic a social construct as is the institution of marriage? It is more exasperating to realize dancers
of today’s generation bind themselves in these inorganic roles making the entire art un-poetic and predictable to say the least! 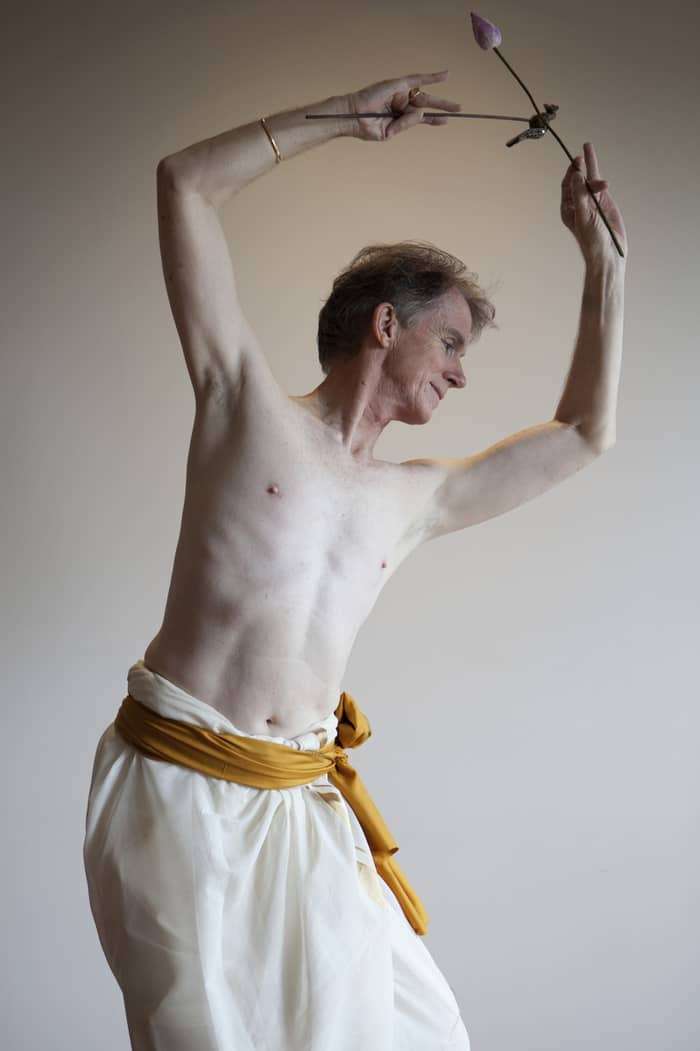 Since dance genres like Ballet was a court tradition and those like Contemporary, Modern and even Bollywood are seedlings of pop culture, the forms inherently have men and women playing gender stereotypical roles, hence disqualifying a discussion on gender fluidity. But what finds itself in the midst of a raging storm and fast changing norms is the genre of Indian classical dance. It has had centuries old traditions of amorphous and fluid qualities of a single artist (male or female) depicting not just the roles of a man or a woman but also that of gods, demons, nymphs, gandharvas, nature, good, evil and every other conceivable animate or inanimate being.
Hence, we talk to some of the senior Gurus and established young artists of different Indian classical styles to hear their take on the concepts of masculinity versus femininity in Indian classical dance, through the kaleidoscopic lens of gender fluidity.
Bhavana Reddy, daughter of the illustrious Kuchipudi Guru Padma Bhushan Raja Reddy, and a dancer herself, explains how Kuchipudi dates back to the 3rd century CE, in which the famous Bhagvata Mela found its routes. Bhagvata Mela is an important part of this discussion as even today, traditionally it is only the men dressed as women, who perform women-centric pieces like Bhamakalpam and Manduka
Shabdam, amongst others. 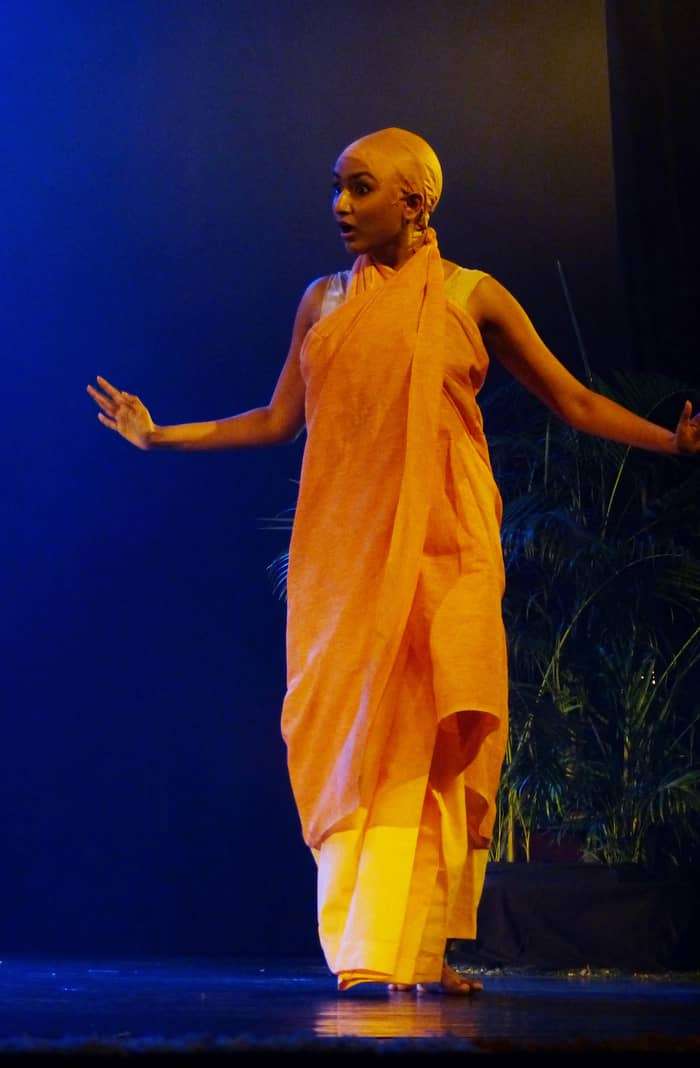 Bhavana traces this historical tradition to male Brahmins who were forced to be on the move and become nomadic troupes traveling from village to village and camping out for days to perform the Bhagvatulu. “Women in those days would not perform in public, let alone street plays. Men were considered the main bread earners, however this act of donning female characters was highly challenging .Some say it shows versatility, but I believe not all who pursue and master a female role have the resistance, understanding and awareness to come out of it just as easily.”
She continues: “This is reducing as every man is becoming increasingly image-conscious and less willing to embrace femininity in themselves. The world is affixed to, but then is slowly coming out of the buff macho man ideal. I feel, as the society is becoming gradually accepting of LGBT communities, this need to prove ones masculinity will diminish, and one will find it easier to embrace their natural tendencies allowing their passion to flow in either direction easily without inhibitions. True versatility, however, lies in them being able to forget who they truly are, to assume the character required. Being comfortable in your skin definitely brings you one step closer to this. I feel as a human being, we should embrace the uniqueness that is us, knowing that we all have a combination of both. I wish everyone would embrace the same and celebrate themselves and life!” finishes Bhavana Reddy, this year’s Yuva Sangeet Natak Akademi awardee. 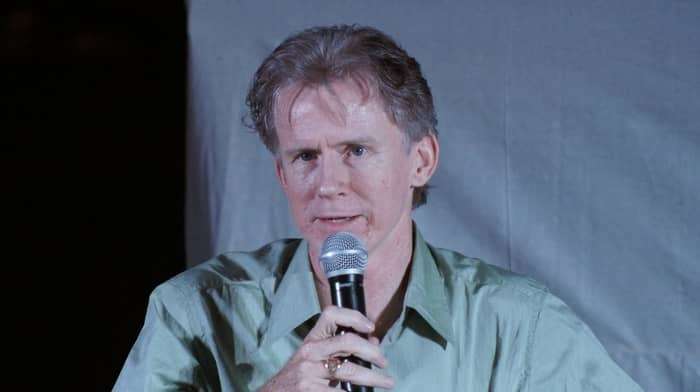 Not only does the fact that he is a dancer of American descent practicing Indian classical in India, but the very fact that he is a man practicing the dance form in India for the past three decades is what places Bharatanatyam Guru Justin McCarthy in the very eclectic mix of intelligentsia. He states, “First of all, as far as we can make out, the dance we call Bharatanatyam had its antecedents in dance performed from at least the 16th century onwards by temple girls and courtesans in large parts of South India. Secondly, most of the songs that have come down to us are in the first person and it is most often completely obvious that the person speaking is a woman speaking of love in all its romantic and spiritual hues for a god or a man. Both these factors seem to point to a long history of female dancers with song texts of the dance music written in the female voice. This seems so obvious that one would wonder why a person either female or male would choose to learn or practice Bharatanatyam if they were not already comfortable with it.”
Placing contemporaneity in classical dance, Justin explains….
To be continued in part 2 of I am ‘This’, I am ‘That’

Myth is created to educate people about certain issues