Breaking through the norms of the Indian society of black and white era JALSA explores the journey of women performer who have made a mark in the field of entertainment through their talent. Weaving out beautiful inspiring stories of twentieth century women like GAUHAR JAN , folk artists, tawaifs who have contributed to our cultural heritage from Gramaphone era 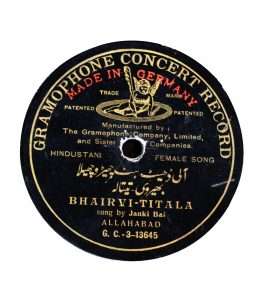 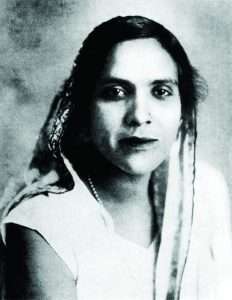 Jalsa is just not a book it’s a celebration, celebrating womenhood, their success of coming out of the barriers created by the society and celebrating the world of music .Its attempt to give an insight into a perspective on the beginning of the interface of technology and entertainment tempts people to get involved with it and evolve themselves through musical journey.
It’s a perfect blend of anecdots, photographs, riddles which transports you to a colourful world of cultural vibrance. It has not only mesmerised us but also has received a heart warming response from around the globe over its performance.
About the author
Vidya Shah is a renowned musician from new delhi , india who began her journey in the world of music at the age of 12 wen she started learning south indian classical music as a carnatic vocalist. She trained herself in thumri, ghazal gayaki, and dadra to turn out into a passionate and soulful singer. While talking to her in detail about her career she expressed her love for Sufism and her personal favourites include mori araj suno from album MERE PASS RAHO. She writes on music for several publications and has contributed to the Encyclopedia Britannica. A popular performer and prolific composer, Vidya Shah is a recipient of the Senior Fellowship from the Government of India and the Charles Wallace Award for her project ‘Women on Record’, a performance highlighting the contributions of women performers in the gramophone era. 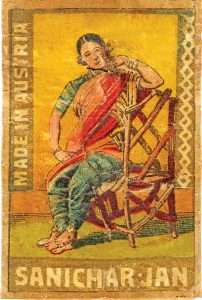 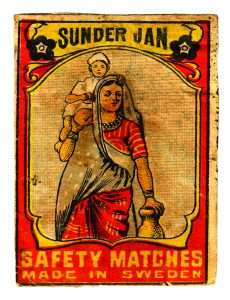 She has performed at various places from national to international level and one can listen to her soulful voice on youtube as well https://www.youtube.com/watch?v=E32- H5G2IVY

The life of Annapurna Devi (A Quick Rewind)