Young Sitar and Sarod duo Mohan Brothers -Lakshay Mohan and Aayush Mohan have been creating waves with their extraordinary music at a young age. Mohan Brothers are the first Indian musicians to be invited to perform at the Grammy Museum, Los Angeles. They will be performing for the India Edition of ‘Strings in Harmony’ in Delhi.

In a candid conversation, the brothers share their journey in the world of music and their passion for the Indian classical instruments. 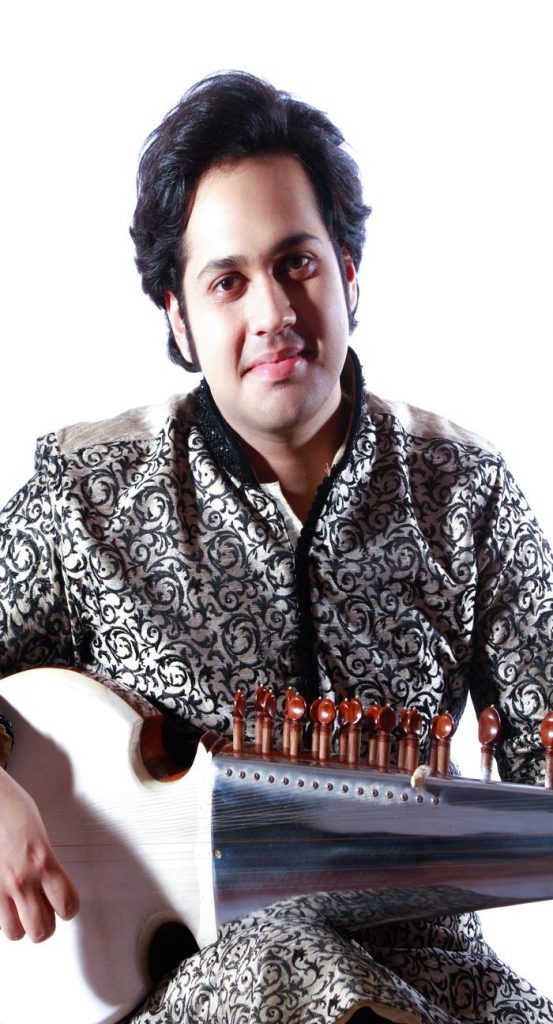 How did you both get inclined to playing Indian musical instruments, though not coming from any Gharana(musical family)?
Though we hail from a non musician family our father was an amateur Sitarist and that was the reason that we got an atmosphere conducive to developing keen interest in classical music at home. It was difficult venturing into a profession which has mostly seen generations of musician families but we have been fortunate to receive blessings of legendary musicians like Pt Jasraj and Pt Ravi Shankar. This has motivated us to keep on working harder on our journey.

What particularly inclined you towards playing these instruments? What is the most fascinating part of playing them?

Lakshay – My first exposure to classical music was in the form of listening to my father playing the Sitar occasionally. So, naturally, I was inclined to explore it more. I got my first Sitar lesson from my father only; and since then, my curiosity to know more about the Sitar and the miraculous feeling of being able to produce highly expressive music on this super-versatile instrument has only made my commitment to it stronger by the day. To be honest, it is very difficult to point out one single quality of this instrument that I like. Everything about it is awe-inspiring.

Aayush – When I started learning the instrument, I was very young. At that time I was fascinated by the looks of the instrument and the bold playing. As I grew up, I was more attracted by the deep resonating character of the instrument. Also another thing that I feel today is that the instrument’s sound has a global appeal and it is not confined to the Indian essence. This is the reason it is appreciated very much in the west as well. 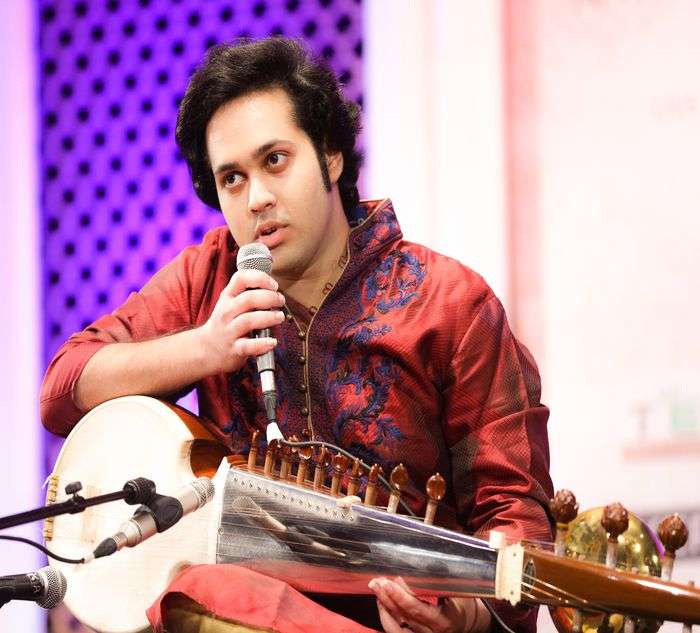 Please share about journey into the world of music?

The journey so far has been very exciting, satisfying and rewarding while at the same time very challenging and full of ups and downs. Since a very young age, our exposure to classical music was mostly in the form of Sitar and Sarod. So we were naturally attracted towards these instruments. We have been playing duet on stage since 2008. Getting a standing ovation at India’s biggest classical music festival Sawai Gandharv Pune, Performing at the Grammy Museum Los Angeles and being featured on FOX TV in USA are some of the memorable things that have happened during the journey.

Who are your music idols?
We used to listen to all the great masters of vocal and instrumental music, but the technical intricacies of the music of Pt. Ravi Shankar, Ust. Ali Akbar Khan and Pt. Nikhil Banerjee fascinated us and inspired us to take up the art. 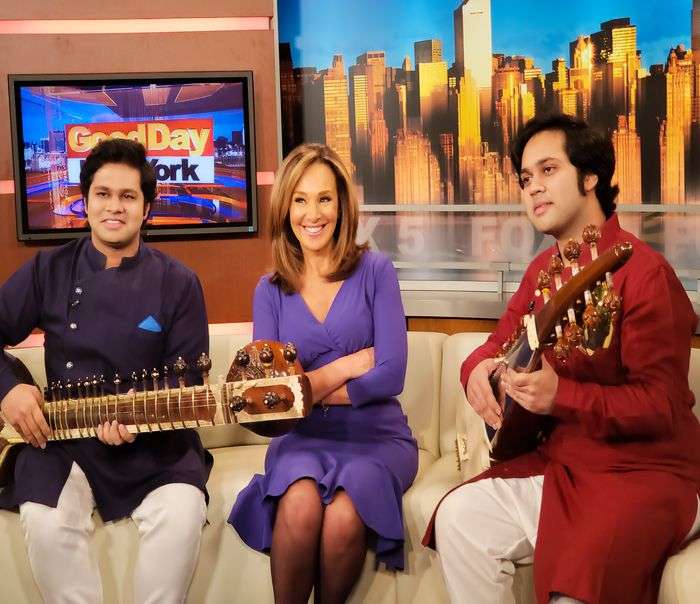 At such a young age you both have been committed to your music, what kept you glued to your music?
While practicing and learning during our childhood we felt a strange sense of contentment and satisfaction within us that we wouldn’t feel in anything else not even in watching TV! We remember when we used to go to school together and the bell rang we would both rush and would be excited to listen to the CDs that we had in the car. So this way we started naturally ‘flowing’ in the river called music! 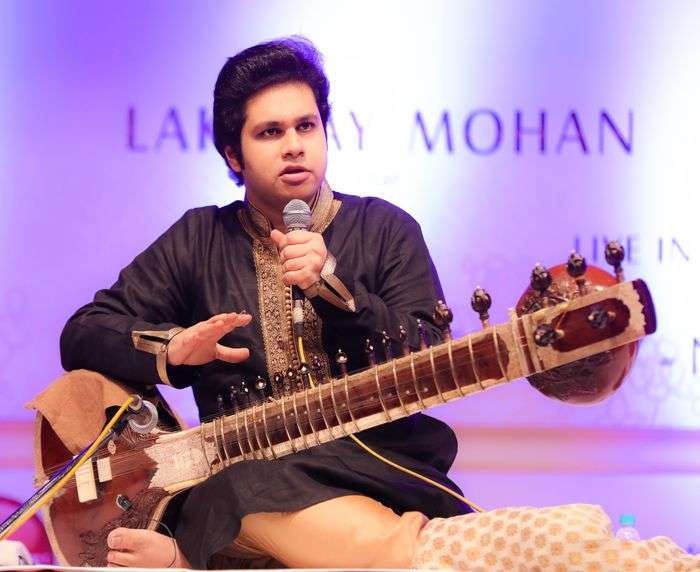 What suggestion/tip would you give to the young amateur musicians, who aim to become professional musicians one day?

Indian classical music is a very demanding art and the younger people who wish to take it up should understand this. You have to work hard and keep struggling for many years. The motivation to take it should come from your passion for the music.

Mohan Brothers will be performing presents STRINGS IN HARMONY (India Edition) on 20th March 2019, 7 pm at Kamani Auditorium, New Delhi. ‘Strings in Harmony’ – A concert that has toured esteemed venues in the USA like Symphony Space, New York , Berklee College Boston, and was featured on FOX television channel in USA. The concert tour is now coming to 3 cities in India.

Tearing The Heart Out : Navjot Altaf – A Life In Art – at NGMA, Mumbai