In the curatorial note of the third edition of Kochi Biennale, artist Sudarshan Shetty narrates the story of a traveller and a sage. The narrative builds around the preposition of vision and how the biennale attempts to gather multiple positions. The theme, ‘Forming in the Pupil of an Eye’, he writes, is an assembly and layering of multiple realities. It attempts to level difference between what is an assumed immediate experience such as the physical space… it ponders the illusion and reality of vision.” 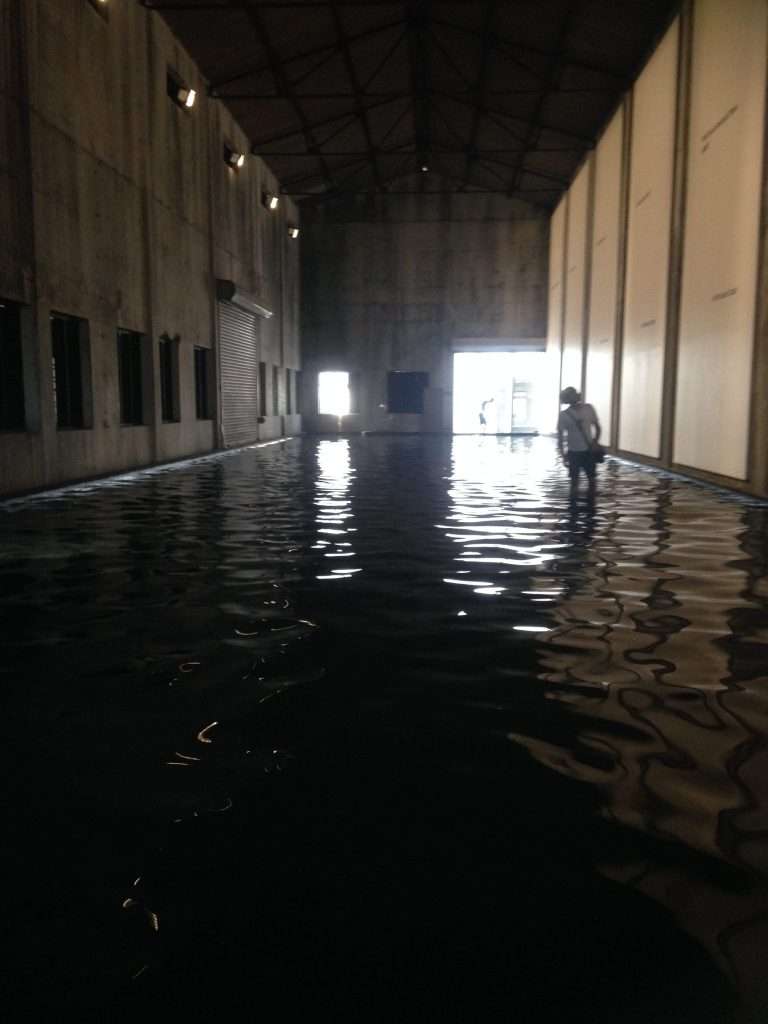 It was only after reading the note, which in my case fortunately happened only after I had visited multiple venues and thoroughly examined and experienced works of each artist at the main venue — Aspinwall House, I could comprehend what I had soaked in after three days of venue-hopping where works of national and international artists have found home.
The biennale, unmistakably, borrows from Mumbai-based artist’s insignia and preoccupation with larger-than-life sculptures and installations, and has many such works to boast about. At the same time, an array of audio and video works also form a major part of this 108-annual affair. 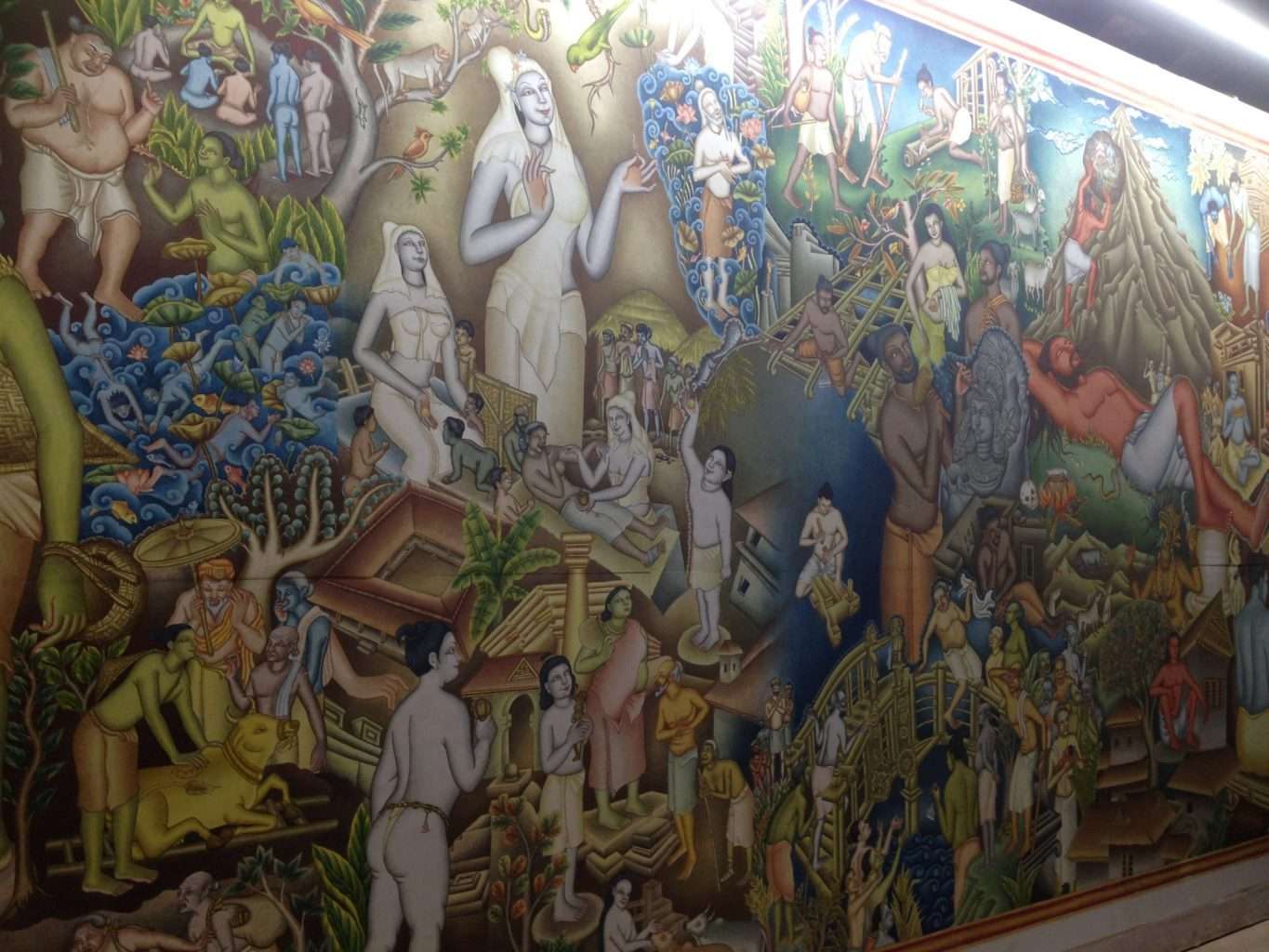 The paintings are few and far between. It is the experience, an intra-personal interaction that Sudarshan, curator of this edition’s biennale, has emphasised upon. However, within these experiential journeys, visitors stumble upon dark, yet inviting rooms where the experience of watching a video, listening to an audio, or just viewing an art form brings a whole new meaning to the art viewing experience. It has been more of an introspection exercise, where some quite moments have definitely been spent wading through cold waters to read Chilean poet Raul Zurita’s letter to Galip Kurdi, the brother of Alan Kurdi, the three-year-old boy whose body washed ashore a beach on September 2, 2015 and this image becoming synonymous with the Syrian refugee crisis, in ‘The Sea of Pain’. 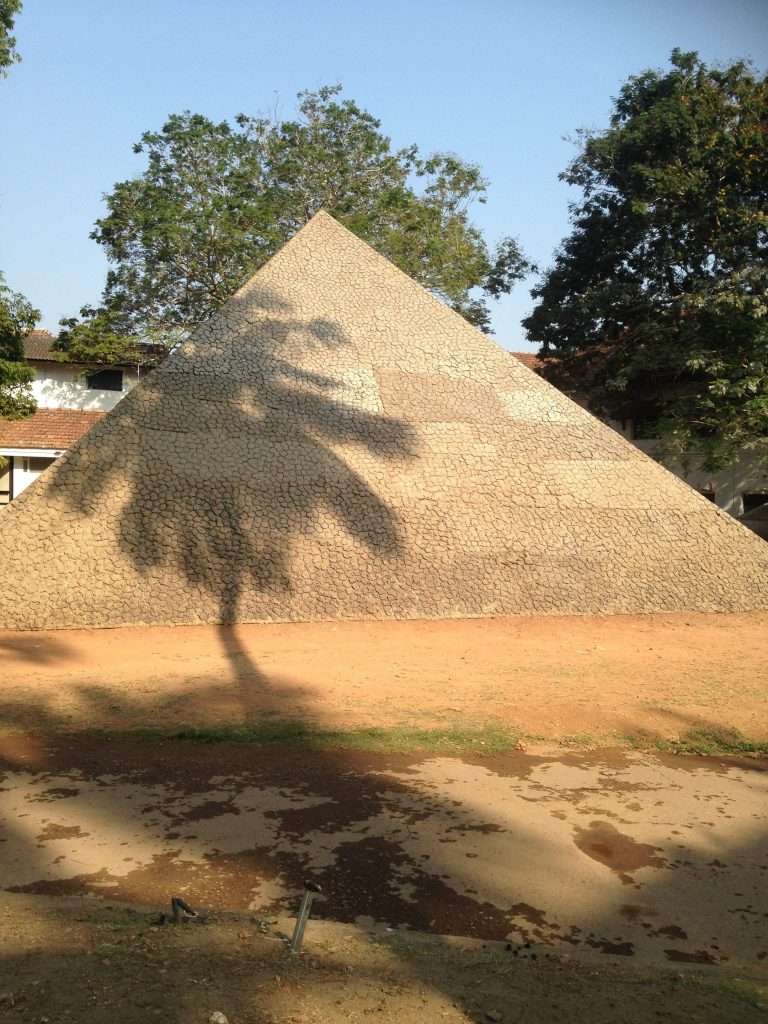 Ales Steger’s The Pyramid of the Exiled Poets

Or, to walk through Ales Steger’s architectural structure and installation, ‘The Pyramid of Exiled Poets’ where haunting voices of several poets who have been exiled and disappeared from nations for centuries create a kind of deathly hollow, which is suffocating and scary. However, it is the pitch darkness that creates a kind of environment where every individual is on his own, navigating with the support of mud malls and hoping to find light at the end of this labyrinth structure. This experiential journey allows one to re-imagine the ordeal one feels when forced to leave from their homeland, and the continuous moaning and recitation of poems makes the entire walking exercise an engaging experience. 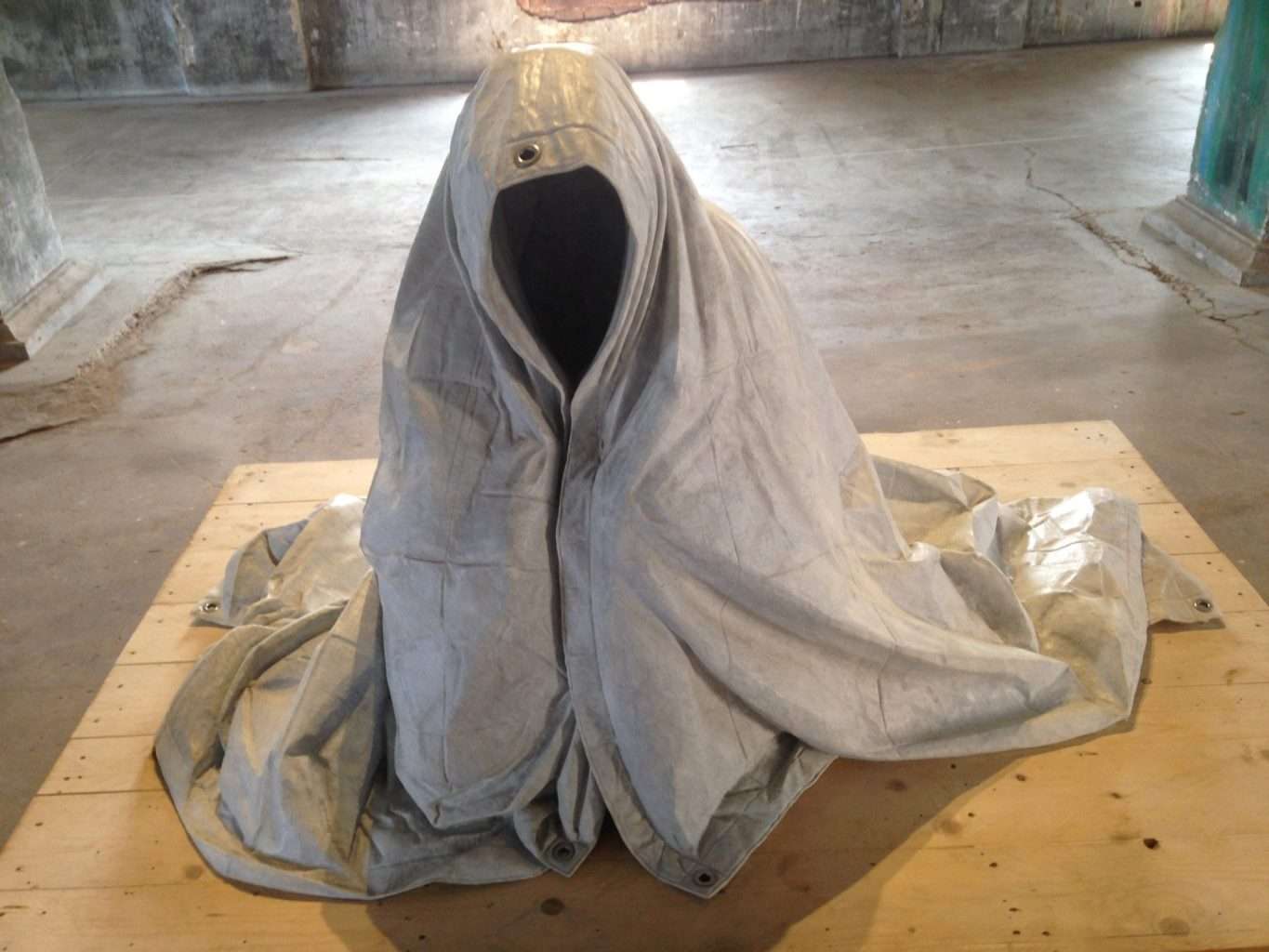 One of the hidden gems of this edition, according to me, is Latvia artist Voldemars Johanson’s ‘Thirst’, which is an audiovisual documentation of a story North Atlantic Ocean. It is the perfect location of this work that adds to the entire experience. On a large screen, in a rectangular hall, sofas are places around 200 meters away from the screen. Sitting on them and experiencing a violent storm that is building up translates into a meditative trance-like moment. Gradually, the swirling sea and sky fold into each other and become tangible and quantifiable.
While these works were within Aspinwall only, I decided to visit Kottappuram Fort, 45 kilometres away from Fort Kochi to see Chinese artist Li Bo’an’s 188X12400 cm scroll.  The wash figure painting work chronicles life in Bayan Har, a mountain region in the south-central part of Qinghai province in China. This is where Yellow River begins and since the artists has lived in this province and wanted to chronicle the entire river system from source to mouth, he started making this work almost a decade ago. The depiction of life using meticulously created figures overlooking backwaters on this ruined fort is a beholding site, however, what is unfortunate is the venue — isolated and far, not many art enthusiasts are neither aware, not keen on visiting the site only because of distance. So, this beautiful artwork is actually battling a lost cause on the site. 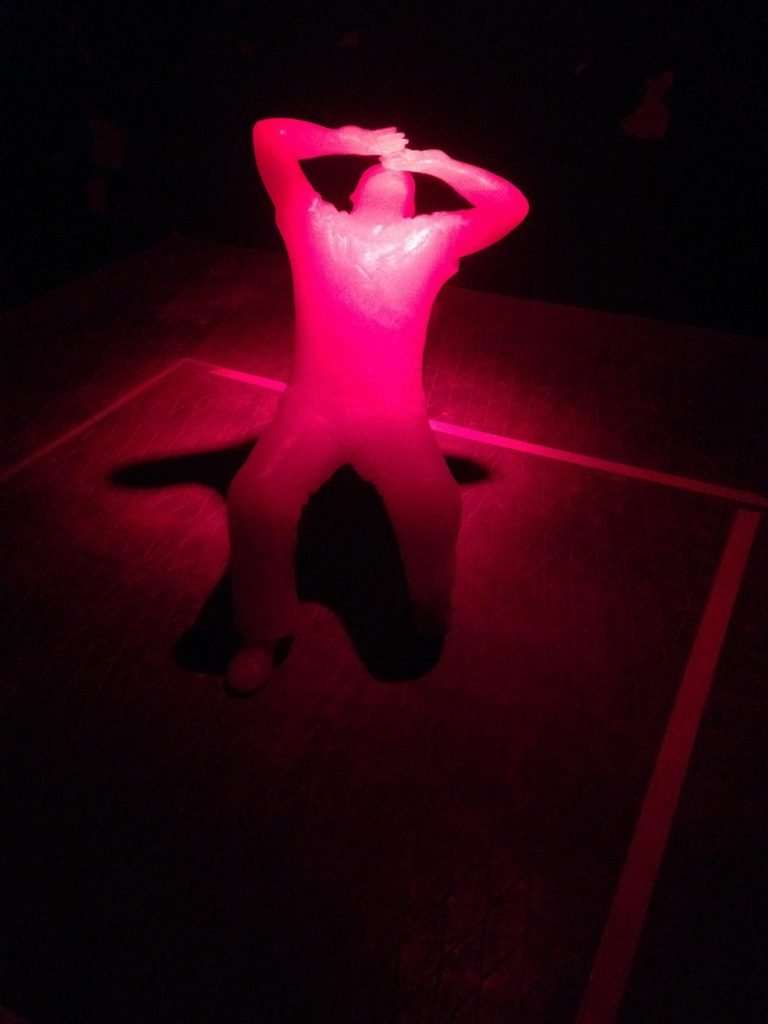 The works are spread across 12 venues and several collateral activities are taking place within Fort Kochi area, making it a meeting point of creative synergies. And, what is most important is that natives, as well as, international tourists have shown enthusiasm in visiting the biennale and all venues are witnessing good footfall.
This enthusiasm definitely is a positive sign in inferring how the landscape of art is changing in India, and how people too are willing, and most importantly, open to the idea of engaging with arts. Kochi Biennale is just the beginning of a long journey.