One of Delhi’s oldest and most prominent cultural institutions, The Little Theatre Group is wholeheartedly dedicated to the growth and cultivation of performing arts.

Founded by the late Shri Inder Lal Dass about 70 years ago, LTG is a theatrical legacy. With over sixty decades of performances, concerts, events, and festivals behind it, LTG actively contributes to the vibrant cultural landscape of New Delhi. 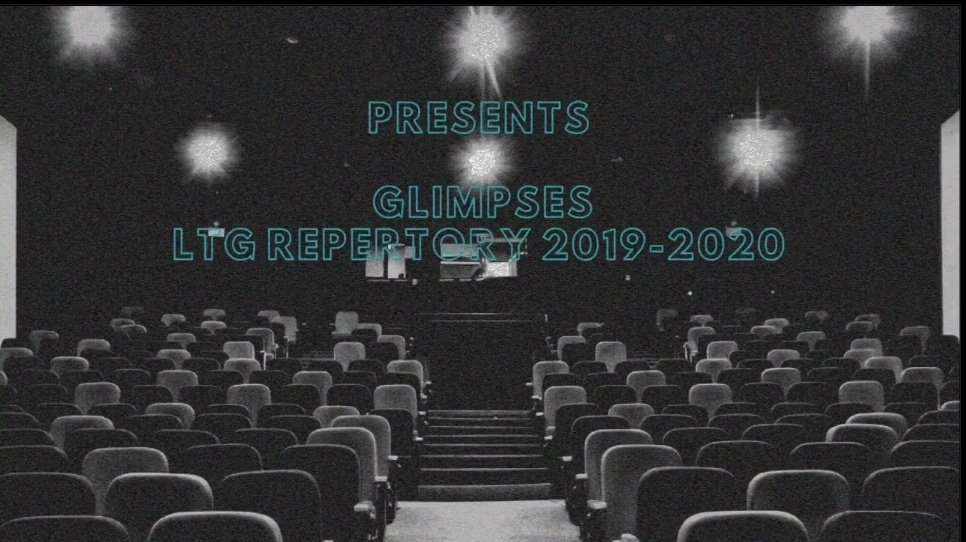 With a commitment to the growth and development of 21st-century theatre-makers through artistic training, LTG’s annual Repertory program is one of the most selective and intensive theatre-training initiatives in the country. It brings together young, passionate artists who strive to create compelling theatre under the guidance of the Artistic Director. 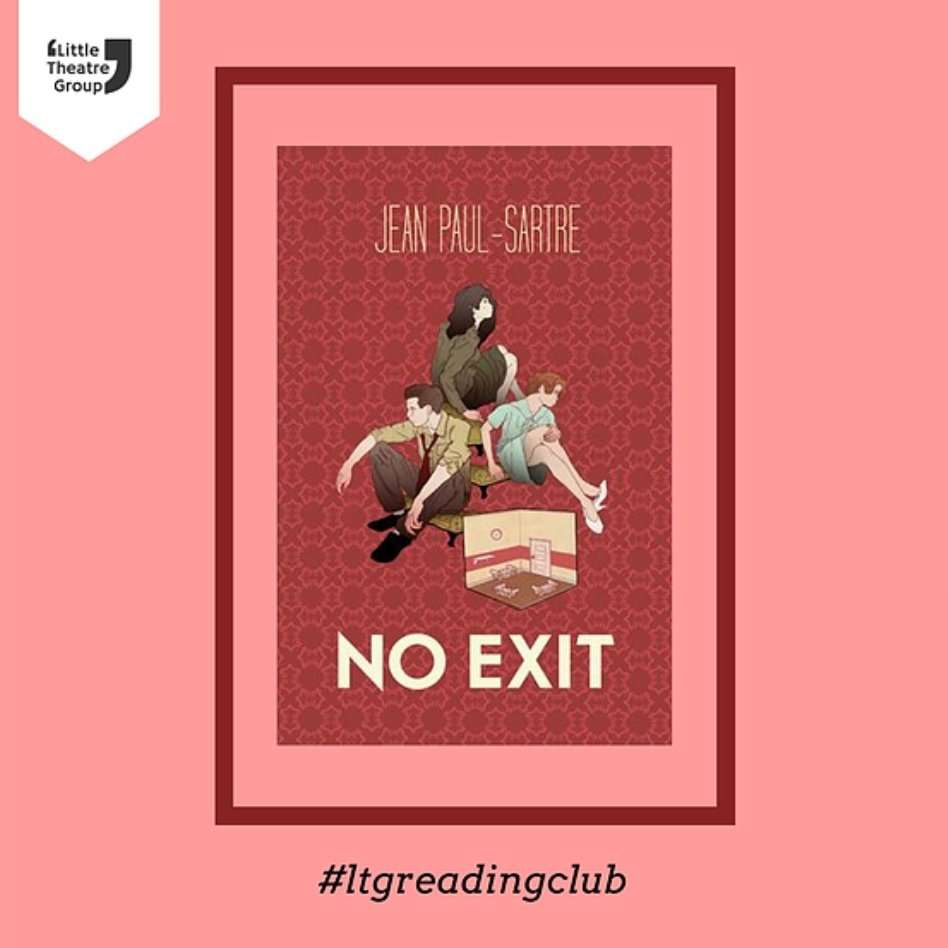 Each month they select a play to read throughout the month and make the most of the time that we now have.

They have also started a cosy little reading group with whom they meet online and read the month’s selection. They meet every Saturday and enjoy literature together through acting out the play, talking about everything surrounding it, sharing knowledge and just having plain old fun. 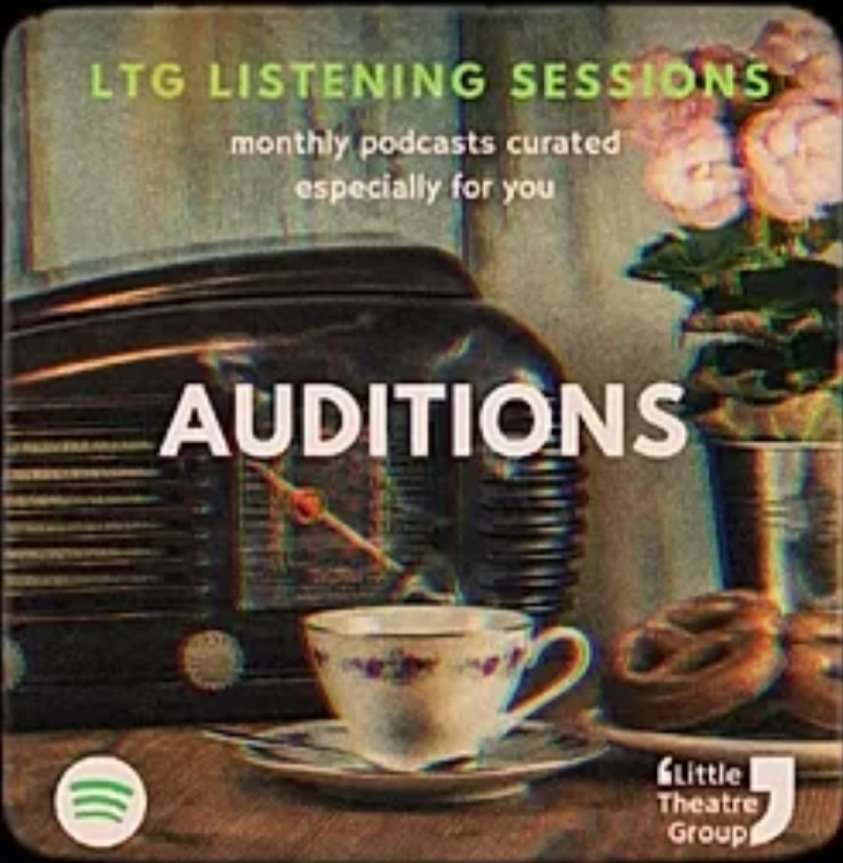 Their new Spotify profile LTG Delhi has an excellent collection of curated playlists.
Full episodes of #ltglisteningsessions among many playlists are streaming.

They work with theatre practitioners to provide online workshops and seminars on Zoom. This not only actively engages the audience but also spreads positivity through theatre.

Locked Down with ACF x LTG

This collaboration was an artistic experiment  of creating a play whilst social distancing with a twist.

Ten actors/artists were instructed to play a game of storytelling which required them to write a one-minute play and do its dramatic reading on camera. They were given two unique words (prompts) each to include in their script and only the previous actor’s script as a jumping-off point. They weren’t told about their position in the queue, the whole story so far (they didn’t know anything about the character or plot except from their immediate predecessor’s script) and where to go with it.

It was like inventing a new story with each turn. This happened ten times, each time a new beginning, and the results were thrilling.

​About The Actors/Artists in the Little Theatre Group: 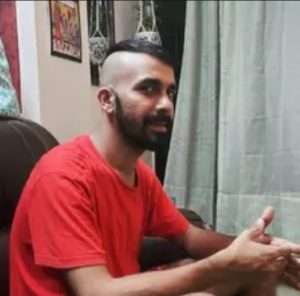 1. Rahul Tewari is a theatre and camera actor based in Mumbai. Currently, he is working as an associate director to Atul Kumar of The Company Theatre, Mumbai on his latest production, an adaptation of Harold Pinter’s Mountain Language. 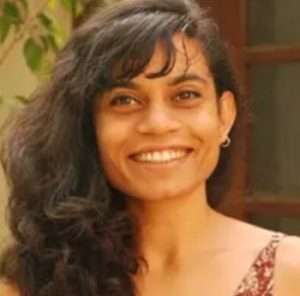 2. Manjari Kaul is a Delhi based Theatre performer, director and teacher. She is a graduate of the DUENDE School of Ensemble Physical Theatre (Athens). Her area of investigation lies in experimental and movement based Theatre that plays with intersections between disparate performance languages. 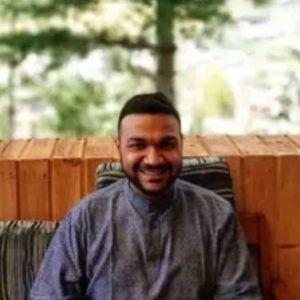 3. Gaurav Singh is a theatre-maker, improviser, marketer and creative consultant based in New Delhi, India. He was awarded the Gender Bender grant in 2019 and has received the prestigious Chevening Scholarship in 2020 to pursue an MA Advanced Theatre Practice at The Royal Central School of Speech and Drama. 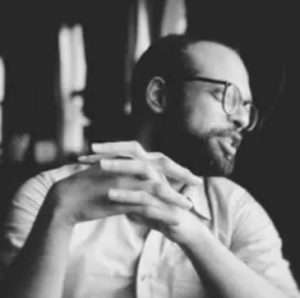 4. Krishnarjun Bhattacharya is the author of the bestselling Tantric Trilogy, as well as an Ad Film Director based out of Mumbai. A graduate of NID Ahmedabad and FTII Pune, he deeply adored everything paranormal, occult; and has based almost all his work around similar, dark themes. 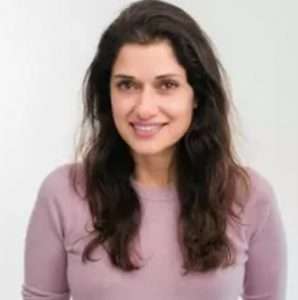 5. Vidushi Mehra a thespian having worked on stage for 25 years, her experience is enriched with diversity and vocation. She now develops unique theatre education programs uplifting children of all age groups in areas of communication, creativity and confidence. 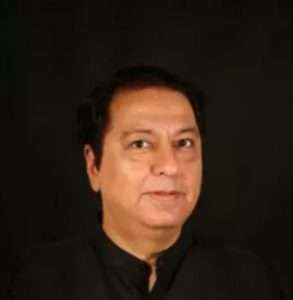 6. Vivek Mansukhani is an actor, director and the Artistic Director of theatre company Scene Stealers, which he founded. Among the many feathers in his cap, his directorials, acting, theatre for children and film work stand out the most. 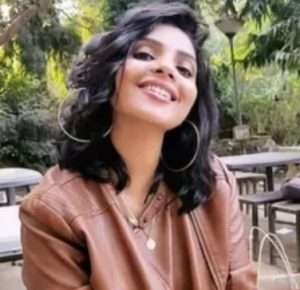 7. Jish John is a writer, poet, performer and teacher. She has been doing theatre for the past 9 years now and has directed almost 30 plays. She has been on the journey of guiding kids to find a space where they can be themselves by exploring, experimenting and expressing themselves freely. 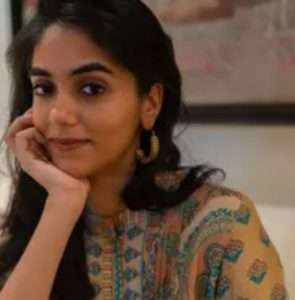 8. Akhila Khanna is an applied theatre practitioner and performer from New Delhi. You can read about her experiments with Theatre of the Oppressed (TO) traversing cultures and communities, on her blog, which she has been madly typing since she was 16 www.bolworkshop.wordpress.com. Now – a little grown up – she works at Black Box Okhla – an exciting performing arts lab in Delhi and is about to begin her Masters in Drama Therapy at NYU. 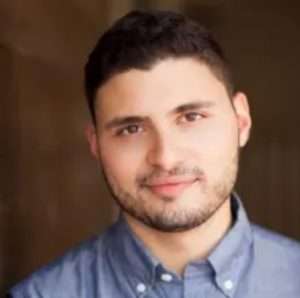 9. Aman Mehra is an actor and producer who has worked in the film and theatre industry for several years. He is currently based out of London but is consistently working in film, TV and theatre between India and the UK. 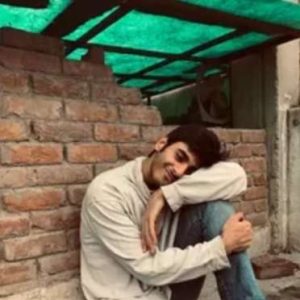 10. Danish Sood is an actor and musician from New Delhi, currently based in Mumbai. He has worked in several theatre productions in both Delhi and Mumbai, acting and producing sound for shows like Constellations, Wasted and Skylight. Apart from theatre, Danish regularly acts in projects for film, television and the internet.

A message from Team Little Theatre Group for theatre Enthusiasts:

As long as we love theatre, there’s no cause for despair. If we love it, we will save it.

Theatre is all about community, and we understand the effects of this time on ours. But while there may not be opportunities to go out to theatres and enjoy a collective experience right now, amazing people in the arts community are regularly devising new methods to perform and engage. Will we all get back together in a theatre space again? Of course, we will!

But for now, there are many things to explore and build upon. It is the time to support, discover, engage with and create art.

A Mechanical Eye: A Virtual Art Exhibition Bridging The Gap Between The Past and The Present By Repurposing Technology