A big red profound bindi on her forehead and eyes that speak a million words, expressions that can bring a big smile and moves that can conquer various hearts, an all in one beauty, its Mallika Sarabhai, daughter of the classical dancer Mrinalini Sarabhai and renowned space scientist Vikram Sarabhai. She’s not just a dancer, choreographer, activist or a writer; she’s a communicator, an all rounder. She has her own dance company Darpana that creates and performs both Indian classical and contemporary styles of dancing. With a PhD in organisational
behaviour, this co-director of Darpana Academy of performing arts first made her name as a film actress at the age of 15 and was later discovered as a young admirable dancer. An IIM Ahmedabad Alumni, she also acted in various Hindi, Malayalam, Gujarati and international films. One of the major roles played by her was the role of Draupadi in Peter Brook&#39;s play The Mahabharata. Mallika has won many accolades during her long career, the Golden Star Award being one of them, which she won for the Best Dance Soloist, Theatre De Champs Elysees, Paris 1977.
Known for her Bharatnatyam and Kuchipudi skills, she won her very first award at the age of 18. Well trained in classical dance forms, she began exploring contemporary dance forms in during the 1990s, and developed her own choreography styles, unique to others. She then created many productions that featured major social issues and seeked change. She has choreographed short dance pieces, entire evenings of work, dance-theatre and total performance work. Her works have been presented all over India and in several other countries. National Dance
Institute and Battery Dance Company in New York, Pan Project in London and as part of festivals in Perth, Singapore, Hong Kong, Japan, Israel, and Egypt are one of the few places she has performed. She was bestowed with the Sangeet Natak Akademi Award for Creative Dance, in the year 2000. She was also honoured by the Government of India with the Padma Bhushan, the third highest civilian award in India, in 2010, recognition of her invaluable contribution to the arts. Even at the age of 63, she continues to be an incredible source of inspiration, especially to the youth. Her uncountable contributions to the world of art and culture have made a deep impact on the society. 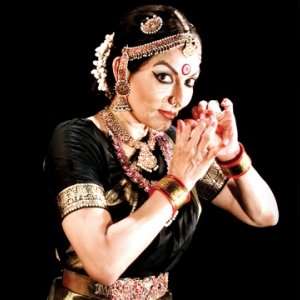 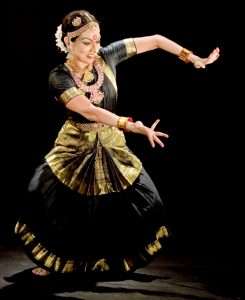 Being kind, gentle, loving and intelligent is more important than...