The Metropolitan Museum of Art, colloquially “the Met”,is located in New York City and is the largest art museum in the United States, and among the most visited art museums in the world. 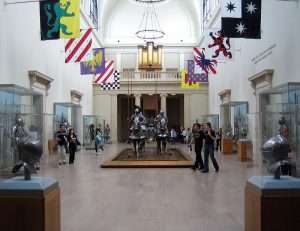 Its permanent collection contains over two million works, divided among seventeen curatorial departments.The main building, on the eastern edge of Central Park along Manhattan’s Museum Mile, is by area one of the world’s largest art galleries. 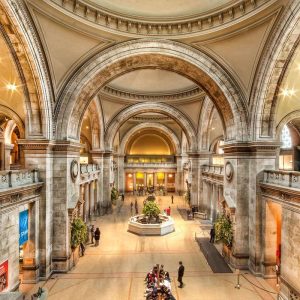 The Metropolitan Museum of Art was founded in 1870. The founders included businessmen and financiers, as well as leading artists and thinkers of the day, who wanted to open a museum to bring art and art education to the American people. It opened on February 20, 1872, and was originally located at 681 Fifth Avenue.

Museum on a Remote Japanese Island