To many, it may simply be movements to the sounds of music but for others, it extends to more than just that. It plays the role of a means of escape, an art form that the human body engages in that allows for the body to speak meaning in a seemingly meaningless world and encapsulates the embodiment for all things meek. Dance does not select who may participate or not, it asks only that the body surrender to the impulses it feels when movement is proposed. Had it been so difficult to work according to the graph lines of the curved belly, around the lines on the feet, one would have slept for long hours to bust their stress. Of course, mingling of expressions and your actions is not a stress-buster only but when you pour your spirit onto the floor, through your feet and swing your hands in air with every heart beat; there’s a possibility that you smile. People may judge you for dancing like a retard seal, clapping your hands like crazy and shaking your booty for no reason, but you sprinkle a lot of positivity around. They have categorized and label the ways in which you can present and express your emotions, but it has never been a fixed manner to tell your stories. Expressionism, innovation and style, three similarities which are different from every individual. Everyone loves it, from a layman to a professional to a stage performer, who doesn’t hold a reason to do so. Dance! When it demands for and when, it doesn’t – two simple situational-based conditions. So how do you tag dance, in your life? One thing in your journey, that lights up like a traffic light with only green color behind the glass veils and no matter what, you cannot ignore its presence. If you say, you are not a dancer, then probably your bathroom mirrors have seen your hidden talent or maybe people around you, have a lot of faith in your feet. Is it so? No! It is a form/source/ art of entertaining yourself and forgetting other elements in your life. Letting yourself go at it, not giving explanations for your limbs, swinging in air and, letting out your joy and excitement with similar individuals around you.

“I keep on dancing …. dancing and dancing, because there is only dance!” 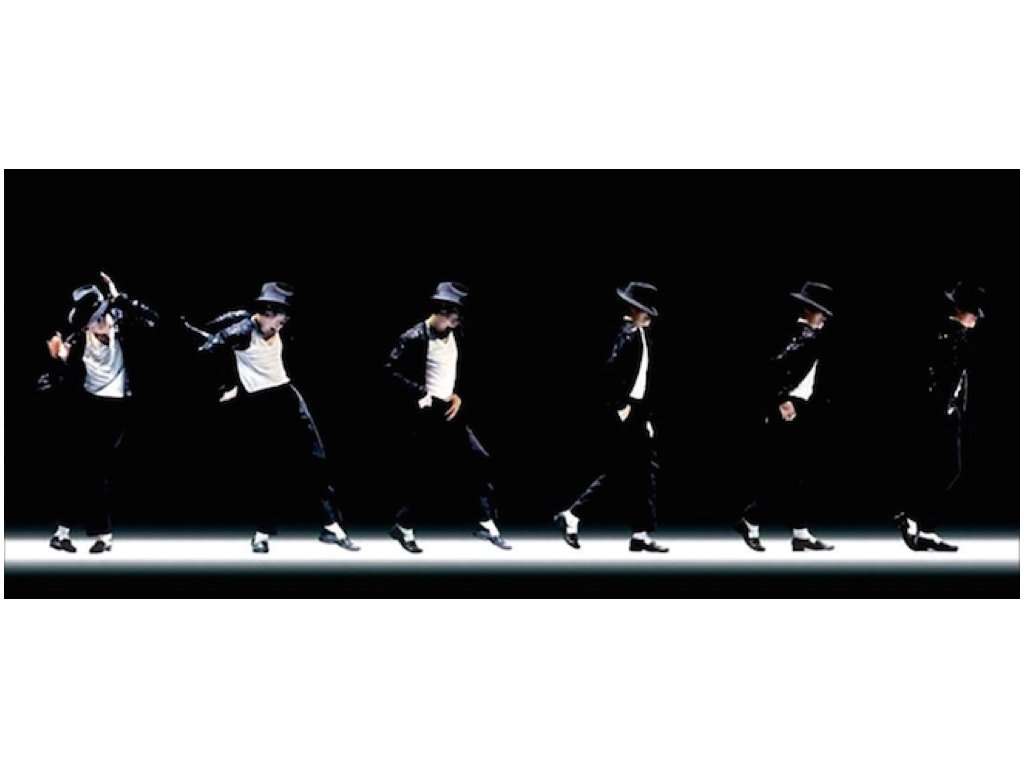 But was it just the matter of happy moments, when dance confronted us and lead our way of expression? That’s not it, was it just random based steps, that helped you with that? I know, creating terms just reduce the fun of having it in the first place; but some dance experts or the ones who valued their life equally, named those common elements and published it on the face of this world. Some might know and other few of us won’t care to know about it, but they are present in all of us and our dance – BASTE. A mnemonic made to remember the basic steps, to achieve the basic level of this creation. It stands for Body – Action – Space – Time – Energy, sounds common and simple, right? Your body language act in the space been provided, within the time to utilize your energy to the fullest – makes sense. Most important element is energy, because it doesn’t look alive until you put yourself into it. It starts from you and ends, when you want it to. Now, in some parts of our world, body language and energy was tested with several combinations. For instance, forms like kathak and other Indian forms need a proper posture and body language because for us, dance is a way to connect to God. But latin, jazz and salsa focus more on time, energy and speed. Faster is better and it’s enjoyable simultaneously. Forms were introduced on the basis of beats of emotions too, like contemporary, slow and smooth. And hence, the field just expanded and reached out to everyone, in their comfort zones. The stage performers were trained by their heads/experts to be the storytellers, and hence, story was told and showed to the audience in the smoothest manner. But then, numbers increased and the entire world followed the same trend. And soon, it became their identity. Something in dance inspired them to make it a different element in the circle of their culture. So, what we know as forms today, were the components or rather the essentials in their ID card. 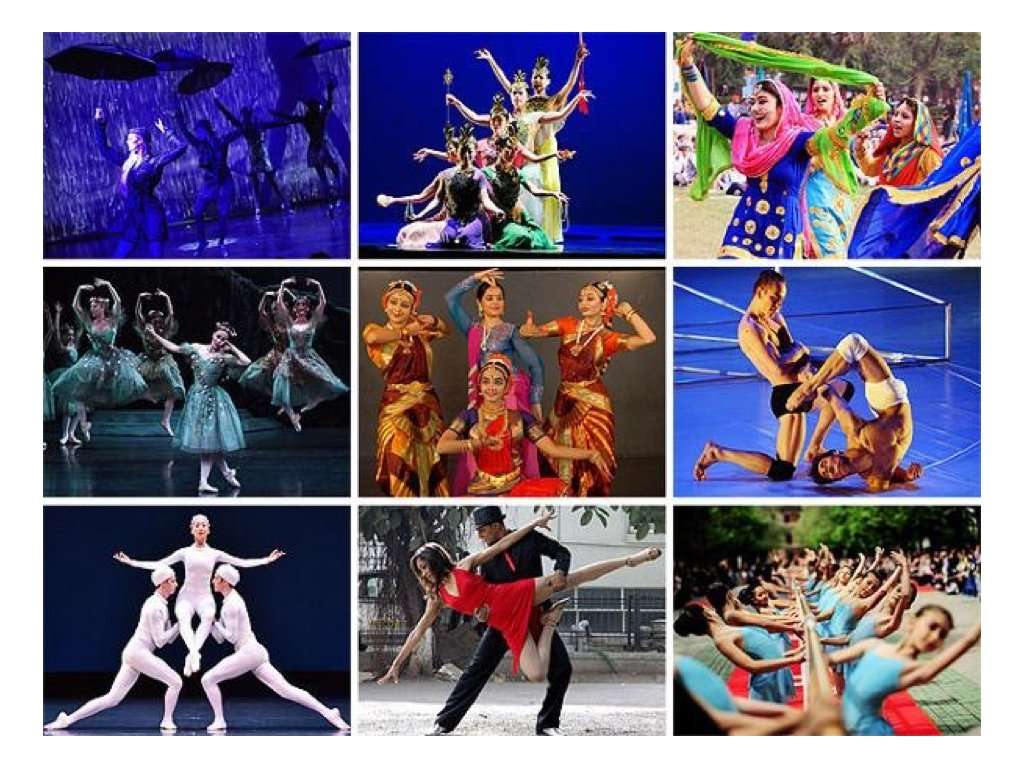 “My soul is synonymous to my passion, and dance could never be replaced.”

But in this dynamic phase of time, the diversified world changed their means to interact with this creation. Just like every religion has different customs and traditions, every state or region has chosen their way to dance! From postures to costumes to make up and to reasons, dance was made-look special, and was altered to be different from the other one. From tribal forms to celebrate festivals and victory, to appreciate the presence of their Gods in India, dance stretched a connection between its creator to its emotions. Reasons might be different, but their way was common. Sprinkling expressions and their actions into the pot of life, their feet covered every corner of thoughts and ideas, and kept them in front of the world with a beautiful reverie of curiosity. It doesn’t just exist, it lives in us. It has seen every spot in our life, when we needed it and when it came to our rescue. It is the cricket ball, which was never claimed to be a no-ball. It took rounds to make us competitive and we cannot be enough thankful to the person, who initiated with the discovery of this creation. 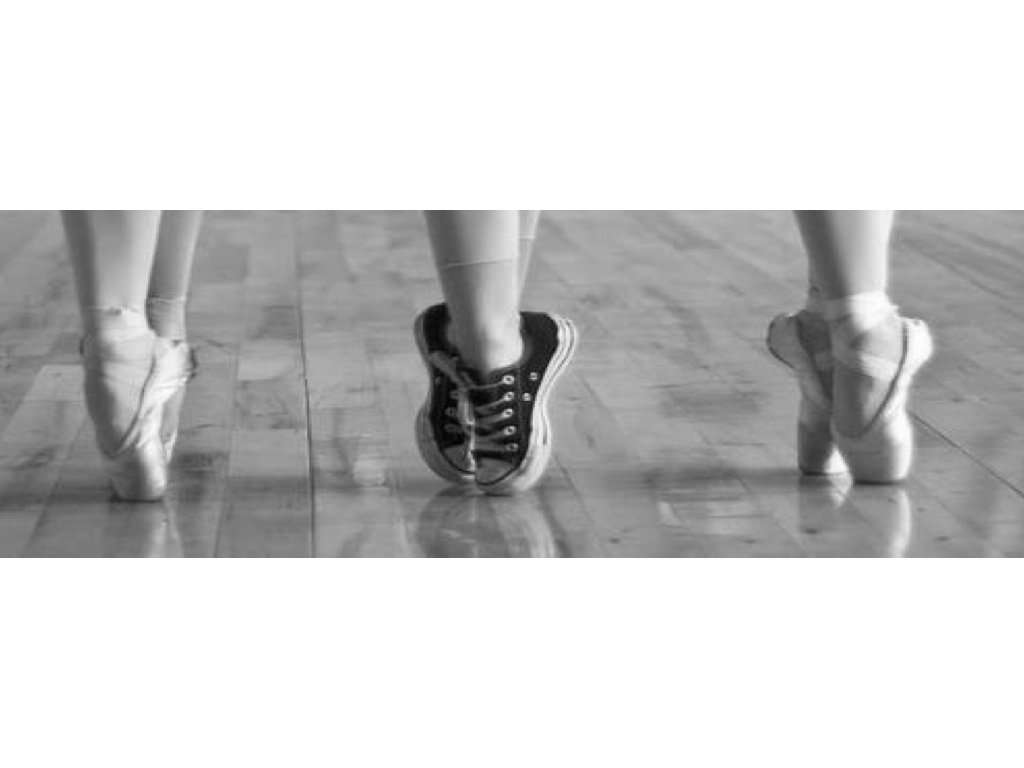