by Lisa Sahgal 0 comment
Contemporary art is rather complex, and it is understandable why many individuals find it difficult to familiarise themselves with this Period. Quite amusingly, there are so many situations of people walking into an art exhibition where they don’t even know what object is part of the space and what object is the “artwork” It’s almost as though everything in the space is art. If I put an exhibition sign outside my living room, people would call the entire space an installation, and start listing themes of domestic lifestyle. Why do you think that is?
Because people don’t understand what contemporary art is supposed to be. The confusion stems
from this basic conversation, “what is contemporary art?”
“It is the new. It is modern.”
“No, it’s contemporary.”
And confusion.
The first step to understand contemporary art is differentiating it from the term Modern; the room for error is understandable. The definition of modern is new, and the same goes for contemporary. But we are not looking at this definition in terms of art: We are not supposed to
look at the word modern in terms of its meaning, but the Period. The Renaissance era had three periods that took over the art World, namely: Pre-Modern, Modern, Post-Modern. If we put ourselves in the shoes of artists from that period, we can tell why they chose to classify their
period as Modern. They felt they had taken a huge step from the earlier art, and decided to classify themselves as evolved. “That was Pre-Modern. We are now Modern.” Modern for them was new, and like Contemporary Society, they had no idea how much they would progress from there.
A common misconception is that the Modern era had better knowledge of Art than Contemporary Society. You will hear many people saying, “they could actually paint. Contemporary artists just put an object on the floor and call it art.” But Society is smart. There is  a reason we progressed to this period, and it is not to be vague or wing it, so to speak. The Modern Period had to end, and the reason was its rigidity. Society needed growth, and as much freedom as the Post-Modern Period gave artists, it wasn’t complete. For example, the mediums
used were enough to encourage the viewer to empathise or relate to the artist, but never experience, or engage with the art. Touching a painting or sculpture does not directly result in communication. To encourage engagement, art practices had to change.
Let’s talk a little more about the Modern Period: Society had a Utopian vision of life, and artists believed that the “Universal Truth”, religious or scientific should be used to explain reality. In short, the Modern Period was philosophical in nature. 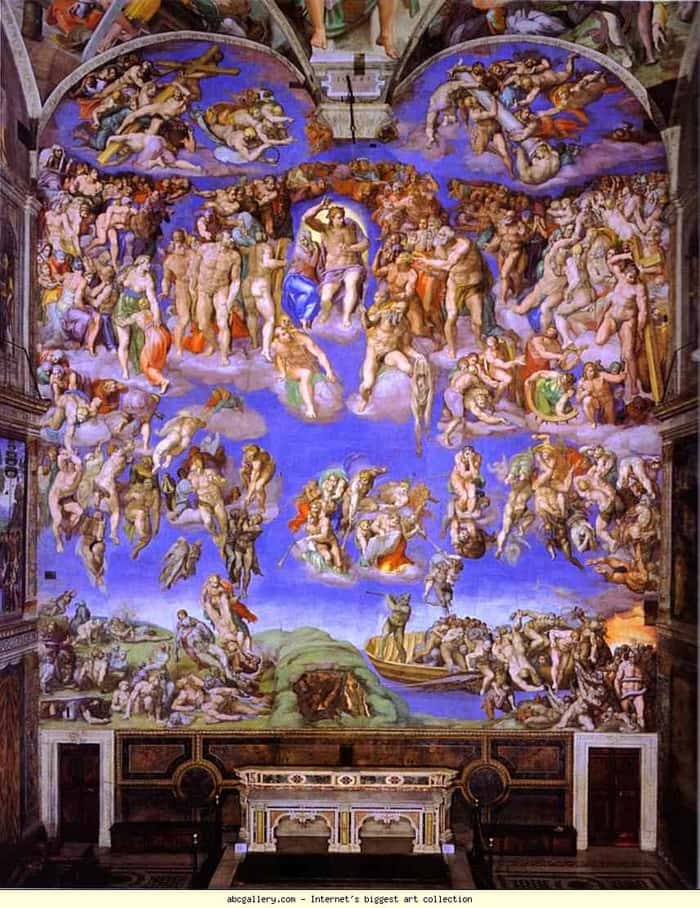 The Post-Modern focuses on complex meaning, none of which has to be the ultimate Truth. So what is different about Contemporary art? We all have complex truths, yes, but which are the ones we want to share? What do contemporary artists want from their audience?
Empathy. It is very different to sympathising, which means feeling sorry for. Empathy means relating to, understanding. And unlike the earlier periods where artists told the story Society wanted to hear, Contemporary Society is characterised by each artist telling his/her
own story.
So why do Contemporary artists use the mediums they use? Why have we progressed from painting and sculpting to installation and performances? To tell their stories, and for the viewer to communicate, and empathise with. Yayoi Kusama is a famous Japanese artist that experiences vivid hallucinations from an early age. A lot of her installations are based on showcasing her World when she hallucinates. Instead of feeling sorry for her, the viewers are left in awe. 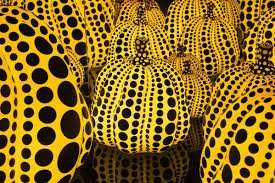 So contemporary art is not about pretence, and it is different to the Modern Period, better even.

Thangkas: The enchanting storytelling of meditation