The National Gallery is an art museum in Trafalgar Square in the City of Westminster, in Central London. Founded in 1824, it houses a collection of over 2,300 paintings dating from the mid-13th century to 1900. 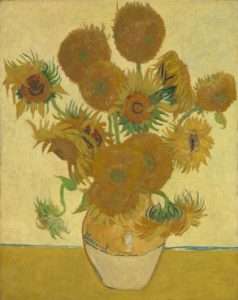 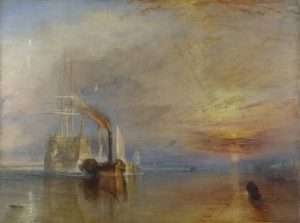 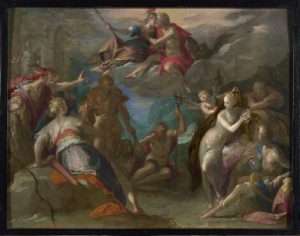 The Gallery is an exempt charity, and a non-departmental public body of theDepartment for Culture, Media and Sport. Its collection belongs to the public of the United Kingdom and entry to the main collection is free of charge. It is among the most visited art museums in the world, after the Musée du Louvre, the British Museum, and the Metropolitan Museum of Art.
It used to be claimed that this was one of the few national galleries that had all its works on permanent exhibition, but this is no longer the case.
The present building, the third to house the National Gallery, was designed by William Wilkins from 1832 to   1838.