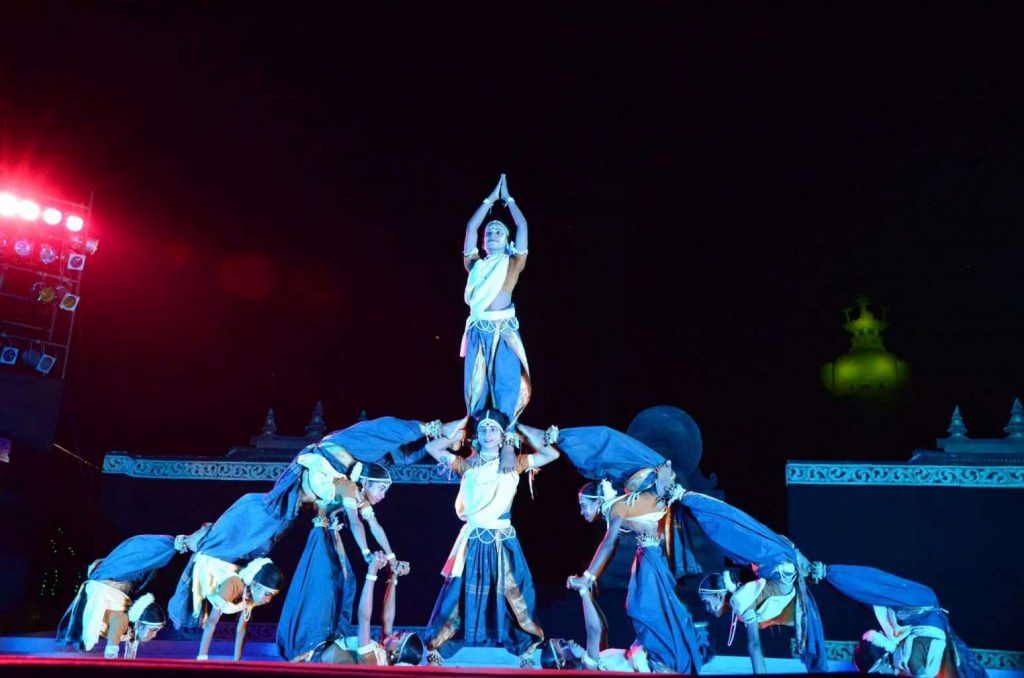 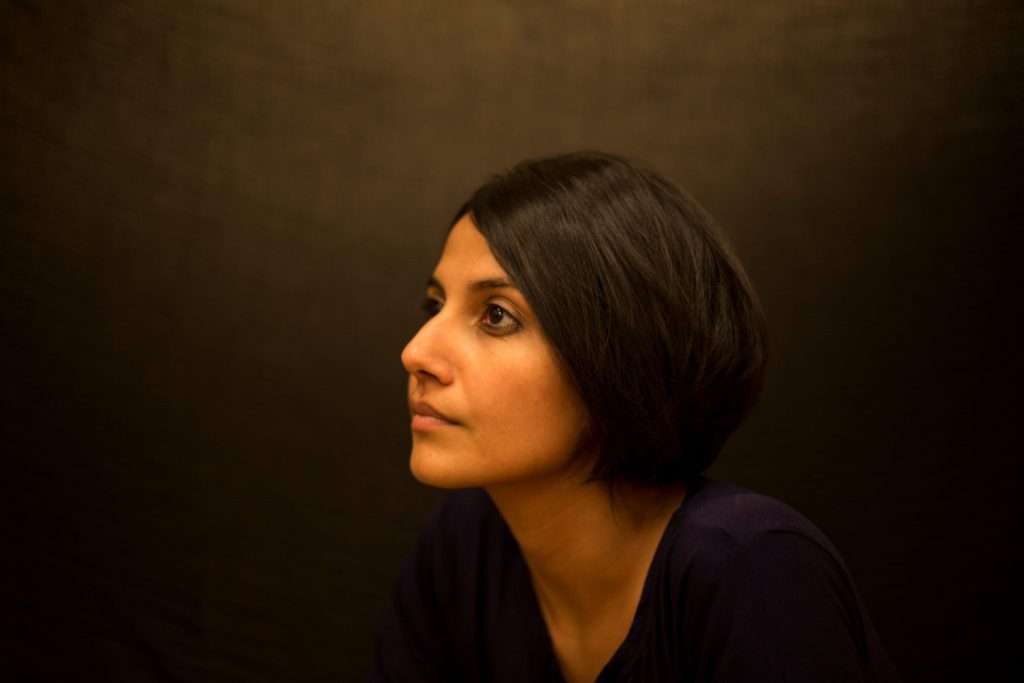 Who are the artists participating in the festival and what will they be performing?
Radhika Hoon – We have three performances, four talks and five lecture demonstrations. The Festival’s opens on December 1st with “Nirvana” from the Natya Ballet Centre’s own repertory. Choreographed by Guru Aniruddha Das and Nibedita Mohapatra, the Odissi dance drama with English dialogues, traces the life of Shakhyamuni Gautama Buddha from birth to enlightenment touching upon his profound philosophy. On December 2nd, Aditi Mangaldas will premiere a solo performance called “Widening Circles” based on the Buddhist principle of Pratityasamutpada or dependent origination. The exploration of cause and effect, and of life lived between happiness and misery. On December 3rd, the closing night of the Festival will see the iconic contemporary Indian dance pioneer, Astad Deboo present “Eternal Embrace” based on the poem Maati by Sufi philosopher Bulleh Shah. Choreographed and performed by Astad Deboo in collaboration with Japanese music composer Yukio Tsuji, the show made its international debut at The Metropolitan Museum, New York in 2015. It premieres on the Indian stage at the Natya Ballet Dance Festival. The three evening performances were curated with the vision to bring the best of Indian dance works together, spanning from classical dance forms to the contemporary performances that seeks inspirations from our native roots. 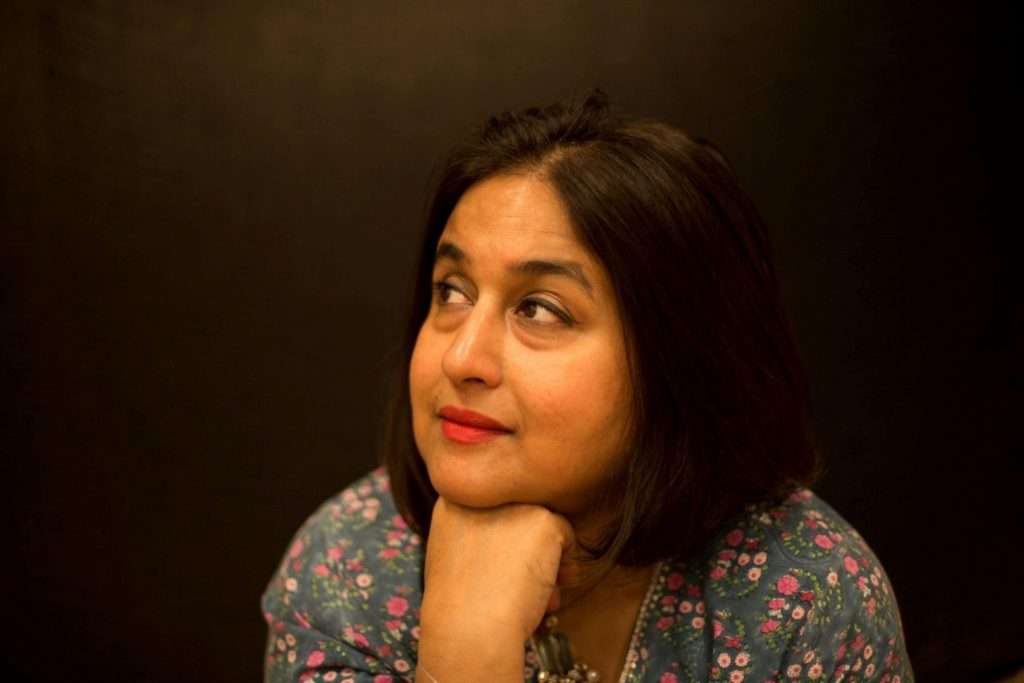 How is it this festival different from other dance festivals?
Nikita Maheshwary – The festival is conceptualized with the vision to initiate a step towards better understanding of our traditional dance practices; furthermore reflecting on the evolution of dance over the past century. With our conference focused on mapping the varied dance forms while understanding its socio-political relevance in today’s scenario, we are hoping to build a wider audience for classical and traditional dances of the subcontinent.
What are the lesser known art forms to look forward at the festival?
Radhika Hoon – We are very excited to bring to Delhi audiences some of the most ancient traditions in dance from around India. Each one is unique and fascinating. Goti pua for instance, hails from Orissa where little boys, some as young as 3 years of age are sent to a Gurukul to live with a Guru and his wife. The tradition began in the 16th century and continues to this day! These boys live as a family but are trained in this particular form of dance that is a precursor to Odissi. Therebodies are made supple to perform amazing acrobatic feats which they perform dressed as little girls. Seraikella Chhau from Jharkhand was mostly performed by the male members of the region’s royal family. The Tibetan opera is also an ancient tradition from the 14th century from the Qinghai plateau in Tibet and is beautiful. Ottanthulal from down south was used to bring news to the people as well take artistic license to lampoon the rich or people in power.

‘Theatre is an act of cultural production’

WHAT TO EXPECT FROM 10 META PLAYS?