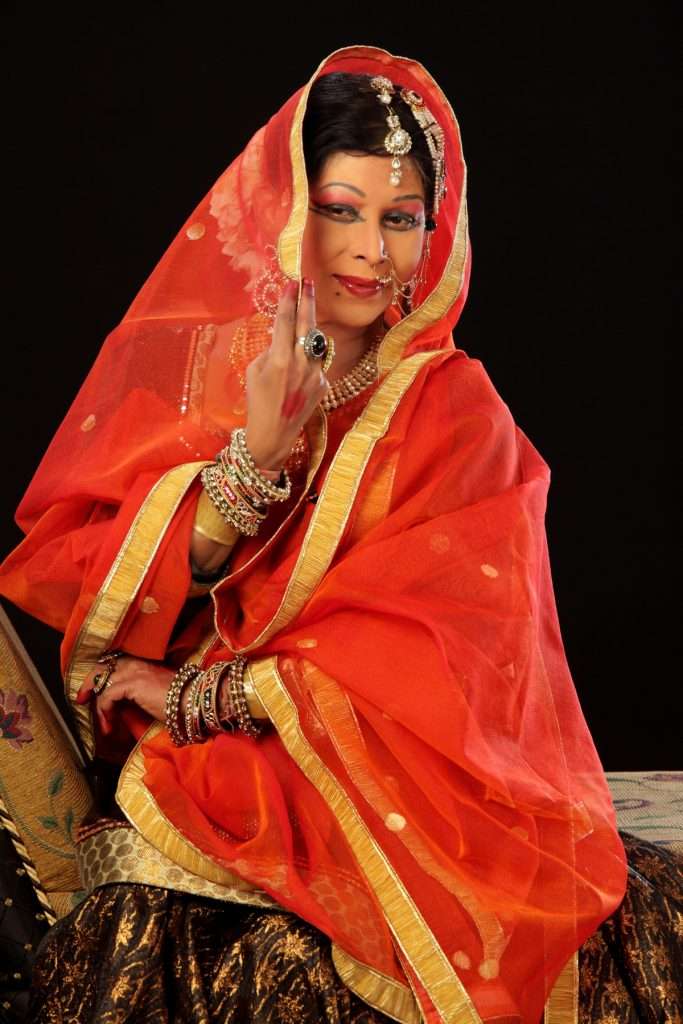 Renowned Kathak maestro Shovana Narayan pen downs her thoughts on her esteemed dance festival – LalitArpan festival 2016 for ArtCulturalFestival as a guest contributor.
Dr Jyotsana Suri and I have crossed several milestones and now we are in its 15th year of LalitArpan Festival. This year’s festival is being presented by Dr Jyotsna Suri, Dr Bindeshwar Pathak and six classical dance styles are being featured with performances by eight Padma awardees. Including me there are senior dancers Madhavi Mudgal, Bharati Shivaji, Guru Singhajit Singh and Charu Sija Mathur, Guru Jayarama Rao and Vanashri Rao, Prathibha Prahlad, Geeta Chandran and Ranjana Gauhar. The evening’s concept is by Shalini Rao. Shri Dhyanendra Mani Tripathi introduces Vidyapati.  Shalini Rao and Shivani Varma are the sutradhars that link the Nayikas together. LalitArpan Samman recognises the consistent outstanding contributions to the fields of arts. This year, this humble acknowledgement is being made to Shubha Mudgal and to Paramjit and Arpita Singh for their invaluable dedication to their respective fields of art.
For its 15th Year, the LalitArpan Festival is dedicated to the “Nayikas of Vidyapati”. The influence on eastern Indian languages of this Maithil poet from the 14th-15th century (1352-1448) was so great that it earned him the reputation of being analogous to “Dante of Italy” and “Chaucer of England”. He is also known as “Abhinava Jayadeva” for, similar to Jayadeva of a century earlier, Vidyapati’s love-songs re-create and reveal the world of Radha and Krishna, through motifs that are sensuous and sensual, descriptive and dramatic.
The yearning for union and pangs at separation symbolise the atma-paramatma concept of Indian philosophy also representing the twin flames of masculine and feminine energies. Union of the ‘atma’ with the Almighty, ‘paramatma’, is self-annihilation while separation is symbolic of self-existence. Representing the twin flames of masculine and feminine energies, the yearning for union and pangs at separation symbolise the atma-paramatma concept of Indian philosophy. Union of the ‘atma’ with the Almighty, ‘paramatma’, is considered self-annihilation while separation is symbolic of self-existence. In this relationship, ‘atma’ is the feminine energy, Nayika.  The various stages of a woman in love was first categorised by Bharata in his monumental Natyashastra. Verses of Jayadeva and Vidyapati reflect these states.
In this programme, through the verse “tribali tarangini”, I, Shovana Narayan represent Vasaksajja, the Nayika who is dressed for the union so much so that Manmath tells Krishna that she, Radha, is bound to be victorious in this love duel. Essaying Virahotkanthita Nayika through the verse ‘ke patiyalae jaete’, Madhavi Mudgal represents the Nayika who is distressed by separation. Confident of her beloved by her side, the Nayika and Nayak relationship reflects their total devotion to each other. Vanashri and Jaya Rama Rao represent this beautiful relationship where her husband is under her subjection through the verse ‘dhani bheli manini’.
What happens if a quarrel ensues? Separated by a quarrel is the Kalahantarita Nayika portrayed by Geeta Chandran in the verse ‘aadha aadha mudita bhel’. Can a nayika keep silent when she feels that she is being ignored? Could it be because of another woman? Here is the Khandita Nayika who is enraged by her nayak. Prathibha Prahlad brings out her rage through the verse ‘lochan aruna bujhal bada bheda’.
Vipralabdha Nayika, deceived by her lover is in a state of anger and sadness. ‘Lochan dae phadaila, hari hari aela re’ is being essayed by Charu Sija Mathur and Guru Singhajit Singh. Uncaring about her looks, the Proshitbhartrika Nayika, represented by Bharati Shivaji, is pensive because her husband is away on a sojourn. She refuses to adorn herself as her eyes await in vain for his arrival through the verse ‘chanana bhela visama sara re’.
Nothing can deter her determination of meeting her beloved. She, Ranjana Gauhar, is the Abhisarika Nayika requesting the moon, cloud and the rains to leave s her heart is anxious for union with her beloved.
Each of the above-mentioned Nayikas will be delineated by the dancers mentioned in their own dance style to their respective music. The common thread is the Maithili verses of Vidyapati.
Lalit Arpan Festival 2016 presents Niyakas of Vidyapati
Date:- 22 and 23 Sept 2016
Time:- 7pm onwards
Venue: – Stein Auditorium, India Habitat Centre