Two words yet so deep as a pudding, that is mixed with all the ingredients of celebration and joy and also, deep as wound that makes an individual realize that he is different from the other person and why they don’t belong to one group . A bunch of two words that revolve around the entire world and to which, every individual is connected to in one or the other way. If said or named in front of an individual, his mind will wiggle and pour out a number of definitions, adjectives and elements that ‘Art&Culture’ are related to. It’s the essence of all the spirits that run, play with and lead this world that was initially separated with the help of the culture, which the individuals created in the honor of their creativity and cleverness. How exactly art and culture has affected the movement and the revolution of this world, is clear from the performance they set on the stage, that is our world; everyday. Performance of juggling with their daily routine work and being a clown to make themselves and others laugh, to socialize and breathing fire of frustration and exertion before finally, going to sleep and putting their tensions and thoughts on rest. Sounds an art to me but, a circus for the ones who see it, everyday. 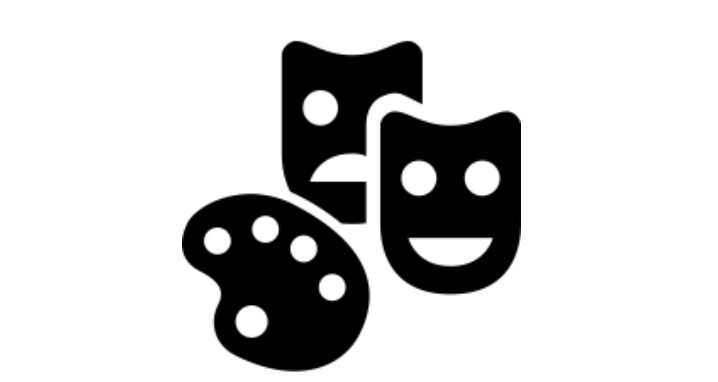 ‘Being different’ – This has been one of the main motives around the world, of every individual living with the same lifestyle, in their respective countries. Why one is willing to be different even when they have separate identity, origin and lifestyle? Some adopt different perspectives of art in the form of their professions and some of them followed it along with walking of the paths, that society forced them to live on. And not to forget some of them as well, who were not provided with any chance to present their form of art and follow them for a longer period of time. It’s the society, dynamic and powerful, that states the definition and elements of art and runs it throughout. 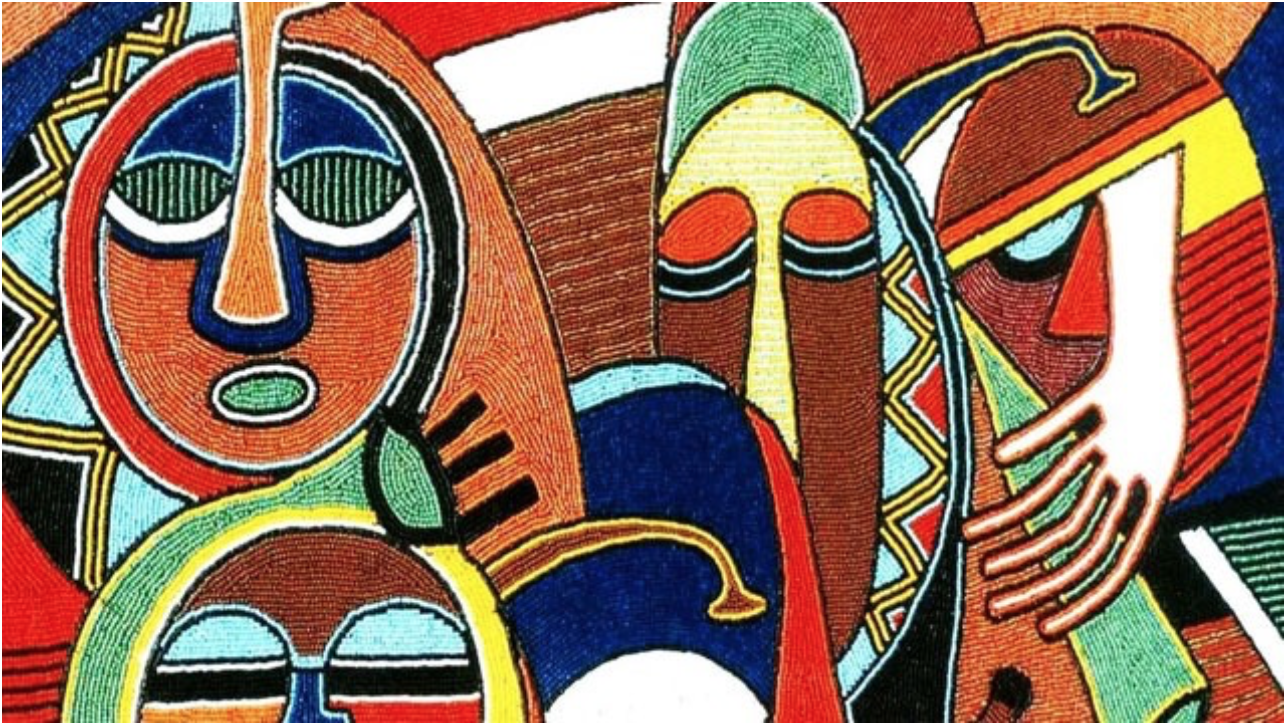 Fortunately, in some parts of this world, Art and Culture are respected in their purest form like France and Italy where their heritage is still maintained and secured to enjoy their history till the longest while possible, and countries like South Africa and United Kingdom who carry out movements to make their existence prominent and substantial for the individuals of that country and for the rest of the world. Unlike countries like developing countries that focus more on the present day, on the cost of their heritage, culture and medieval art.

The morals of a society do not believe or are formed on the basis of the interests of the individuals who perform their life in the favor of their forte. The ones who have earned the most respect out of all and who are successful, by any means, are known to be the leaders. The regions separated by borderlines, called countries, defined their cultures and their respective art followed. Even though if an individual has the same amount of passion towards his interest, say dance, as compared to another individual for the same; they will be distinguished on the basis of their origin, integration and culture. Though, it is said that art is an expression and culture is an important element in the development of every nation. One can never take art and culture out of his life and displace it. 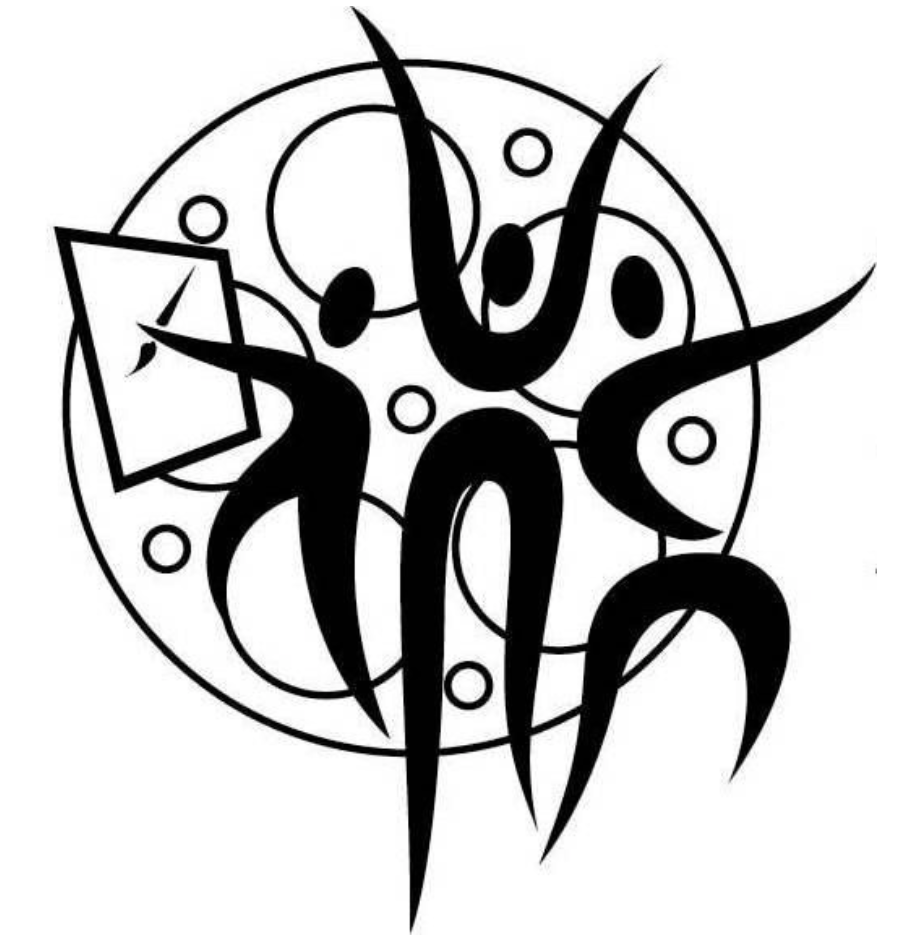 “Art is an effort to create, beside the real world, a more humane world.”

The role of cultural identity in the creation of art