Food, one doesn’t have to define how food has been an important part of our lives. One has read it in science books, how one cannot live without food but pages of 21st Century has defined it, in some other manner. A way in which one cannot refuse food, at any point of day, anywhere. The love given to food today, developed by taste buds and launched into the system of memory veins. 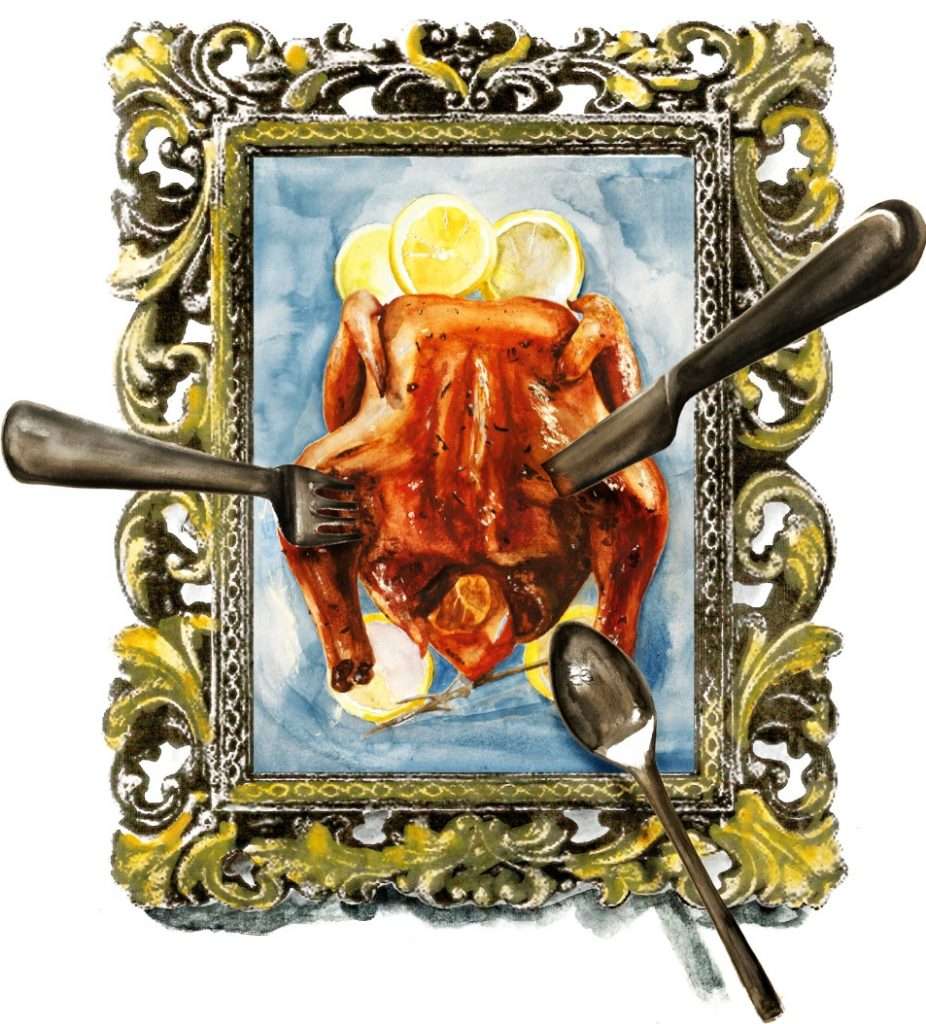 Whereas, if we talk about art, one cannot define it in one line either. It’s an expression, unlike something you can smell or taste, it’s a healing tube of creativity on the blank canvas of wounds. The splashes and brush strokes on the sheets, with bubbles of colored ideas, riding along with the trail to destination – expression!
Like art, food is also a genuine passion that people like to share with their friends. Many try their hands at it as amateurs — the weekend chef is what the Sunday painter used to be — while avowing their respect for the professionals and their veneration for the geniuses. It has developed, of late, an elaborate cultural apparatus that parallels the one that exists for art, a whole literature of criticism, journalism, appreciation, memoir and theoretical debate. It has its awards, its maestros, its televised performances. It has become a matter of local and national pride, while maintaining, as culture did in the old days. 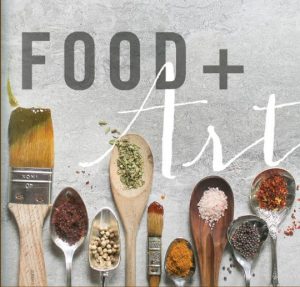 Are food and art related? Do they have a connection to reach out for the targeted audience, to mend the ways of creativity and thirst! Do chefs, farmers & food artisans deserve a place at the table with painters, photographers, and performers? Have they collaborated with each other, to present themselves to us, at once?

It’s one thing to make a plate of spaghetti visually appealing. It’s a whole other matter, however, to turn it into a true work of art. People who dedicate their time to turning edibles into visuals are often called food artists. There’s no point in discussing, that why we need our food look good on plate, before we eat it. We like what we see, and we eat when we like it. And we are not talking about hygiene over here, or clean and washed dishes and plates. We, simply, want to put our readers’ focus on the fact that yes, food and art are a unit now. Let me ask you a simple question? Will you be able to say a ‘No’ to a cupcake? Let me get you through the details of it now: It is a red velvet cake with three layers on the top of the base, made up of chocolate and cookie batter. First layer of moist vanilla cream with dusted cookie powder under the layer of red raspberries, mashed with funfetti covering the base of the layer on the top, of another thick chocolate layer with a caramel stick in between; holding the cupcake together. Art has been given space in the world of food, where artisans or chefs have developed a way of representation of something that can quench the thirst of food and art, together. But we are not saying that food is art or vice-versa. Both have different identities and space boundaries around them. Creation of the creativity with the spices and the mix and match of the flavours, is what is art for cooks! 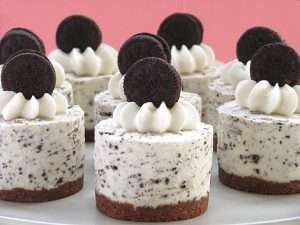 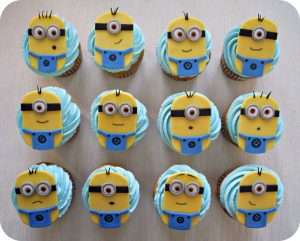 At different and small basis, we can say that art is food but food, for all that, is not art. Both begin by addressing the senses, but that is where food stops. It is not narrative or representational, does not organize and express emotion. An apple is not a story, even if we can tell a story about it. A curry is not an idea, even if its creation is the result of one. Meals can evoke emotions, but only very roughly and generally, and only within a very limited range — comfort, delight, perhaps nostalgia, but not anger, say, or sorrow, or a thousand other things. Food is highly developed as a system of sensations, extremely crude as a system of symbols. Proust on the Madeleine is art; the Madeleine itself is not art. A good risotto is a fine thing, but it isn’t going to give you insight into other people, allow you to see the world in a new way, or force you to take an inventory of your soul.

“Eat, Pray, Love,” the title goes, but a lot of people never make it past the first. Nor do they have to. Food now expresses the symbolic values and absorbs the spiritual energies of the educated class. It has become invested with the meaning of life. It is seen as the path to salvation, for the self and humanity both. – The New York Times

Creative chronicles of a nomad