It’s hard to imagine an industrial and commercial material like resin being aesthetically pleasing to the eye, but in the hands of master-artist Rameshwar Broota, it has found new form and life. Showcasing a new body of sculptural works and wall-mounted paintings created using resin, the 78-year-old artist has once again surprised viewers with his penchant for experimentation.

Titled Scripted In Time II, the exhibition, which will also include photographs, is being presented by Vadehra Art Gallery. “I started working on this body of work three years ago,” says Broota, who is a Delhi College of Art alumni (1963) and has been the Head of Art Department at Triveni Kala Sangam, New Delhi since 1967, “I have since then broken and discarded several pieces before I was finally satisfied with what I wanted to achieve with resin.”. 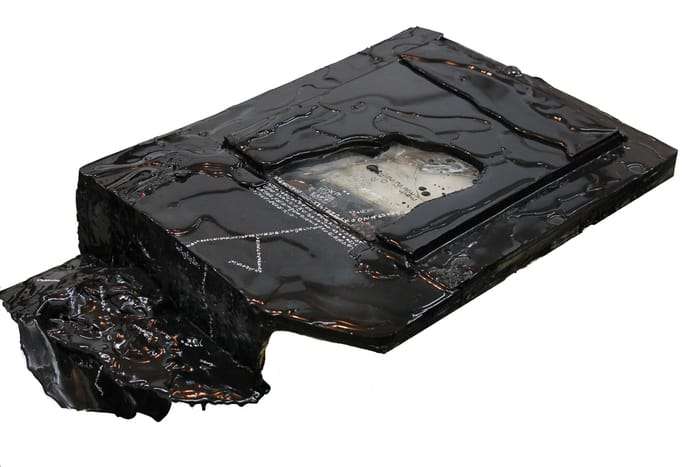 It all began when Broota – known for his large-scale paintings of male bodies, both muscular and emaciated – noticed the enormous stacks of waste paper that his shredding machine was generating while working at his office-cum-studio one day. “I found these streamers extremely interesting and wondered how I could retain their beauty if I used them in a sculpture form. For that, I needed a transparent material.”

When days of research on the internet finally led him to ‘epoxy-resin”, he discovered that the material was usually blended with colour for industrial use. “It’s not an easy material to work with. It freezes in 24 hours at room temperature so one has to work real quickly, it comes in different viscosity so one has to mix two types of liquids (resin and hardener) in exact proportion for a satisfactory result,” Broota says.

The form and material may be completely new, but Broota continues to deal with the subjects of memory and roots in these new works as well. He has used components like shreds of old janmapatris (horoscopes), crumpled newspapers, torn notes, weathered postcards et al in his work. 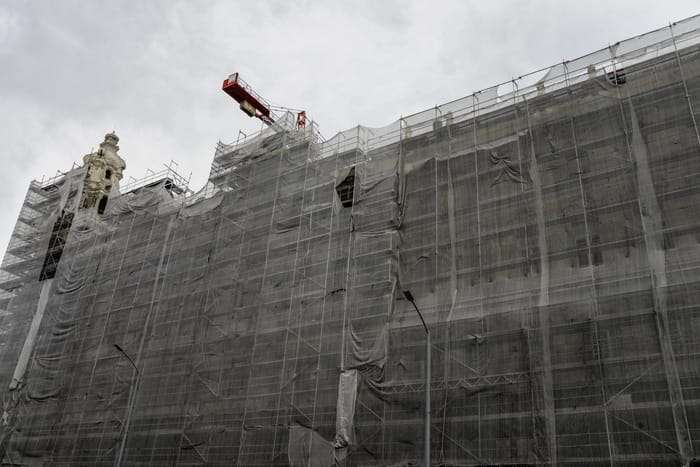 Over the years, Broota has perfected a unique technique in which he first applies layers of different coloured paints on the surface and then meticulously scrapes away the upper layers of the painting with a sharp knife, to literally unearth his luminous images. Hence, layering is equally important in his new body of work as well. Each work has multiple layers of resin, and each layer has one of the above components pressed in between, adding mystery and depth to the entire work.

“It’s like looking deep down into the well of time. Where have we come from? Where are we going? What do we remember about our past and what do we want our future to be? Creating these works has been like a process of mediation,” he says.

The wall-mounted works have been composed like a newspaper of yore – where multiple layers of resin seek to both hide and reveal a script that cannot be deciphered and yet gives feel of a complete newspaper. “Even though I work so much on computer, the memory of reading a newspaper still lives in me. In today’s digital world, such tactile feelings and emotions are important to be retained.” 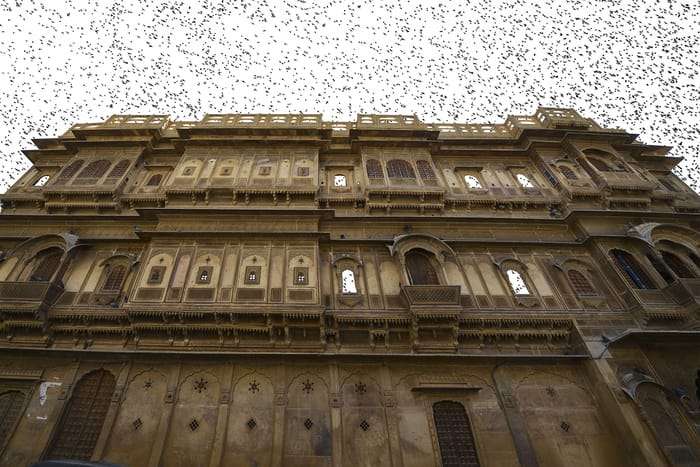 The photographs are also a first of their kind. This is not street photography that documents either a place or a memory, but has been tweaked to create Broota’s signature language of abstraction. One work inside a hotel room captures his wife Vasundhara sleeping but the focus is on the light that enters the room. In yet another work, he takes a selfie but turns it upside down as if mocking at his own self, much like the trend of selfies is actually about. Another photograph has a covered glass building, an ironical take as the cover hides the transparency of glass, and an aerial view of a Rajasthan town leaves one literally breathless with its crammed composition.

“What I have also done is to print these photos in the Corning Gorilla Glass, and not frame them in the traditional way. This gives a glassy and smooth feel to the work, and connects with my idea of how some memories are frozen and embedded forever in our minds.” 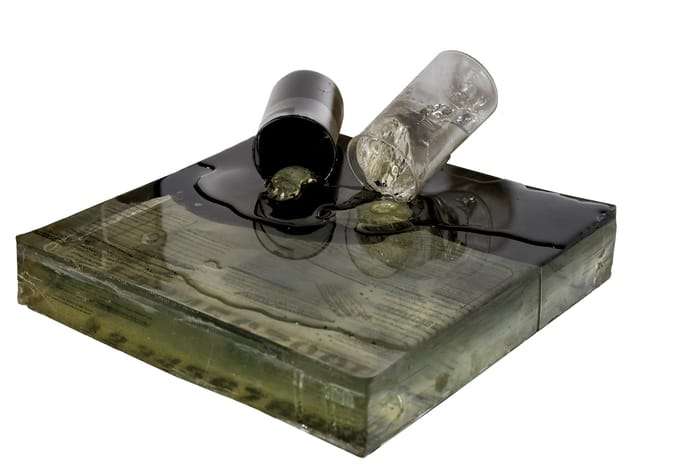 The exhibition can be viewed at Shridharani Gallery, Triveni Kala Sangam, till February 12. It will then move to Vadehra Art Gallery from March 27 till April 29, 2019.

An artist and a photographer collaborate to trace elements of...

Art is the very purpose of my existence – Pallav...