The Indian subcontinent has had a long standing oral tradition history where śrutis from Vedas, epics like Mahabharata & Ramayana, to the ragas, the intricate nuances of tala, and the rendering of raga and tala as bandish or composition, were passed on from guru to shishya by word of mouth and through direct demonstration. There was no printed sheet of music or literature, with notations acting as the medium, to impart knowledge.
However, the oral method of preserving and communicating knowledge has always had a fatal flaw. There are instances where the collective wisdom of a race acquired throughout the centuries was ruined and wiped out of existence in a flash by catastrophes, earthquakes, tsunamis, war and likewise. Those unfortunate occurrences demonstrated time and again the risks involved in storing the racial memories in a line of individuals. Also, there has always existed the chances of miscommunicating/misspeaking of words which can change the meaning of the entire sutra. Thus, the West always emphasised on noting down its traditions, and cultural history and hence have a better sense of aesthetic directions. 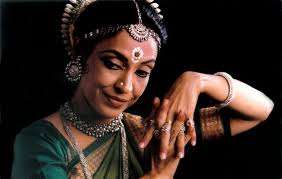 Madhavi Mudgal
To combat this loss of history and with this pressing need to save our cultural annals, the concept of ‘archiving’ dawned in India. With thorough research and analytical discussions with experts, we arrived on the fact that three bodies can define the process of archiving in India currently: The Government, The Private Bodies, and The Individual.
Through this piece, we shall try to discern and trace the history of archiving in our country, its exceedingly difficult challenges, the processes, and of course its desperate call for action.
The Government:
Late Shanta Serbjeet Singh once said, “Kamalini Dutt’s name is synonymous with archiving because it is her passion for the work of documentation and her understanding of its importance as national, tangible heritage that has ensured that Doordarshan has embarked on a long-term archiving project which will protect content of great historical, social and cultural importance created at its 63 studios across the country to be protected and stored.”
Kamalini Dutt, the now retired Ex-Founder Director of National Doordarshan Archives sits in her artistically aesthetic home and recalls, “Doordarshan started as an experiment. In the early 60’s the recording equipments were seven feet high and each spool weighed around 12 kilos. That was the technology we worked with initially.” She recalls how there was always a shortage of recording tapes as DD did not use to get a sumptuous grant and since there was to be a broadcast every day, the tapes were used and reused deleting any earlier recording there was on them. 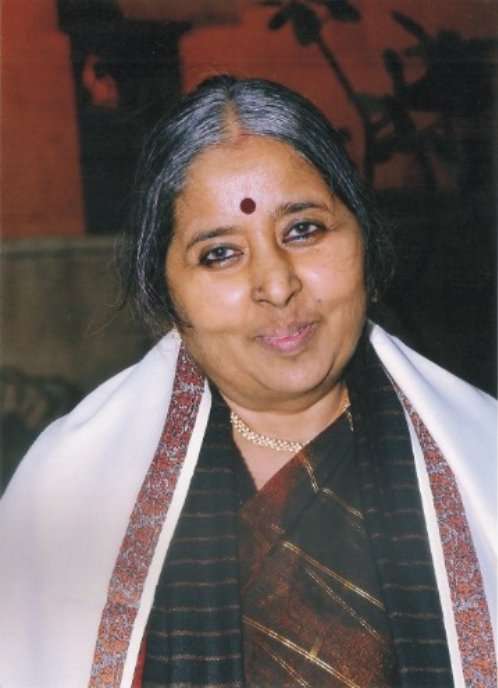 kamalini dutt
Kamalini ji emphasises, “Literature can be preserved as books and manuscripts for thousands of years, paintings and murals, of course, have their long shell lives, it is the dance & the music and our oral traditions which stop to exist the moment they are rendered and thus it is a dire need to record and preserve them.”
When we confronted this situation, we came to realise that from 62′ to 82′ which was almost two decades, there were just 128 hours of recording left with us! Also, when colour technology arrived we lost 2-2.5 thousand black and white tapes because of non-transmission of them. In a position where non-subject experts were hired to sort the remaining tapes left with us, we found that recordings of even artists like Mallikarjun Mansur were also left to rot.
Thus, we had introduced the concept of Media Asset Management project which allowed Doordarshan to transfer its massive archives of 1.5 lakh hours of video into digital memory. The material was in a variety of formats, 2 inch Ampex, 1 inch BCN, U-Matic and Betacam Sp. It was indeed a daunting plan that required various technologies, from repairing of the old Ampex as well as the U-matic player to new and highly sophisticated servers. With unrelenting efforts of my team and years of work, we were finally able to save a considerable number of recordings which are now even accessible for public view. She concludes, ‘With my experience, I’d have to say that archiving stands on three pillars: not just the recording, and the preservation, but equally important is its dissemination and accessibility.” 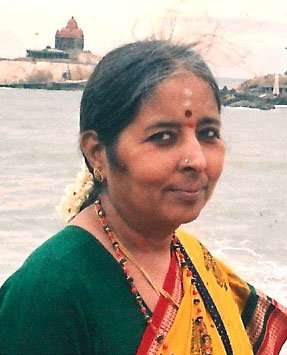 kamalini dutt
The Private Body:
The Archives and Research Centre for Ethnomusicology is yet another private body working relentlessly towards the cause of archiving and preserving our intangible heritage. Dr. Shubha Chaudhuri, Director ARCE explains, “The Archives and Research Centre for Ethnomusicology of the American Institute of Indian Studies was established in 1982, to return to India the audio recordings of Indian music stored in archives abroad, as well as to ensure that copies of contemporary research remained in India. This goal extended to taking in all such collections that are threatened by physical degradation.”
Today ARCE houses an extraordinary audiovisual archive of more than 25,000 hours of recordings. As an ethnomusicology archive, all contexts of music making are included and thus the collections include recorded Indian music, dance, and performance of all kinds, from Classical music traditions to regional traditions from all over India, popular music from film music, to Jazz in India. And the best part is that anyone can deposit their collection with them and also access their archives for research and other purposes. Truly a heaven for archives it seems!
Dr. Chaudhuri says, “In a country like India where oral traditions have such strong roots, archiving becomes even more important since these recordings are the only trace to our history and since performing arts are so ephemeral in nature; they’d be lost permanently if not saved.” 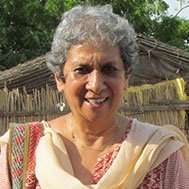 Madhavi ji says, “I never thought I’d record all these works but it was my friends and brother (Madhup Mudgal) who insisted. The idea was not so much as to record the mere items but to document the directions Odissi has taken place after Guru ji (Guru Kelucharan Mohapatra). The drishti he gave all us students to look at Odissi in a particular way has evolved in our individual works and thus this effort also is of historical importance as it is a historical representation showing the different rivulets of the main spring.”
She laments that there are literally just handful recordings of maestros like Guru Keluchuran Mohapatra, Guru Debaprasad Das, Guru Shambhu Maharaj and likewise! Since music had an earlier revival there are recordings available from 1900’s onwards but where are the dance recordings?
“In my archives, I have insisted on recording it as if it were live i.e., without cuts, without takes, even with the sweat and deep breathings which are an integral part of a live dance performance.”, says the dancer going over the role of the camera and how it danced with her dancers and herself. This might give a more realistic approach to students of dance who look at these recording fifty years hence. 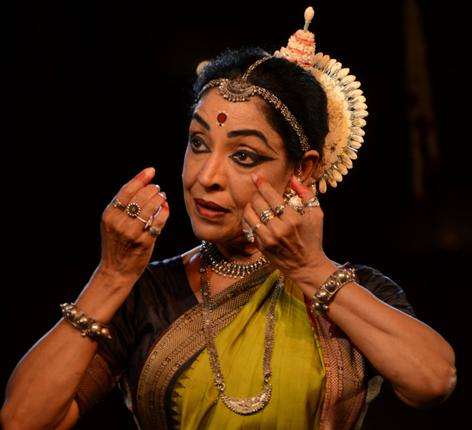 Madhavi Mudgal
Although not a commercial venture, these DVD’s have been made available on sites like Amazon and one can get them even from Gandharva Mahavidyalaya; again, playing upon the crucial pillar of archiving: dissemination. Talking of which Madhavi ji also states that the rich library of Gandharva Mahavidyalaya with its treasurable books on music, is accessible for students of dance and music to conduct their research work.
With the inevitable decline of the spoken word and guru-shishya parampara it becomes exceedingly critical that appropriate measures are taken to record, preserve, and disseminate our intangible cultural heritage; else what are we but rudderless beings without any sense of aesthetic direction!
0 comment
0
FacebookTwitterPinterestLinkedinWhatsappTelegramEmail

Institutions romanticizing dance has been disastrous for the dance ecology:...