The legacy of Haku Shah

As multifaceted Haku Shah breathed his last on March 21, 2019, India lost not just another marvellous artist, but also a vociferous advocate of tribal art forms. His extensive study, fieldwork and research in India’s tribal art and culture were so in-depth and incisive that he was also known as a cultural anthropologist.  Father of famous photographer Parthiv Shah, the late artist shunned the glitz and glamour of a buzzing city like Delhi and chose to engage in fruitful collaborations and extensive scholarships in his home, Ahmadabad. 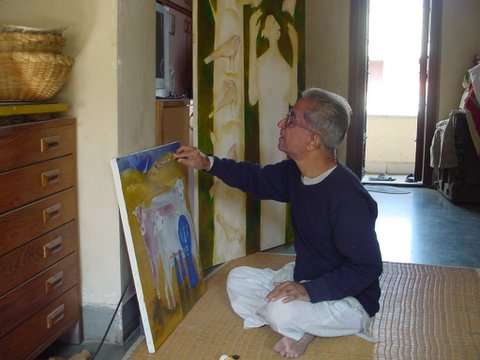 He was born in a small village, Valod, in south Gujarat in 1934, which was part of a tribal belt. It was these childhood experiences of living amidst the rich and vibrant indigenous culture that later on informed his artistic inclinations. Besides, he was an ardent follower of the Gandhian philosophy which reflected through his artistic practice.

He graduated in Fine Arts from the M.S. University in Baroda in 1955. In 1959, he continued to study there and completed his Masters in Fine Arts under renowned artists like K G Subrahmanyam. The late artist in one of his interviews had described the time as one where “synergies and interactions” were important. When, according to him, art and craft were not seen as different art forms, but as mediums that were intertwined and closely related. Perhaps, that is why apart from his scholarly interventions, he was an active artist who created popular works like “Krishna with cow”, “Sakhi”, “Mangal Venu Renu Bhoo Mangal”, among others. 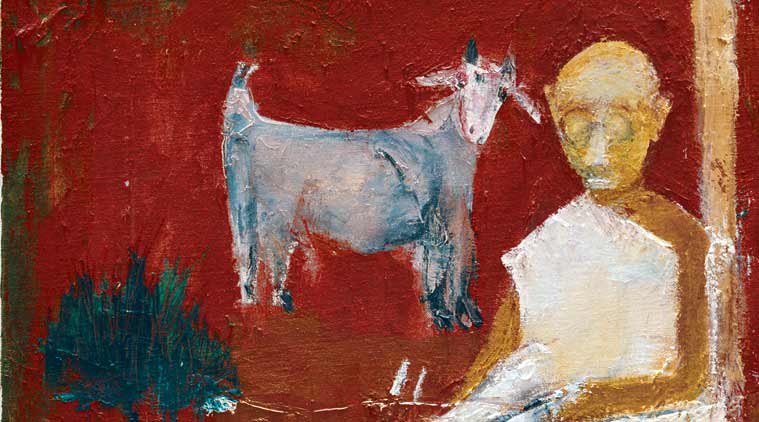 Apart from these engagements, the Padma Shri recipient had also established a tribal museum in Gujarat Vidyapith, besides setting up the first of its kind Crafts Village – Shilpgram in Udaipur.  Apart from this, he was also credited with setting up of the Weaver’s Service Centre which worked with weavers from across India; curating a grand exhibition ‘Unknown India’ with Dr. Stella Kramrisch of the Philadelphia Museum of Art; and designing grand exhibition on clay — Maati Ye Tere Roop at the Crafts Museum in Delhi.

His deep-rooted connection with Indian folk art and forms, its people, nature and environment always informed his creative genius. His commitment to showcasing India’s welter of vibrant culture was unwavering. He truly was a simple man with simple musings.

We don’t choose dance but the dance chooses us, as...