The life of Annapurna Devi (A Quick Rewind)

At 91, Annapurna Devi, daughter of Maihar gharana founder Ustad Allauddin Khan and Pandit Ravi Shankar’s first wife, passed away. Had the news about her death not surfaced, she would have been forgotten in the silent recesses of the mind. She was a recluse, after all. All the written accounts documenting her life have reiterated that she chose to be in the shadows of her husband than being in the forefront. In fact, post her divorce, she completely went underground. Here is a quick chronicling the life of the legend. 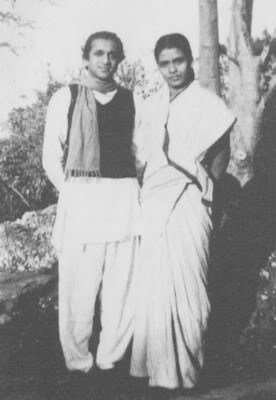 An artist’s expression of agony

Goa has immense potential to become the cultural capital of India: SK Munjal