The Park’s New Festival is back 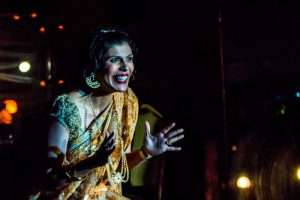 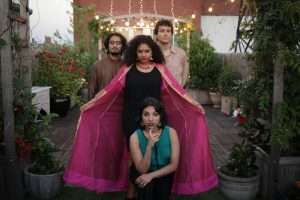 “The Park’s New Festival has witnessed many great performances and unique talents over the years,” says Priya Paul, Chairperson, Apeejay Surrendra Park Hotels. She further adds that “for many years, we have been propagating compelling performances of celebrated artists. This year too our endeavour is to bring in anything but ordinary acts.”
The festival is being organised in association with Prakriti Foundation whose founder, Ranvir Shah says, “Over the years,this festival has brought skilled performers from all over the world showcasing engaging art forms on a single platform.” Shah is also the curator of the festival.
The month-long festival started from Chennai and after Delhi will travel to Kolkata, Mumbai, Hyderabad and Bangalore.
Roopa Mahadevan and Anuradga Menon’s performance is at The Park where as Shri Ram Centre is the venue for SurjitNongmeikpam’s performance. All these events are scheduled for 7 pm onwards. 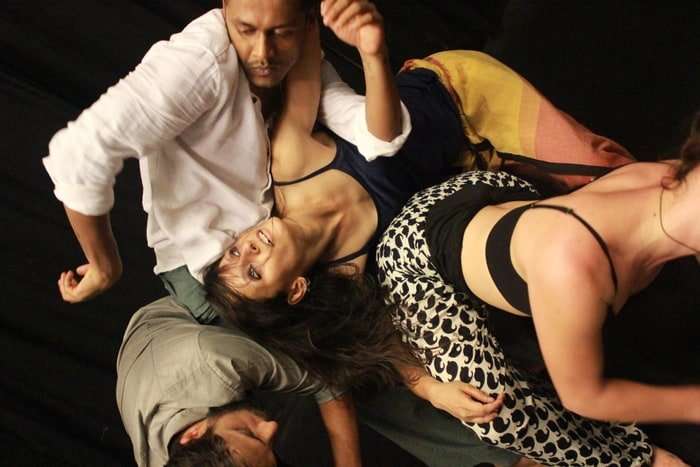 Kala Ghoda: Much more than an art festival in Mumbai

We don’t choose dance but the dance chooses us, as...