Renowned photogragher Ajay Rajgarhia came up with first only photography gallery in Delhi called Wonderwall. He left his business to become a photographer and now he is following his passion and also promoting his community through his online and offline gallery. In a tete-tete he talks about his journey and the future of photography.

You became a professional photographer after being a businessman for 15 years. How did you chance upon photography?

On my friend’s birthday I gifted him one of my photographs and a couple of days later a gallery owner came to his place and liked my photograph. He liked my works and in 2006 October I had my first exhibition at a residence. It was completely by chance. But, I had some latent interest for photography, as when I travelled I was always keen on seeing photographs rather than paintings in museums. 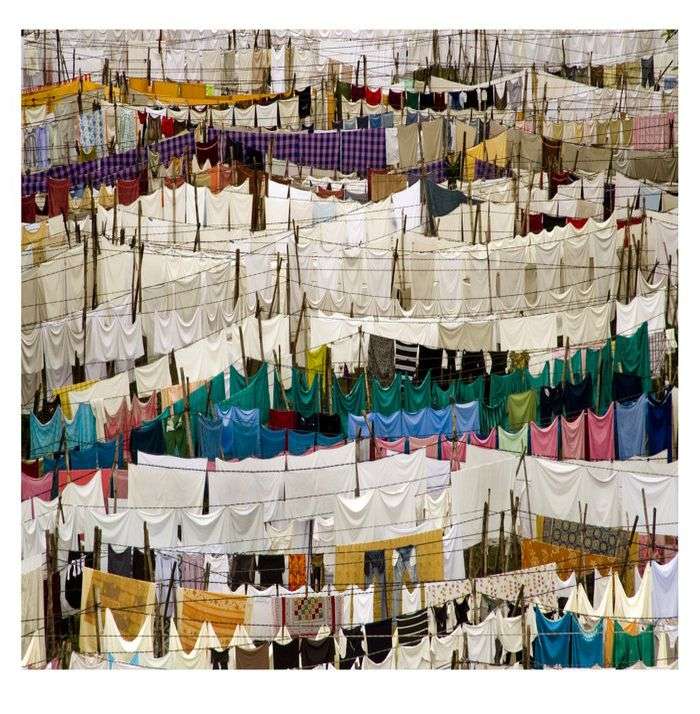 I had a garment export unit for 15 years. My heart wasn’t in my business. While going to work, I would take my camera along, stop somewhere on the way and take pictures and reach worked one hour later. I thought if I won’t do photography and did something else it would kill me as a person. In 2007, I shut down my business, ventured into photography and started Wonderwall website. In 2007, when I looked at the market, there wasn’t any photography gallery. So I thought it made a lot of business sense to start the first gallery for photography. I started with three photographers and now I have 50 photographers showcasing at my gallery. In 2007 March, I participated in a group show exhibition at Alliance Française, Delhi where I exhibited my photographs of Old Goa.

A lot of work of my work is around still life, also just the way city is. I like going to old parts of the city, as they have their own old architecture. I don’t shoot wide angle architecture as such, but small quirks of architecture, like the door, knob, window etc. For five years I was shooting Kolkata and also had a show on the city in Delhi, Kolkata and Singapore. After that for three years I have been shooting a lot of New York. I have also shot Benaras, Haridwar, Mathura and Pushkar. It was during a holiday that I started exploring the New York City as a photographer. Every city brings out a different character, but it also depends on the mood you are in your life. If I visited Kolkata three times, every time I shot it in a different perspective. 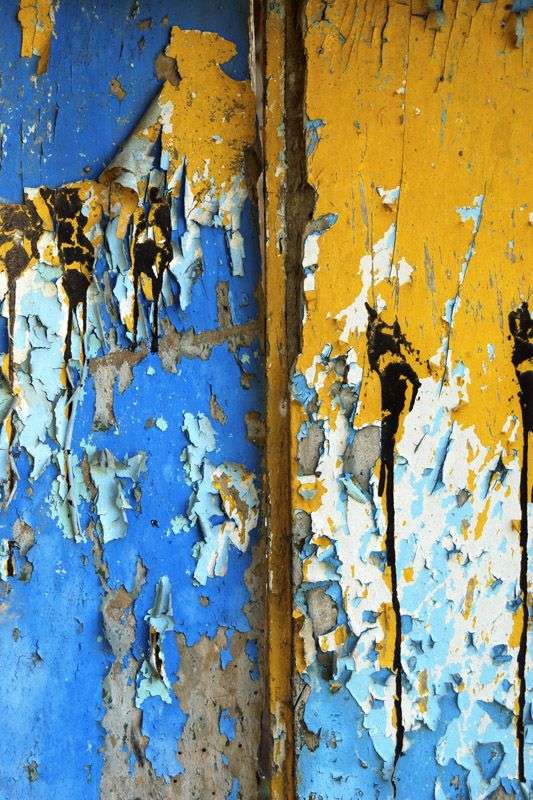 Who are the famous photographers showcased at Wonderwall?

I have shown everybody from Raghu Rai to S Paul to Prabuddha Dasgupta, Pradeep Dasgupta, Sunil Gupta, Ravi Aggarwal, Dinesh Khanna, Amit Mehra to Amit Pasricha and also some great international photographers. On my website, I probably have 2000 photographs and physically I have around 300 works lying with me presently. 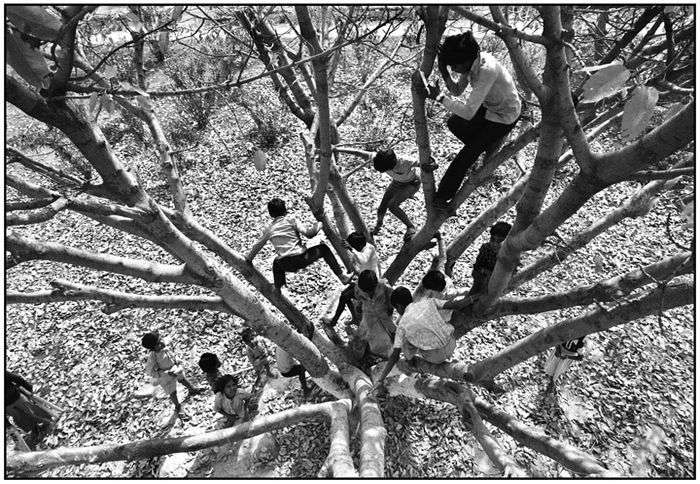 The newer generation, the under the age of 40 mostly have studied or worked abroad, so they are lot more exposed to photography as a medium of art and much more open to it. A lot of buyers who buy art photography might not be able to afford a painting. They definitely look at photography as an option which they could start buying photography. If you are looking at 60 plus buyer they might not be looking at photography seriously as an option. Photography for them is more relatable than art because if somebody lived in New York City, they might like to collect a photograph of the city. They just feel it is more realistic to have photograph of a place which they can relate to. 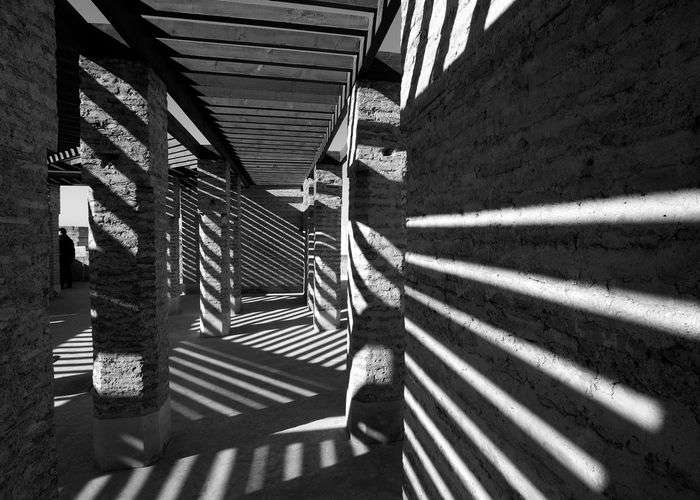 Do we see photographs as an investment like paintings?

Even when art became an investment it dint happen over five years. If you brought a Hussain, its value dint go up in 5 years, it went up in 10-15 years. Photography started selling at INR 20,000 at some point earlier and it now sells at INR 60,000 – 75000. This is the right time to invest in buying photographs. Twenty years back people were buying Hussain’s painting for INR 5000-10000. Photography is at that level right now. If you buy today you will get big deals later. It will be equivalent to buying a very famous painter 25 years back. 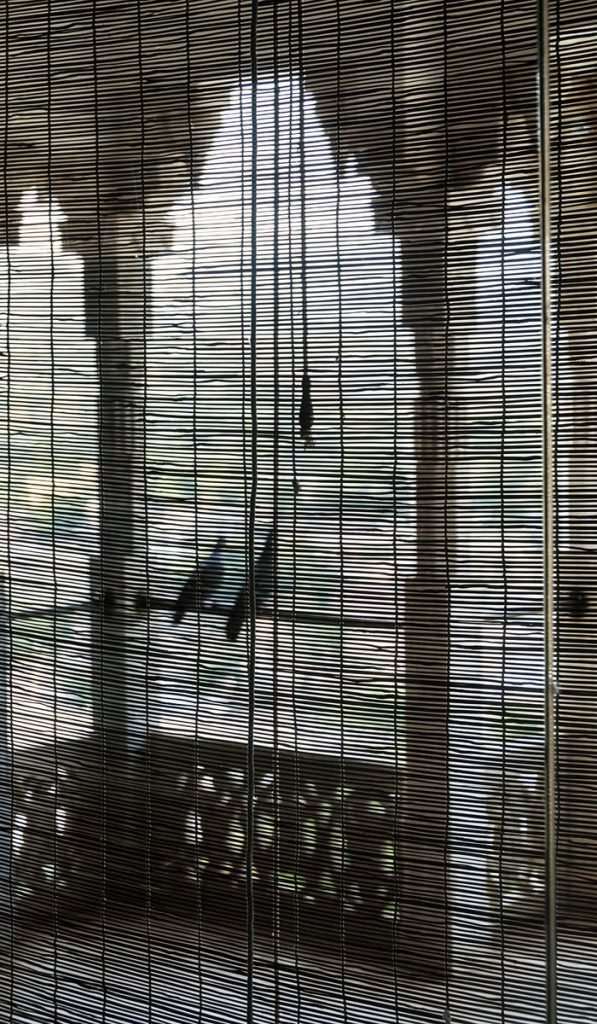 Who are the photographers one should invest into?

Everyone has their own budget in mind. For example – I might want to buy a Hussain or a Souza but I might not have that kind of money with me. That is why I buy a contemporary artist’s work. Same logic goes for photography. If I have a high budget, you would love to buy S Paul, Raghu Rai or a Dayanita Singh. If you don’t have the budget of 5 lacs worth photograph, you rather should buy somebody who is somewhere in the middle of the market. Like buy 5-6 different photographers works of worth 50,000, to diversify the risk. So, if some works don’t go up and some do, then it’s a deal. But, buying a single work worth 5 lacs is risky. Everyone has their own way of looking it. Some people buy what they like, not thinking so much about the investment part of it. For some people spending INR 25000 is not an issue at all. It’s more about liking photography as a medium and buying it because you like it. It’s simple, if I buy of piece of photograph that hangs on my home’s wall, I look at it every morning and gives some kind of joy to my eyes. It is also intangible which you cannot describe. But it is very important part of your purchase. If the value goes up it’s an added bonus. A lot of people buy photography because they love it and it speaks to them.

Which has been the highest selling photograph sold by Wonderwall? 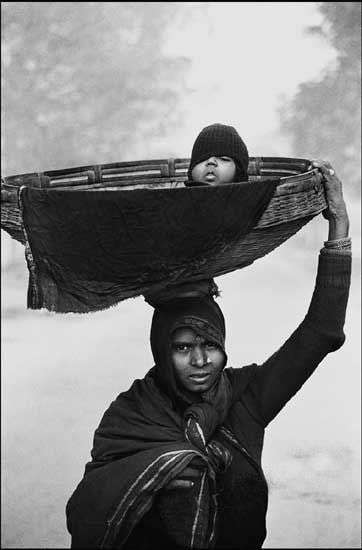 Which is your favourite photographer?

If I have to pick one favourite, I have always loved Prabuddha Dasgupta’s work. His understanding of light was very good. Unfortunately he is not alive anymore. He was the one was who actually inspired me to pursue photography. I attended his few shows even before I started photography. I started buying photography because of him.