Season 4 of Under the Banyan Tree on a Full Moon Night kicks off with its July Edition to celebrate the spirit of Varanasi. Specially Crafted Soirees where the moonlight and music will blend to recreate the poetic charm of traditional musical gatherings. There will be performances by Santoor player, Kumar Sarang and folk singer, Padmashree Malini Awasthi, both of whom have been raised in the tradition of the world’s oldest city, Varanasi. The evening will celebrate the mystic music, timeless spirit and historic melodies of Varanasi. 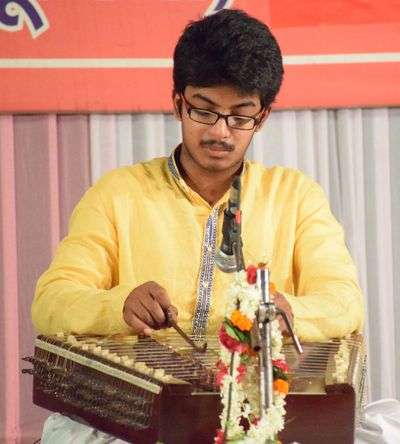 The July edition will celebrate the mystic music, timeless spirit and historic melodies of Varanasi. The first performer of the evening, Kumar Sarang is a santoor player who belongs to the Varanasi and Maihar musical Gharanas. He will be accompanied by his father tabla maestro Lalit Kumar. He developed his talent for the instrument under the tutelage of Pt. Tarun Bhattacharya who in turn was a disciple of Bharat Ratna awardee Pt. Ravishankar. He is proficient in Hindustani Classical Music, the accurate alaap, jod jhala, gats and tans in several talas. He can play semi–classical and folk dhuns, banarasi thumris, chaitis and dadras.

The second performer for the evening is Padmashree Malini Awasthi, a folk singer born and raised in the musical traditions of Varanasi. Malini Awasthi, Chair Professor (Banaras Hindu University) and India Representative for UNSECO (cultural commission), is a torchbearer of India’s rich folk and classical musical traditions. A celebrated folk singer, she is passionate about preserving India’s considerable oral musical excellence. A disciple of legendary thumri queen Vidushi Girija Devi Ji, Malini began her classical training at the age of six and was already performing on stage and in radio by the time she was ten. She was conferred the Padmashree by the Government of India in 2016.

Carrying forward the feel-good tradition of celebrating and enjoying music with friends and family in an intimate setting, Friends of Music, a Teamwork Arts initiative, brings together musicians and discerning audiences in a community to explore, create and enjoy new sounds. 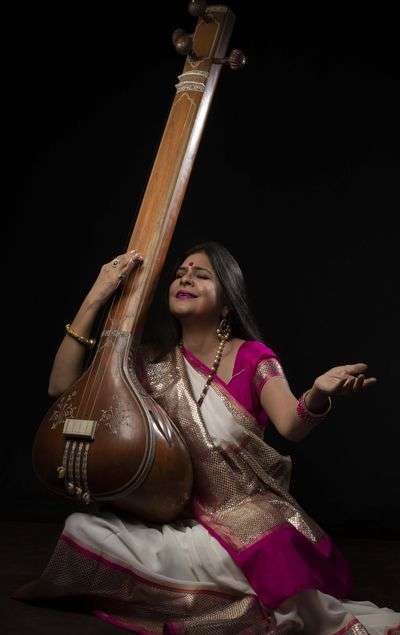 Under the Banyan Tree on a Full Moon Night is a unique concert series that forefronts rich and diverse music through an eclectic mix of artists and sounds from all over India. Audiences get the chance to witness performances by musicians under the tranquil repose of a banyan tree with minarets of the iconic Qutub Minar as the backdrop. The Baithak-style evenings, where moonlight and music blend to recreate the poetic charm of traditional musical gatherings, offer audiences an intimate experience with the like-minded and an opportunity to engage with the musicians.

Soak in the true spirit of Varanasi with delectable Benaresi cuisine, the perfect accompaniment to the rich, traditional music on offer. Straight from the ghats, the evening will serve up some fresh chaats, soothing thandaai and other mouth-watering treats to give you a taste of Varanasi. Also, a pop-up market filled with eclectic goodies will be open for those looking to do a little shopping.

Under the Banyan Tree on a Full Moon Night -August...

Music for the Soul