Who is afraid of slowdown? IAF director Jagdip Jagpal is bullish about art business

There are telltale signs of a slowdown in the Indian economy. A dip in consumption behaviour is seemingly a confirmation of the aforementioned stance. Some market experts are aligning the sluggish mood of the Indian economy to the 2008 Lehman Brothers crisis, which had a crushing impact on the art world across the globe, including India. But none of these pessimistic talks is bothering India Art Fair director Jagdip Jagpal who is in the middle of frantic last-minute preparations ahead of the IAF opening on January 30. For, Jagdip, points out that “Each market is different and the annual fair is home to a mix of South Asian, international and Indian buyers.” Besides, she adds, “The variety of price points gives buyers an array of choices to choose from”.

The thrust of every art fair across the world is to cement its reputation as a fertile hub for generating business. But this alone doesn’t guarantee a successful event. The other desired parameters on which the popularity of most such fairs hinges comprises the strength of its presentation, representation of global galleries, engagement with the audience, an eclectic network of buyers and a focused approach to nurture the brand identity of the fair. The 12th edition of IAF is poised to tick the right boxes with respect to these attributes. “Our constant endeavour every year is to keep standards high,” says Jagdip. She adheres strictly to this policy when it comes to selecting South Asian gallerists and artists.  “We are very strict in terms of galleries…We lookout for those galleries that invest in programmes and exhibitions as opposed to someone who is just an art dealer…the gallerists propose the artists. Besides, throughout the year we are talking to people to bring to the fair a mix of emerging, young and senior artists. The fair is constantly moving and evolving.” 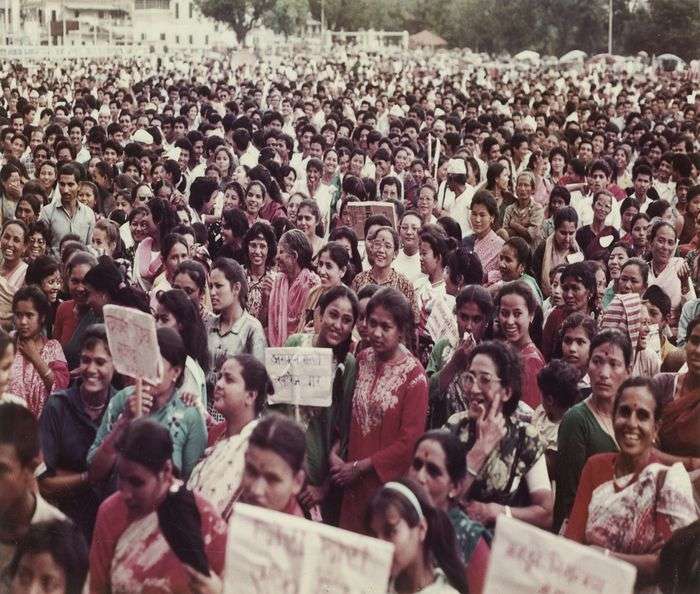 Anyone glancing at the programming details of the IAF would have invariably noticed the emphasis on performing arts this year. An interesting choice of artistes: Maya Krishna Rao, Raisa Kabir, Piyali Ghosh and Nigerian artist Jelili Atiku would use their bodies as a medium to engage and interact with the audience on a variety of issues. The inclusive and breaking-boundaries-within-the-world-of-art has gained currency, especially after artist Sudarshan Shetty as the curator of Kochi Biennale 2016 introduced performances to the bi-annual event. Serendipity Arts Festival’s multidisciplinary approach too rightly deserves a mention in fuelling the cause of inclusiveness.  In Jagdip’s words, “Performing arts is a very important aspect of art and is quite popular among people. One of the most important thing for us is to find ways to engage more with our audience because we want people to have access to art. This medium is a good entry point for people to get introduced to art.” She further adds, “Performing arts is also visual arts…performances include installations, works created within a performance…makes it a live element….it evokes reactions…” 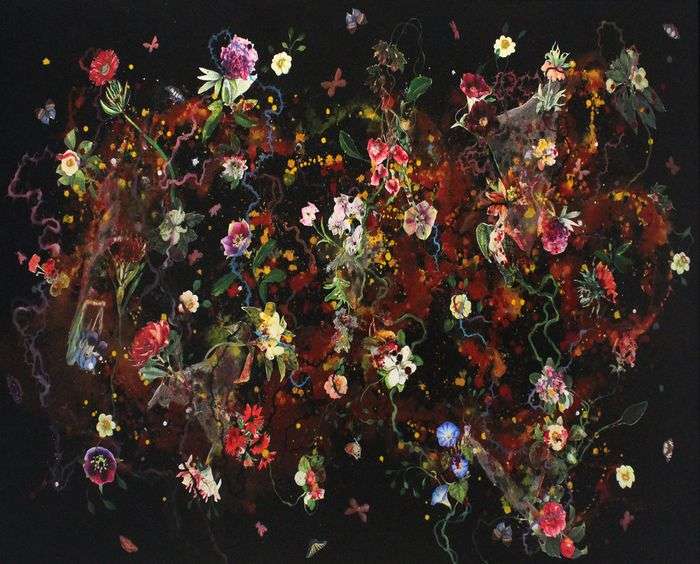 IAF in times of CAA

The protests against the Citizenship Amendment Act have only grown louder and gained strength in the capital Shaheen Bagh. It is but obvious that one might encounter artistic response to the CAA or NRC, or the ongoing unrest in India owing to these developments. Perhaps artworks might not be a fecund space where one should look out for voices of resistance, “auditorium talks” might be where the potential fireworks take place. But this is just a conjecture. Perhaps, a hope that the silence of the artistic community will finally break and they will speak their mind, fearlessly. This would be an interesting aspect to track. However, Jadgip is right when she says “the works were selected much before the protests began and some of them focus on historical issues.” While the discourse on the current political narrative might be missing, Jagdip points out, “Reactions from artists on political developments or current crisis usually comes when things move forward…that gives an artist time to reflect upon the issues and then discuss and contextualize it within the social and political framework…” 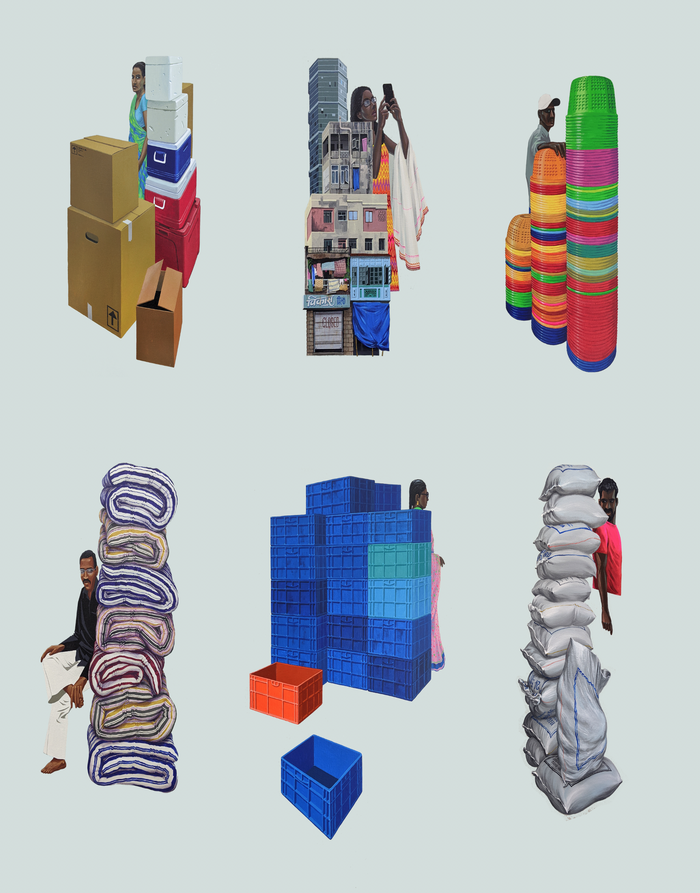 Sameer Kulavoor. This is Not Still Life Detail 2019.

With over 75 galleries and institutions from 20 different global cities, the four-day event will kick start January 30 at NSIC Grounds, New Delhi.

The Tampa Museum of Art

The Fondation de l’Hermitage is